Too Much Mustard Wentus Blues Band 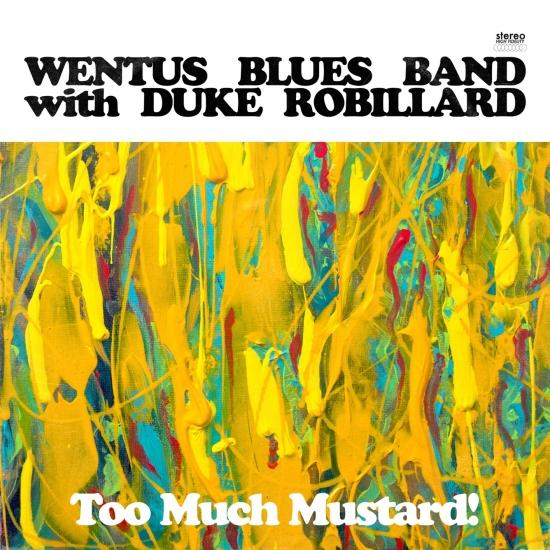 Info for Too Much Mustard 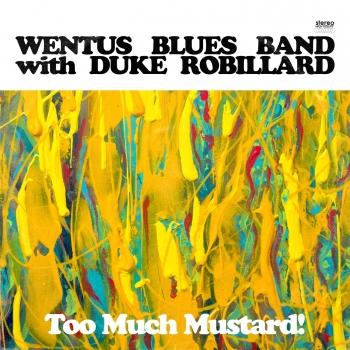 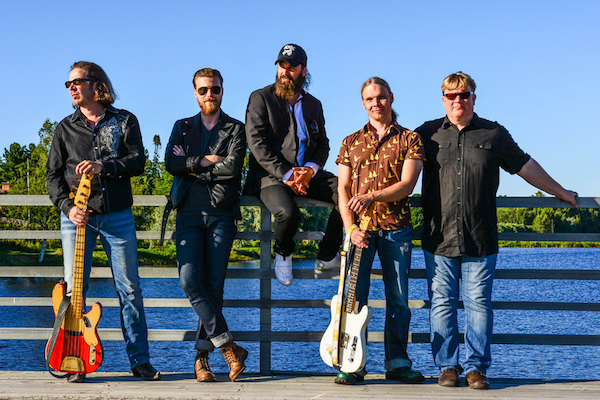 Wentus Blues Band
For all the fans and/or friends of Wentus Blues Band. On the road since 1986 and still keeping the engine greasy.
"While most people associate the blues with the steamy bayous of Louisiana and the cotton fields of Mississippi, lovers of the devil´s music may be surprised to hear that there is also a thriving scene in Scandinavia.At the heart of this Nordic blues explosion are the WENTUS BLUES BAND, who hail from Kokkola in central Finland.
And while the pinestudded wilderness of their homeland is about as far as you can get from the jukejoints of the Deep South, there´s no doubting their musical credentials. Established in 1986, the band have acquired a reputation as the hardest working in Scandinavia and play around 150 gigs a year. The Wentus Blues Band has toured in 15 different countries, released 8 albums, done several TV-shows, headlined festivals and toured with many great bluesmen. Expect explosive blues and frantic rhythm and blues, played with laid back stylishness.
The band has played over 2500 gigs at festivals and clubs in England, Germany, Austria, Switzerland, Benelux-countries, Italy, France, Denmark, Norway, Sweden, Finland and the Faroe Islands..
Without a doubt, the artistic quality of Wentus Blues Band is supernatural with the impressive voice and the energy and charisma that are unrestrained. They have demonstrated this on the stages on their successful performances in a multitude of festivals and special events all over Europé.