From Now On Ramin Karimloo 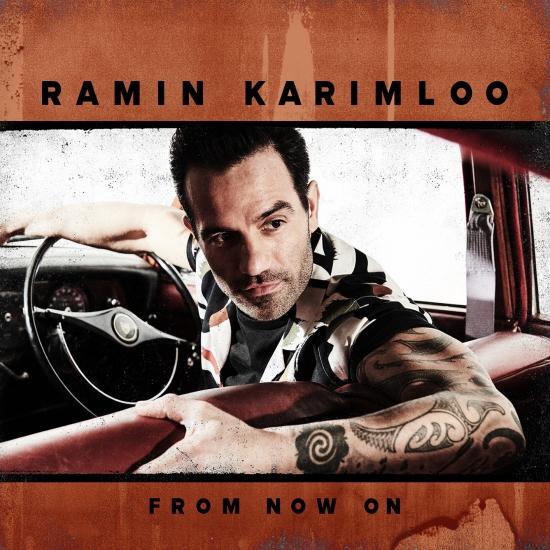 Info for From Now On

No matter how unrelated the tracks may seem, they all connect,” Karimloo said. “I had an interest in telling these stories and reinterpreting them musically. The band really has a shorthand together. They know how I’m going to sing sometimes before I even start. We aimed to honor the original drama, but put our own stamp on each one. How can we tell the story without losing the intent?”
Ramin Karimloo, vocals 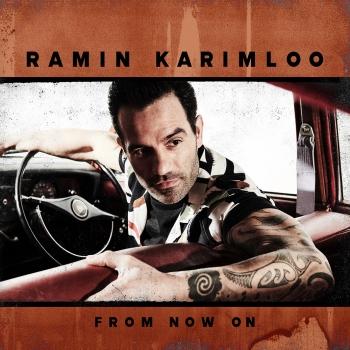 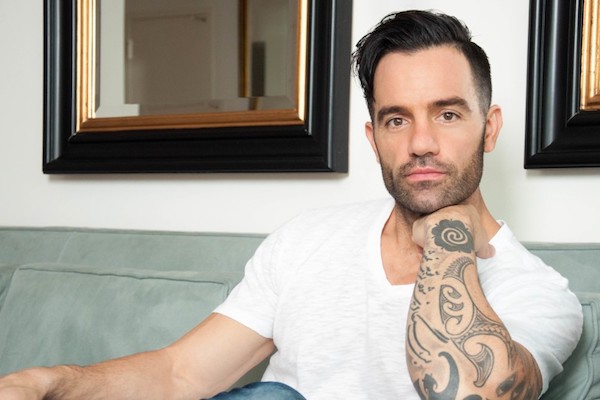 Ramin Karimloo
In the world of theatrical performers, Ramin Karimloo is known as one of the most formidable talents in the industry. Heralded for his portrayal of leading roles Jean Valjean in Les Miserables and the Phantom in Phantom of the Opera, Karimloo is a musical force unlike any other. In fact, it was his unbridaled reputation that led to his performance in the recent Oscar tribute to Les Misérables.
Iranian-born, Canadian actor, singer Ramin is recognized as the favorite leading man to perform in London's West End Musical Theatre by whatsonstage.com. Ramin has played starring roles in both of the West End's longest running musicals; Jean Valjean, Enjolras and Marius in Les Misérables and the Phantom and Raoul in The Phantom of the Opera. Ramin was hand picked by Andrew Lloyd Webber to portray the lead role in his sequel to The Phantom of the Opera, Andrew Lloyd Webber's Love Never Dies. He originated the role of Phantom in this sequel, a role that won him the prestigious Theatregoer’s Choice Award and the Broadwayworld.com award for Best Actor in a musical. He was also nominated and won the award for the Best Actor category for the prestigious Viewers' Choice Theatre Awards at Whatsonstage.com in 2011, as well as nominated for a Laurence Olivier Award for Best Actor in a Musical. In 2011, Ramin played The Phantom for three performances alongside Love Never Dies co-star Sierra Boggess in the unique “25th Anniversary Production of The Phantom of the Opera at the Royal Albert Hall” that was streamed live to cinemas across the world, providing an even larger stage for this theatrical superstar’s talent. Additionally, he performed the title song, Music Of The Night, during the Broadway 25th Anniversary of Phantom of the Opera. Ramin also played the role of Enjolras in the “25th Anniversary Concert of Les Misérables” at The O2 Arena in London in 2010 where it has been one of the most widely viewed shows in PBS history.
During the months of November 2011 to March 2012, Ramin returned to Les Misérables, to play the lead role of Jean Valjean at The Queen's Theatre, London, for which he won the 2013 Theatregoers' Choice Award for Best Takeover in a Role.
Ramin’s debut album on Sony Records, “Human Heart”, is a summary of his life journey. “I have a huge love for country and bluegrass, I love rock ’n’ roll, and I love what I’m doing in musical theatre, so the key was how to balance and blend them all,” Ramin said. “I didn’t want to be just a theater star putting out an album. I wanted to have lived the songs. I wanted an album that was like a diary,” he reflects. Citing influences as diverse as The Tragically Hip, Johnny Cash, Mumford & Sons and The Avett Brothers, a typical musical theater album was never a possibility. “I wanted to marry the sounds of rock and country with things that people already know me for.” In his album, “Human Heart” Ramin found the perfect marriage, and in his own term “Broadgrass.” Starting in September 2013, Ramin reprised the role of Jean Valjean in a Canadian tour of the newly staged Les Misérables, and made his Broadway debut as Jean Valjean in March 2014.

Booklet for From Now On