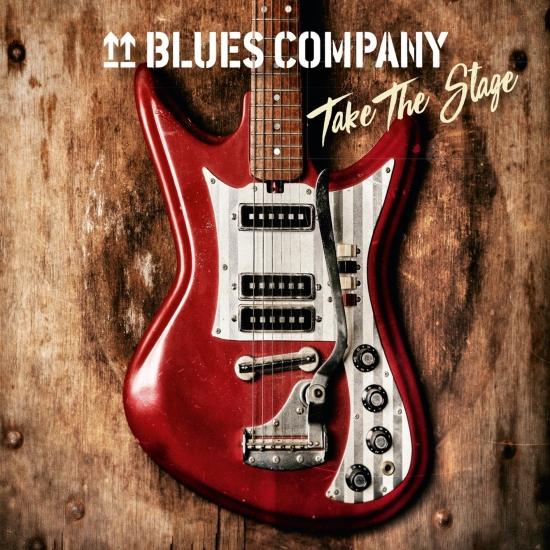 Info for Take the Stage

Blues Company: Pioneers, Perfectionists, Award Winners
It has been in May 21, 1976 when the Blues Company took to the stage for the first time - even then with Todor “Tosho” Todorovic as lead guitarist and singer - and the story of the most successful and long-lived German blues band began. Over 40 years later and despite all short-lived trends, the quartet has now performed more than 4,000 appearances in 18 countries.
A secret of the success is the personal continuity, which ensures a stable musical DNA: Mike Titré has been at Tosho's side as the second guitarist and second voice of the Blues Company since 1980, drummer Florian Schaube has been behind the drums since 2000 and bassist Arnold Ogrodnik has also been on board since 2008. If necessary, this line-up is reinforced by the brass section of the Fabulous BC Horns as well as the powerful Soul Sistaz.
Concert after concert and album by album, the Blues Company has continuously increased the number of its fans and some of its releases have achieved the best sales figures ever achieved for blues records in Germany. Today the band can look back on a total of well over 20 studio and live albums and compilations as well as three DVDs and videos. Tosho Todorovic has also released two solo albums and in 2004 published a book with anecdotes from the band under the title “On The Road Again”.
No wonder that the band received awards such as the repeated inclusion in the quarterly best lists of the critics' association Preis der Deutschen Schallplattenkritik, or German Jazz Awards, presented by the Federal Association of the Phonographic Industry. And the “Blues-Louis” of the Lahnstein Blues Festival sits at Tosho’s shelf.
Todor „Tosho“ Todorovic – With passion on stage and in the lecture hall
The distinctive head of the Blues Company was born in 1951 as the son of Yugoslav parents who came to Germany after the Second World War. He grew up listening to music at home and discovered his love for the blues early on. Initially, Tosho studied classical music. After all, there was no other way of studying music at the time, which should not least have contributed to his current engagement as a lecturer at the Institute for Music at Osnabrueck University of Applied Sciences. Nowadays students also can get a degree in popular music here - and do not only learn everything about virtuosity on the instrument and creativity in songwriting from Tosho, but also benefit from the experience of the professional in all other areas of the music business.
Not only in his work as a university lecturer, Tosho looks outside the box of his musical work, also in his civic engagement in his place of residence Osnabrueck he uses his reputation and his connections for a variety of social purposes, organizes benefit events and supports many charitable events facilities. For this commitment, the head of the Blues Company was honored with the citizen's medal of the city of Osnabrueck in 1993 and the culture prize of the Osnabrueck County Association in 2012.
Blues Company 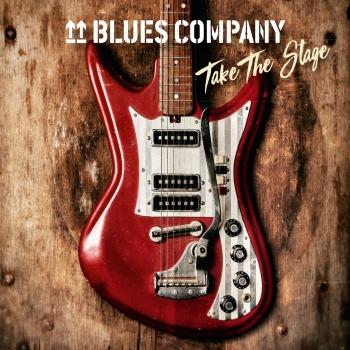 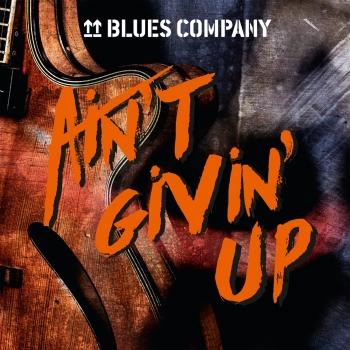 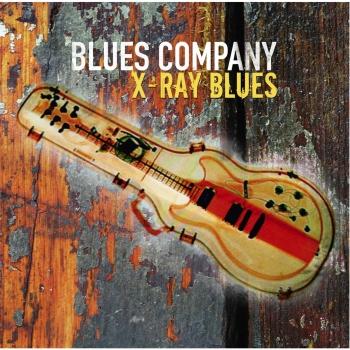 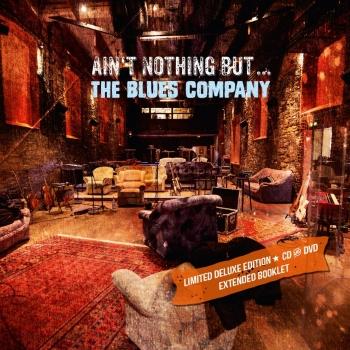 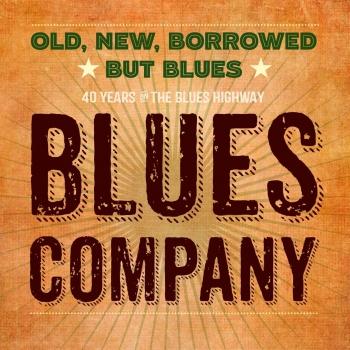 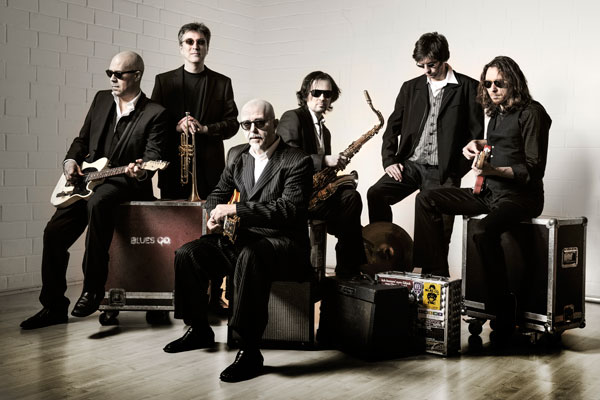 Booklet for Take the Stage