The Raven That Refused to Sing (And Other Stories) Steven Wilson 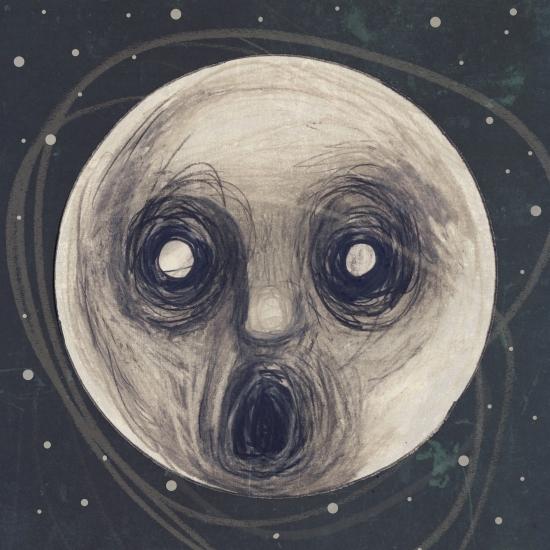 Info for The Raven That Refused to Sing (And Other Stories)

The Raven That Refused to Sing (And Other Stories) is the third solo album by Steven Wilson, released by Kscope on 25 February 2013. Each track on the album is based on a story of the supernatural. Alan Parsons, who had previously been involved in the creation of Pink Floyd’s The Dark Side of the Moon, was responsible for engineering the album.
“The title track explores the story of an old man at the end of his life who is waiting to die. He thinks back to a time in his childhood when he was incredibly close to his older sister. She was everything to him, and he was everything to her. Unfortunately, she died when they were both very young. The man becomes convinced that a raven, who visits the man’s garden, is something of a symbol or a manifestation of his sister. The thing is, his sister would sing to him whenever he was afraid or insecure, and it was a calming influence on him. In his ignorance, he decides that if he can get the raven to sing to him, it will be the final proof that this is, in fact, his sister who has come back to take him with her to the next life.”
Steven Wilson, vocals, mellotron, keyboards, guitar
Jakko Jakszyk, vocals (on tracks: 1, 5)
Guthrie Govan, lead guitar
Adam Holzman, keyboards, piano, Fender Rhodes, Hammond organ, synthesizer
Theo Travis, saxophone, flute
Nick Beggs, bass, Chapman Stick, backing vocals
Marco Minnemann, drums
The London Session Orchestra, strings 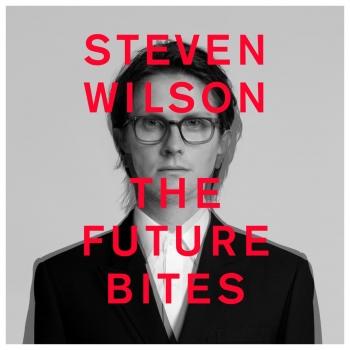 The Raven That Refused to Sing (And Other Stories)

Home Invasion: In Concert At The Royal Albert Hall (Live) 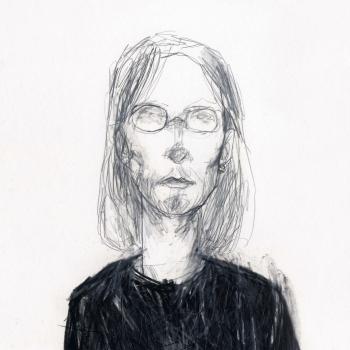 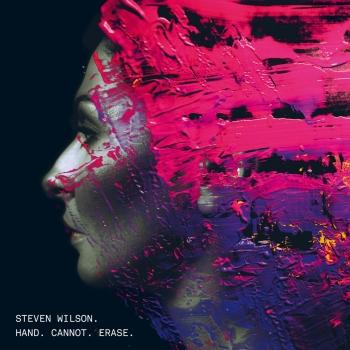 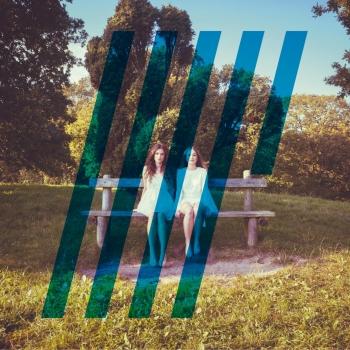 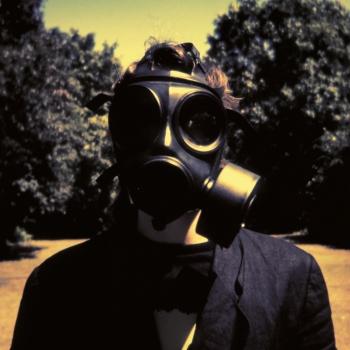 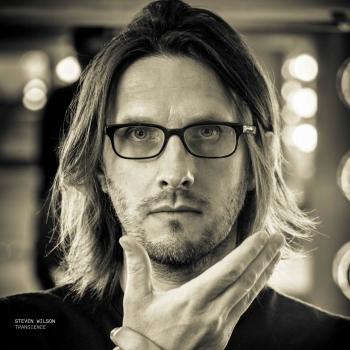