Land of the Overdose TV Smith 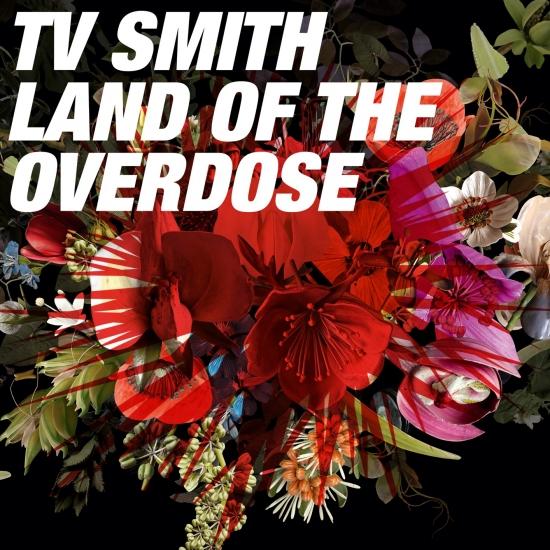 Info for Land of the Overdose