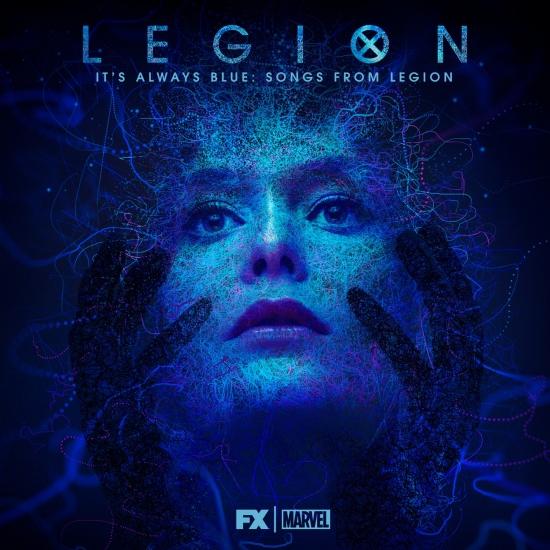 Info for It's Always Blue: Songs from Legion (Deluxe Edition)

Some of the most memorable moments in the provocative second season of FX’s Legion are tied to its original soundtrack, and this Friday will see the release of its long-awaited OST, It’s Always Blue: Songs From Legion. The project resulted from intimate collaboration between the show’s composer Jeff Russo and creator Noah Hawley, who provides the lead vocals for such reimagined rock covers as “White Rabbit,” “Burning Down the House,” and “Don’t Come Around Here No More.”
Russo describes the creative process of working on these tracks, and how they purposefully position into the themes and intentions of the series:
“Creating these covers for Season Two was a unique way to help propel the story. All of them have lyrical significance and we thought it would be a great idea to do them in the style of the show's music.
“...Taking a new direction on these covers was key. Noah would call me with a song idea and I'd think about how to do it. Then I'd make the track, Noah came in and did the vocals, and lastly I added the finishing touches.”
“Change the World” first appeared in the sixth episode of Legion Season 2, a seemingly out-of-the-blue diversion from the main story line, where viewers get to see alternate potential versions of David Haller. While the song plays, we find a grizzled, homeless version of David, wandering the streets with a shopping cart and picking up discarded objects and food. Unfortunately, the scene cuts short, with the song only running a little over a minute, so this is actually the first time the fully unedited selection from the record can be heard in its entirety. 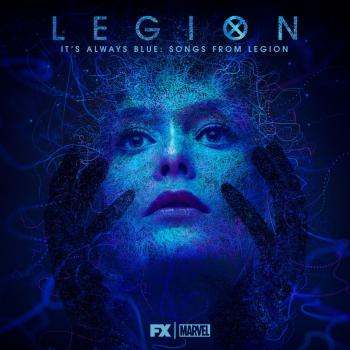