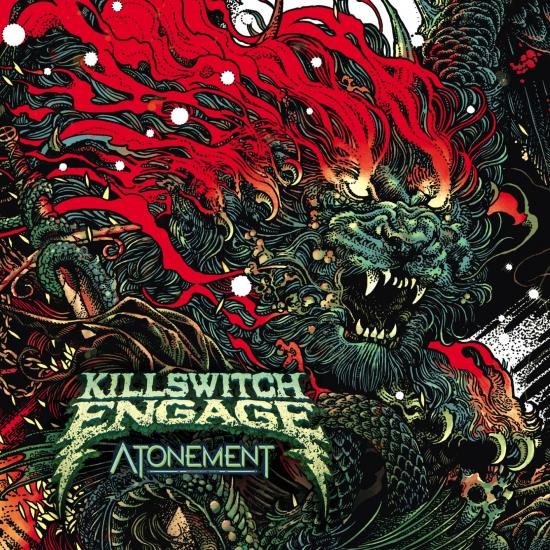 Grammy-nominated, Gold-selling metal heavyweights Killswitch Engage have announced their eighth album “Atonement”.
“"Unleashed" is about inner passion and rage coming up to the surface”, explains singer Jesse Leach. “We all have that wild within that often stays dormant until a tragic event triggers and awakens it. This song is about that awakening within. I feel we were able to capture something raw and intense on this song and I’m stoked for everyone to hear it! The new album "Atonement" is a reflection of perseverance and passion through the trials and suffering of our existence”.
“Atonement” is the culmination of a trying and turbulent two-year period. KsE started kicking around ideas for the album as early as 2017. The band recorded the bulk of the material separately on both coasts. However, in the middle of the process, a polyp developed scar tissue in Leach’s throat, forcing him to undergo surgery. The intense three-month recovery ended with speech therapy, vocal therapy, and scream therapy. The band ultimately emerged with an album that is further evidence of their undeniable legacy as one of the most enduring metal bands of the last two decades and beyond.
The elaborate illustration on the “Atonement” album cover was created by talented UK-based artist Richey Beckett (Metallica, Mastodon) with the band’s own Mike D’Antonio handling art direction and layout duties.
Killswitch Engage 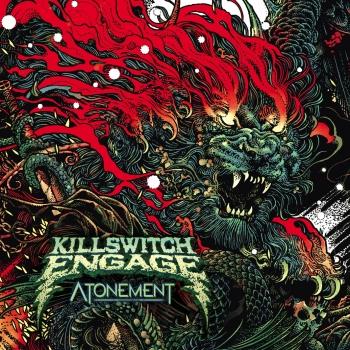 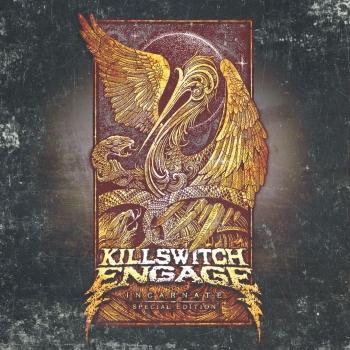 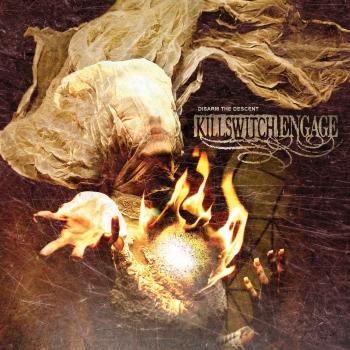 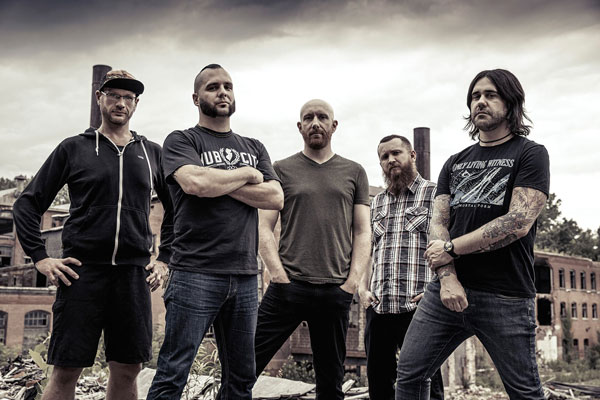 Killswitch Engage
No shortcuts. No compromises. No BS. From their modest beginnings in New England's hardcore scene to their current status as one of the most influential and inspirational forces in modern music, Killswitch Engage have played by these three simple rules. With their new, fourth album, As Daylight Dies, KSE are proving that if you keep playing the game your way, you'll eventually change the rules for everyone else.
We never consciously went out of our way to be different, guitarist Adam Dutkiewicz says from the band's home base in Westfield, Massachusetts. When we started this band, we just wanted to play cool riffs and scream and sing. We liked many different sounds so we tried to incorporate all these rock and pop styles while keeping a good, solid metal mentality. Eleven songs strong, As Daylight Dies isn't just a testament to the band's original vision, it's also their strongest fusion of aggression, melody, rock and metal to date.
In hindsight, the potential for crossover success was there as early as 1998, when, after the breakup of his influential genre-crossing metal/hardcore unit Overcast, bassist Mike D'Antonio teamed up with Aftershock members Dutkiewicz (then on drums) and guitarist Joel Stroetzel, and singer Jesse Leach to form the earliest …