From Babylon to Avalon The Celtic Social Club 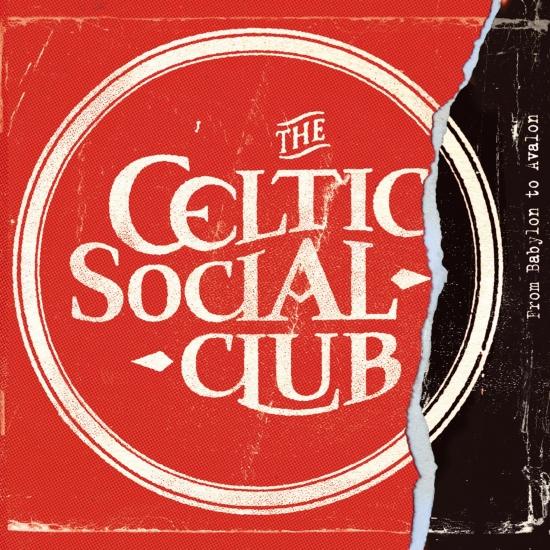 Info for From Babylon to Avalon

The Celtic Social Club wants to make you travel with a modernisation of sounds from Brittany, Ireland, Scotland…With this third album, the band has never been so powerful and natural. Produced and recorded between France and the US with Manu Masko and Ariel Borujow, the eleven tracks are in between tradition, energy and songwriting, celtic music and rock.
“We are all massive Clash fans, in particular, Joe Strummer as we also love The Mescaleros. The song Remember Joe Strummer is a culmination of a life time of admiration for the great man. We tried to get the feeling of being at one of Joe’s legendary Glastonbury campfires and use it as a metaphor for the great feeling that spreads through his music, legacy and the great work you guys do.” – Dan Donnelly
Manu Masko, drums
Dan Donnelly, lead vocal, guitar
Goulven Hamel, banjo, guitar
Mathieu Péquériau, harmonica, washboard
Richard Puaud, bass
Pierre Stephan, violin
Ronan Le Bars, Ulleanpipe 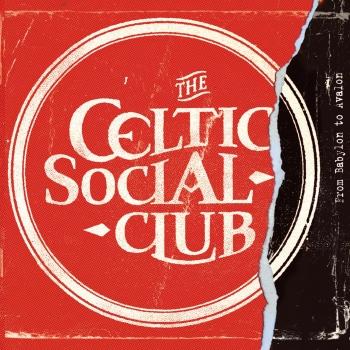 From Babylon to Avalon 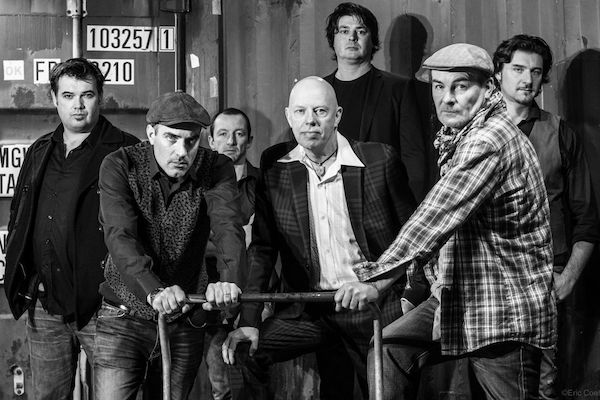 The Celtic Social Club
After a first stage appearance in front of a 50 000 crowd at French festival "Les Vieilles Charrues" in July and a debut album in 2014, THE CELTIC SOCIAL CLUB have been playing all over in Europe and around the world (France, USA, China, Switzerland, Germany, Turkey, Algeria...) with an emblematic concert at Central Park, NYC in October 2016. Within those two years, the band has transformed into a popular, frontierless, mashup, live powerhouse
Striking a perfect and energetic balance between tradition, rock, music, reggae, dubstep, and hip-hop, their repertoire is a fresh take on ancient Celtic melodies from Brittany, Ireland, Scotland, and Asturias.
Based on the same concept as the Buena Vista Social Club and the New Orleans Social Club, the group was created by drummer and producer Manu Masko. Comprised of Scottish singer, Jimme O’Neill (The Silencers), traditional Breton music virtuosos, Ronan Le Bars (Uilleann Pipe) and Pierre Stephan (Violin), Richard Puaud on the base, Mathieu Péquériau on the harmonica, Jean-Pierre Riou (Red Cardell) on the banjo, mandoline, the group came out with an unprecedented album that is as modern as it is roots.

Booklet for From Babylon to Avalon