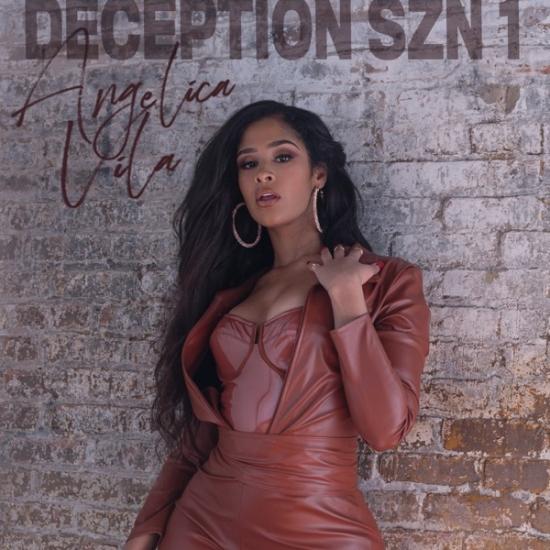 Roc Nation R&B singer Angelica Vila has released her debut album “Deception SZN 1”. You may be familiar with the young sister as she’s co-signed by her mentor Fat Joe. Early on she dropped the records “More In The Morning” as well as “All I Do Is 4 U” which climbed up the Urban charts.
Angelica Vila, vocals 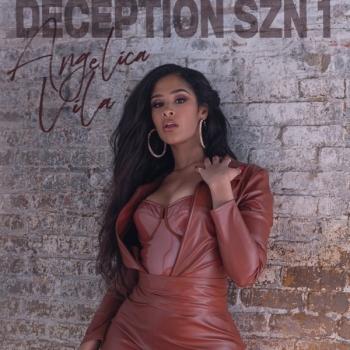 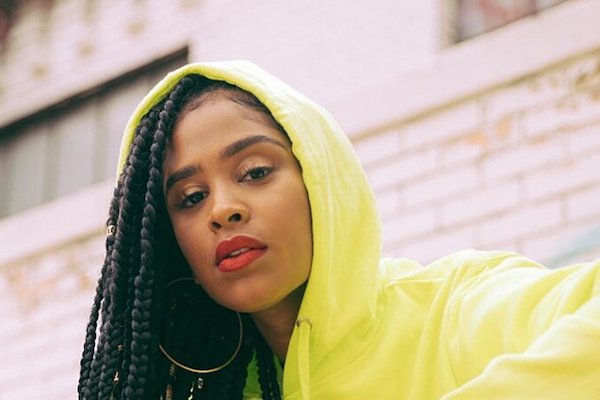 Angelica Vila
Straight out of The Bronx, 20-year-old Angelica Vila brings back a bold and bright bounce from the New York streets. A one-two punch of sheer vocal talent and international flavor immediately turned hip-hop icon Fat Joe into a fan upon seeing her freestyle DJ Khaled’s “Wild Thoughts” on Instagram. Immediately after, he went on to sign her in late 2017 as she dove into countless studio sessions in New York and Miami. This life-changing moment served as the payoff for a lifelong grind that, since a young age, has been guided by her uncle-turned-manager, Nae Sketchie — a high-profile club promoter in New York City. The singer is signed to Fat Joe’s RNG label in partnership with Roc Nation/Republic Records.
At seven-years-old, Angelica began writing songs, giving her first performance at a charity event for St. Jude’s. She eventually went on to perform on New York radio stations a la Hot 97 and Power 105. Breaking through on social media, she quickly made a name for herself on a series of independent releases in addition to lending her voice to “The Golden Child” by Papoose and Remy Ma, which the trio performed on The Real. Watch it below.