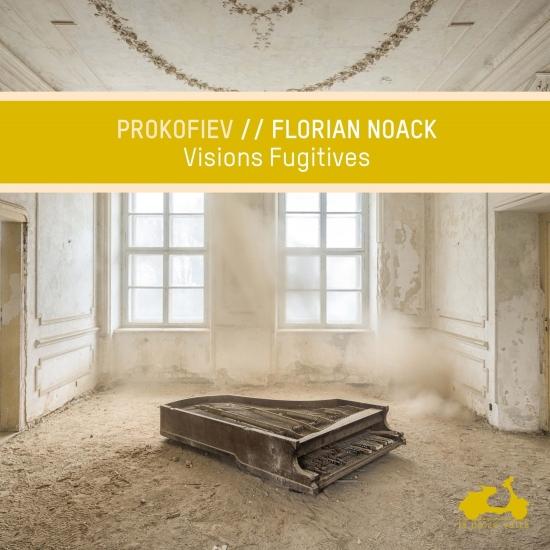 Florian Noack creates a gripping musical portrait of Prokofiev. His prodigious virtuosity makes light of the percussive provocations of the Sixth Sonata and the furious outbursts of the Russian composer’s Études. Nor does he forget that Prokofiev, a melodist of genius, is equally capable of leading the listener into the unprecedented worlds of his Visions fugitives.
Florian Noack, piano 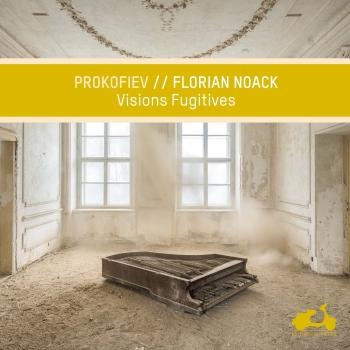 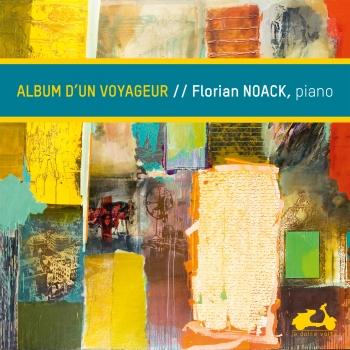 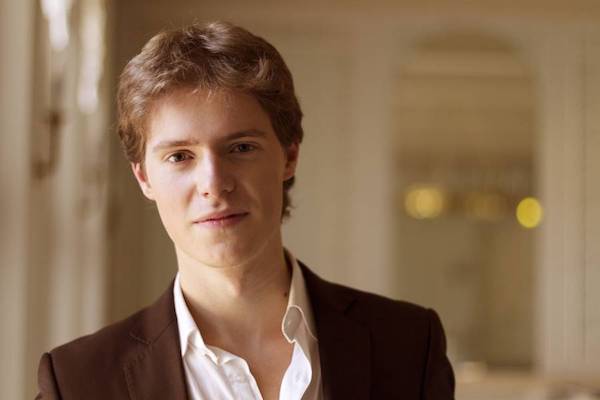 Florian Noack
For his CD recording of his own piano transcriptions and paraphrases of orchestral works by Tchaikovsky, Rimsky-Korsakov and Rachmaninov, the young Belgian pianist Florian Noack was named “Nachwuchskünstler des Jahres 2015, Klavier” (Emerging Artist of the Year, piano”) by ECHO Klassik, a prestigious award which confirms the unique talent of this exceptional musician.
Florian Noack has won numerous prizes at national and international competitions, including the Rachmaninov International Competition, the International Robert Schumann Competition and the Piano Competition in Cologne. He also won the “Grandpiano” Prize from the Belgian Vocational Foundation, and has received grants and scholarships from Spes, the Fondation Banque Populaire and from the Mozart Gesellschaft.
He performs regularly at many festivals in China, South Korea, the United States, France, Germany and Belgium, and gives recitals in among others the Philharmonie in Cologne, the Beijing Concert Hall, the Palais des Beaux Arts in Brussels, the Oriental Art Center in Shanghai, the Xinghai Concert Hall in Guangzhou, the Konzerthaus in Detmold and the Comédie des Champs-Elysées in Paris. In France, he is a regular guest of many festivals including the Chopin Festival, the Festival of Annecy, Piano en Valois, l’Esprit du Piano, and Pianissimes.
Florian distinguishes himself by his passion for rare works from the romantic and post-romantic repertoire, and for his concert programs which often include composers such as Lyapunov, Alkan, Medtner and Dohnanyi. He has also authored transcriptions based on orchestral works by Tchaikovsky, Rachmaninov and Rimsky-Korsakov, and which have been attracting the attention of musicians such as Boris Berezovsky and Cyprien Katsaris.
As soloist he has performed with orchestras including the WDR Rundfunkorchester, the Philharmonie Südwestfalen, the Charlemagne Chamber Orchestra, the Symphonic Orchestra of Aquitaine and the Philharmonisches Orchester Zwickau.
Florian has recently started recording the complete works for solo piano by Sergei Lyapunov for the German label Ars Produktion. For his recording of his own transcriptions and paraphrases for the same label he received an ECHO Klassik as well as a nomination for an International Classical Music Award.
Florian Noack was born in 1990 in Brussels. He began playing the piano at the age of 4, and aged 12, entered the Queen Elisabeth Musical Chapel in the program for Exceptional Young Talent, where he studied under Yuka Izutsu. He pursued his studies at the Musikhochschule in Cologne with the Russian pianist and composer, Vassily Lobanov, and at the Musikhochschule Basel with Claudio Martinez-Mehner.