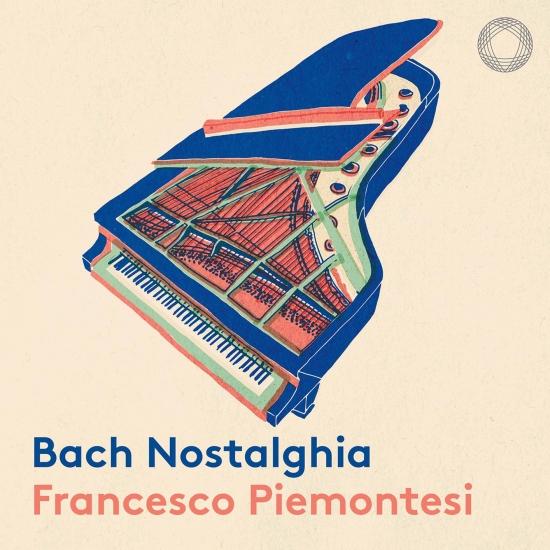 On Bach Nostalghia, his second PENTATONE album, pianist Francesco Piemontesi presents original works of Bach, alongside Bach transcriptions and works inspired by Bach from Ferruccio Busoni, Wilhelm Kempff and Maximilian Schnaus. Whereas many modern-day musicians aim to revive the instruments used in Bach’s own time, Piemontesi explores the tradition of Bach transcriptions for piano. This tradition started in the nineteenth-century, found its most prominent exponent in Busoni, and is still alive today, as Schnaus’s transcription of Kommst du nun, Jesu, vom Himmel herunter demonstrates.
Despite using an instrument not yet existing in the composer’s time, Busoni and others sought to interpret Bach’s music with utmost reverence and study, expanding our notions of authenticity and Werktreue. For Piemontesi, playing Bach through the eyes of Busoni and Kempff incites a sense of nostalgia, re-establishing the ties to a rich pianistic tradition. The album title alludes to Andrei Tarkovsky’s Nostalghia, a 1983 film about the untranslatability of art and culture. Francesco Piemontesi is among the most-cherished pianists of our age, and presents the second fruit of his exclusive collaboration with PENTATONE, having released the acclaimed Schubert - Last Piano Sonatas in 2019, which was crowned as Classica’s Choc of the Month in February 2020.
Francesco Piemontesi, piano 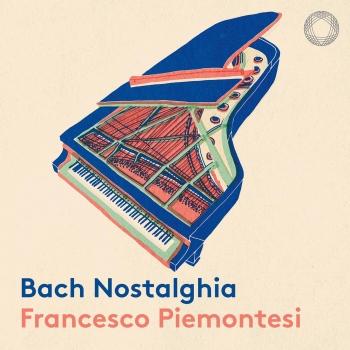 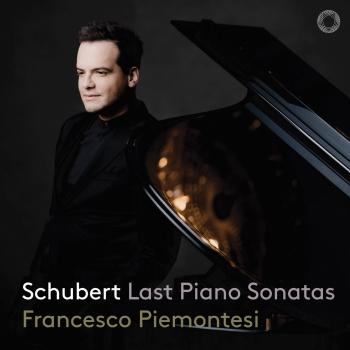 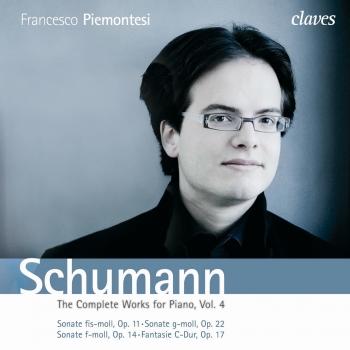 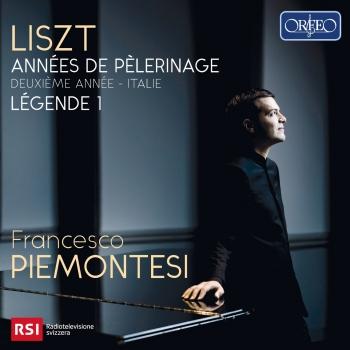 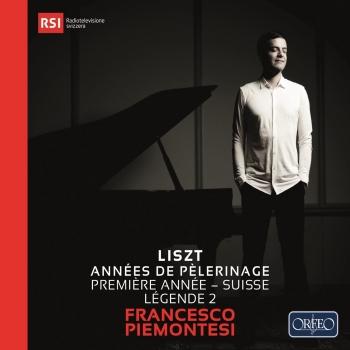 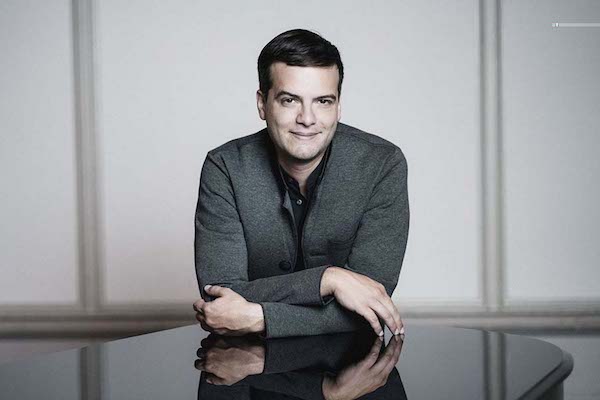