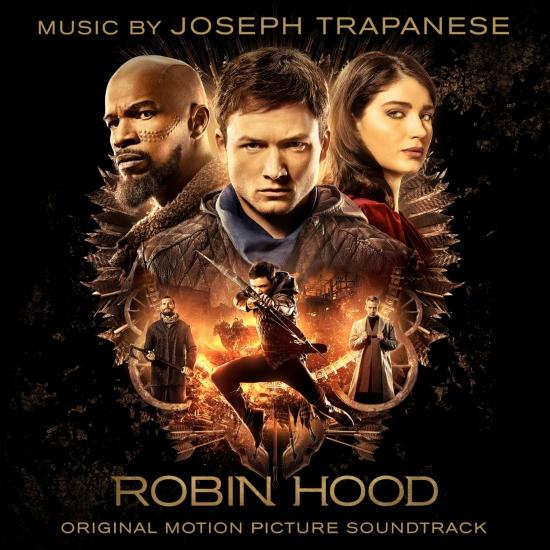 Sony Classical will release the official soundtrack album for action adventure Robin Hood. The album features the film’s original music composed by Joseph Trapanese (Oblivion, The Greatest Showman, Only the Brave, Straight Outta Compton, Earth to Echo).
Robin Hood is directed by Otto Bathurst and stars Taron Egerton, Jamie Foxx, Ben Mendelsohn, Eve Hewson, Tim Minchin and Jamie Dornan. The movie follows Robin of Loxley, a war-hardened crusader and his moorish commander as they mount an audacious revolt against the corrupt English crown. The film will be released in theaters nationwide on November 21 by Lionsgate. 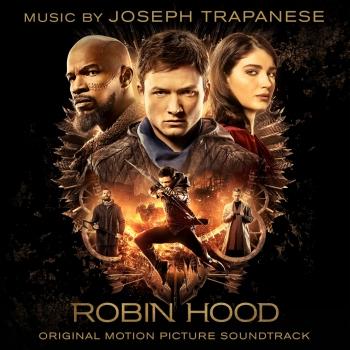