A Life in Song Ian Thomas 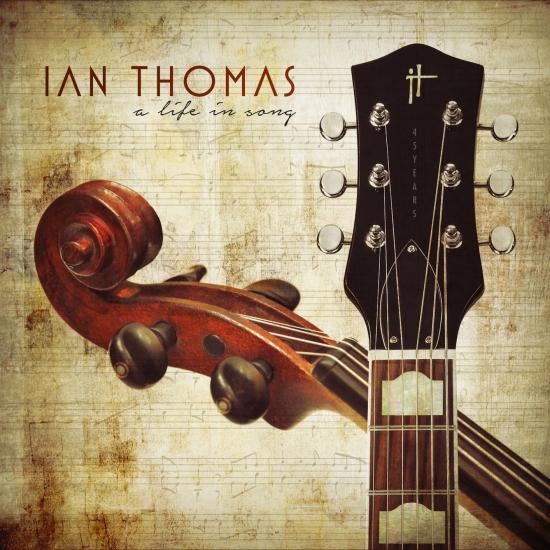 Info for A Life in Song

On A Life In Song, legendary Canadian singer/songwriter Ian Thomas looks back on a hits-heavy catalogue spanning more than four decades. This is a retrospective with a difference, though. Rather than being simply a greatest hits collection, A Life In Song marries singer/songwriter, Ian Thomas's extraordinary body of work with his band and the 70 plus musicians of the acclaimed Prague Philharmonic Orchestra and features dramatic orchestral reinterpretations of Thomas' musically and lyrically eloquent material.
This grand ambition is executed with both surgical precision and abundant musical passion. Ian rose to the challenge with truly impressive vocal performances, while his ace band added subtle touches that enhance the lush soundscapes.
Recorded, mixed and mastered in hi resolution 24Bit-192kHz audio, A Life In Song features songs like Painted Ladies, Long Long Way, The Runner, Right Before Your Eyes, Pilot, Hold On and more, that were international hits for both Ian Thomas and such artists as Santana, America and Manfred Mann's Earth Band, plus more recent material and one brand new composition, "So Cold In The City".
A Life In Song is a potent reminder of the lyrical and musical genius of this superb songsmith. The result is a record destined to both thrill longtime fans and enchant new converts.
Ian Thomas, guitar, vocals, backing vocals
Kevin Adamson, backing vocals
Marc Jordan, backing vocals
Paul Intson, double bass, electric bass
Erica Goodman, harp
William Sperandei, trumpet
Darcy Hepner, soprano saxophone, recorder
Kevin Adamson, piano, keyboards
Rick Gratton, drums
Brian Barlow, percussion
Prague Philharmonic Orchestra
Peter Cardinali, conductor
Stanislava Vomáčková, conductor
Engineered by Darren McGill, Michael Hradisky, Milan Sarkadi, Taylor Kernohan, Vitek Král
Recorded and mixed by John "Beetle" Bailey
Produced by Rob Sylvester 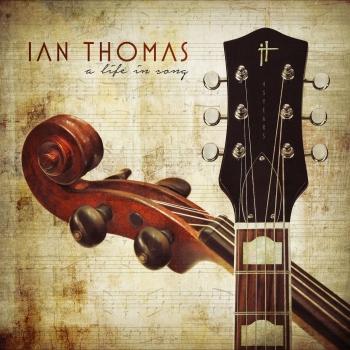 A Life in Song 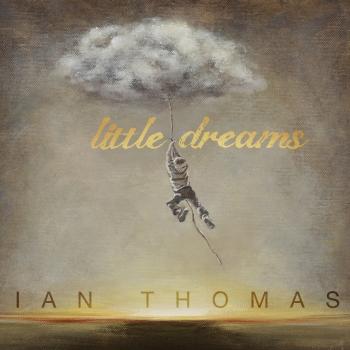 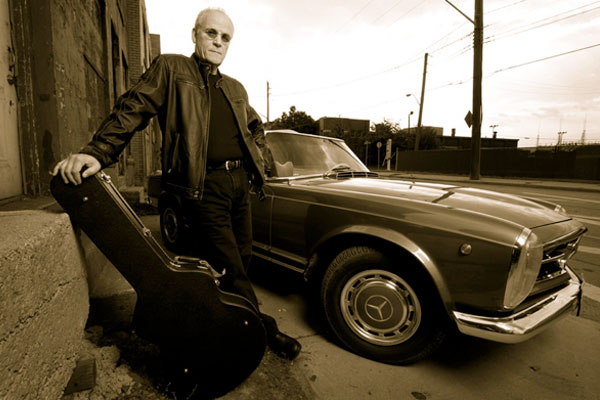 Ian Thomas
Little Dreams is the first solo album from Ian Thomas in twenty four years. It can’t be called a comeback recording, simply a new solo recording as he has been busy writing and recording in many other configurations the whole time.
Since his last of twelve solo recordings, Ian has done four Boomers albums with international success and subsequent concert tours of Germany, Canada and the USA. There have been four Lunch at Allens albums with cross Canada tours every year for the last ten years, twenty five movie scores that have had Ian working in studios from Prague to Hollywood, and two successful novels BEQUEST and The LOST CHORD, and a comedy record called Air Pirates. “Songs are still front and foremost my passion. They seem to naturally accumulate in my life like trail markers.”
Ian first broke in North America in 1973 with the top 40 Billboard hit Painted Ladies, which garnered a “Most Promising Male Vocalist of the Year” Juno award in 1974. He was to be a fixture on Canadian radio with hits such as Painted Ladies (#4), Long Long Way (#19), Liars (#25), Right Before your Eyes (#57), Coming Home (#23), Pilot (#83), Time Is The Keeper (#71), Hold On (#11), The Runner (#20) and Strange Brew from the Bob and Doug McKenzie movie of the same name. Turns out Dave Thomas’ alias “Doug McKenzie the hoser” is Ian’s brother. Ian swears that nepotism played no role in his involvement in the Bob and Doug Movie. His name was apparently placed in a toque and pulled out by a stranger.
His songs have been covered and played all over the world by other artists as well - like Santana (Hold On – #4), Chicago (Chains), America (Right Before Your Eyes - #13), Manfred Mann (The Runner), Bon Jovi ( Stringing a Line), Bette Midler (To Comfort You) and Anne Murray (Good Again), Daryl Braithwaite (As The Days Go By #10, All I Do #12).
Ian’s group The Boomers, recorded four albums and scored significant success in Europe, Canada and the US. They had a string of international hits throughout the 90s and early 2000s which included Love You Too Much (#22 – most played song on Canadian radio in 1991), You’ve Got To Know (#20 – most played song on Canadian radio in 1993), I Feel A Change Coming (#15), Saving Face (#17), I Want To Believe In Something (#16), and more.
When Ian performs in concert he often hears - “I didn’t know that was your song!” “My shows are interesting that way. Often people, who don’t think they’ve heard of me, come to a concert with friends and realize that in fact - they do know me and my songs after all. I’ve even had a few folks who read my books who have come out to see what my music was all about only to realize they knew my songs. It’s really a wonderful privilege to have managed to become a part of the soundtrack to so many people’s lives”.

Booklet for A Life in Song