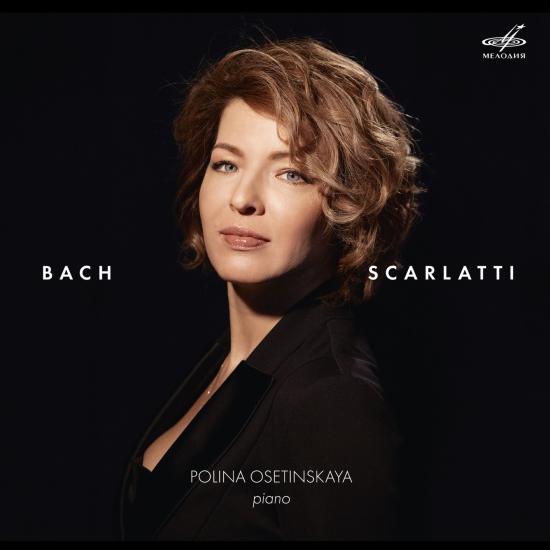 “A master jeweller. In her subtle, if not to say refined, refined interpretation the composer appeared as a philosophical intellectual, and it is thanks to these pensive and critical interpretations that Polina Osetinskaya proffers that Shostakovich’s music remains topical and even highly relevant art.”
Polina Osetinskaya, piano 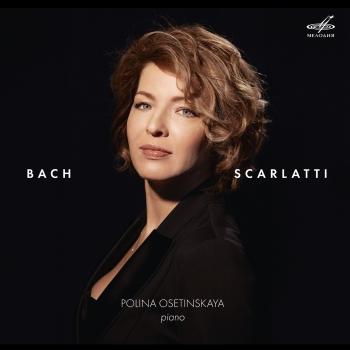 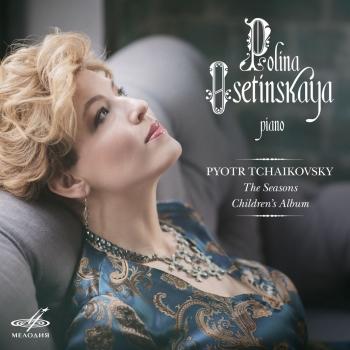 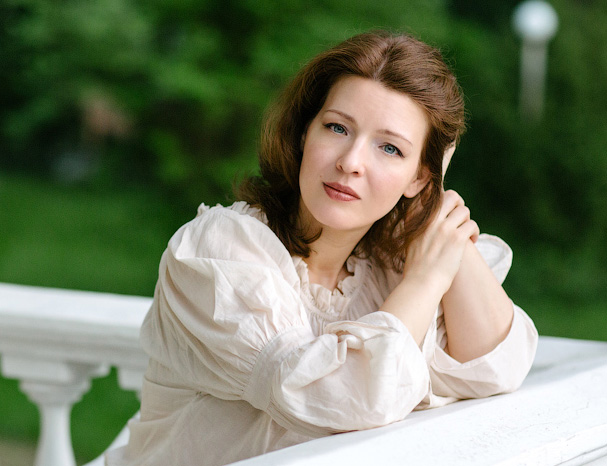 Polina Osetinskaya
“A master jeweller. In her subtle, if not to say refined, refined interpretation the composer appeared as a philosophical intellectual, and it is thanks to these pensive and critical interpretations that Polina Osetinskaya proffers that Shostakovich’s music remains topical and even highly relevant art.”
The life of pianist Polina Osetinskaya can be divided into two stages. The first – that of “wunderkind” (a word that Polina herself cannot abide) – was when Polina performed as a girl in huge halls filled with excited sensationalists. The second, which has continued to the present day, is essentially her victory over the first. It is both a reference to serious performing and to exacting audiences.
Polina Osetinskaya began to perform at the age of five. At the age of seven she entered the Central School of Music of the Moscow Conservatoire. Polina gave her first concert at the age of six at the Great Hall of the Vilnius Conservatoire in Lithuania. Together with her father who accepted the role of manager, the young Polina began to undertake frequent tours throughout the former USSR to packed halls and ovations. In her own country Polina was possibly the most famous child of her time and her relationship with her father was portrayed by the mass media as some kind of soap opera after the thirteen-year-old Polina decided to leave her father and study music seriously at the school of the Leningrad Conservatoire under the acclaimed teacher Marina Wolf.
Polina began to tour once again while still a student at the St Petersburg Conservatoire. (The pianist subsequently completed a postgraduate course at the Moscow Conservatoire under Professor Vera Gornostayeva.) She has appeared with the Tokyo Philharmonic Orchestra, the Orchestra of the Weimar National Opera, the Academic Symphony Orchestra of the St Petersburg Philharmonic (Honoured Ensemble of Russia), the State Academic Svetlanov Symphony Orchestra, the Moscow Virtuosi and the New Russia orchestra among other ensembles.
Polina Osetinskaya’s onstage partners have included conductors Saulius Sondeckis, Vassily Sinaisky, Andrei Boreiko, Gerd Albrecht, Yan Pascal Tortelier and Thomas Sanderling. Polina Osetinskaya has performed at the Wallonie Festival in Brussels, the Mainly Mozart festival, the Frédéric Chopin Festival in Miami, the Stars of the White Nights festival and the December Evenings festival among numerous others.
The pianist has been awarded the Maly Triumph prize. In 2008 she wrote her autobiography Farewell, Sadness, which became a bestseller.
Polina Osetinskaya generally creates unusual and frequently paradoxical solo programmes. She almost always includes works by contemporary composers, frequently justaposing them with traditional classical works: “Contemporary music is not just a continuation of older music. It also helps us discover ideas and beauty in older music that have been lost over decades of the blind museum generation and mechanical and often soulless performing.”
Polina Osetinskaya often performs works by post-avant-garde composers such as Valentin Silvestrov, Leonid Desyatnikov, Vladimir Martynov, Georgs Pelēcis and Pavel Karmanov.
The pianist collaborates with many recording companies including Naxos, Sony Music and Bel Air.