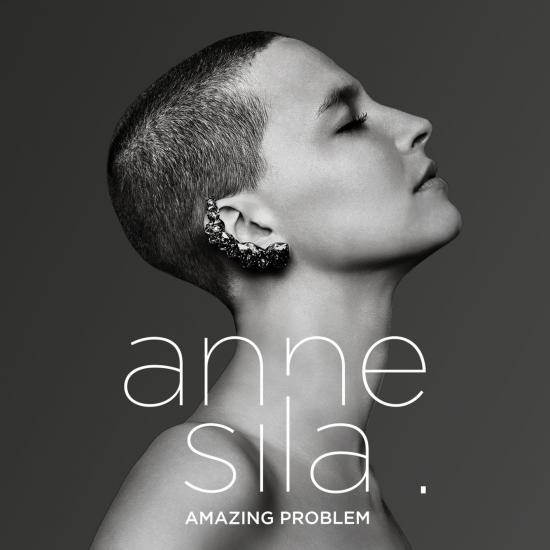 With her many musical influences, Anne Sila is one of the most visible candidates of Season 4 of The Voice.
Between fragility and strength, personality and singular contrasting interpretations have attracted his coach Florent Pagny and the French public.
Classically trained, musicology, discovered jazz groups and concepts, beginning in New York ... There Anne Sila in an intensity thirst, a need for excellence, that it is difficult to go into a box.
With the language of pop, rock energy, and also a taste for writing, she invents a special place, and gives immediately want to let transport. 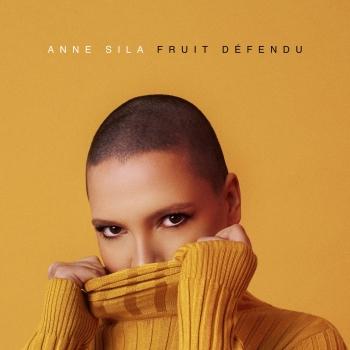 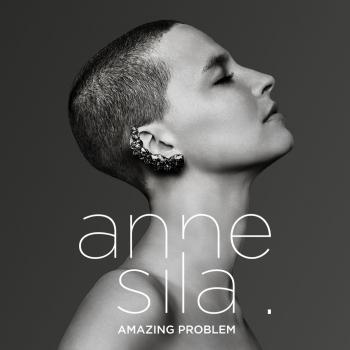 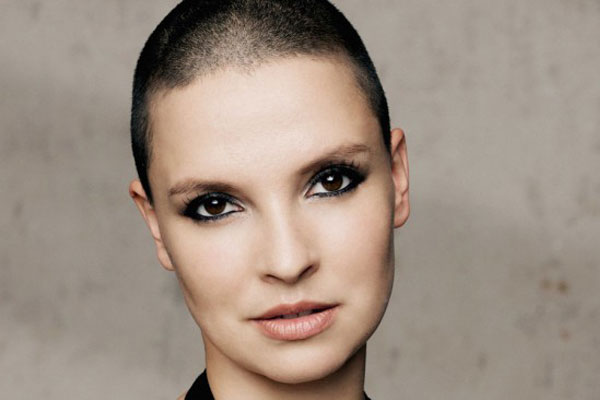 Anne Sila
What best defines Anne Sila in his personality and in his music, it's a quest for intensity. A way of being awake, alive really, really free, although present and embodied. So of course it is impossible to make the return within too narrow boxes.
Her years of classical, it keeps the taste for excellence, work on every moment of music, on the slightest vibrato any endnote ... She listens to Haydn, Bach, cello (she plays) and piano Alexandre Tharaud. In terms of French song, it has the requirement of personal texts inhabited, something that searches the soul - even when words are simple. This is the Brel, Ferré, Barbara family, extended the side of Allain Leprest ... Rather inheritance Left Bank, one of the parental nightclub. In electro, it is marked by the audacity, modernity of James Blake. In pop, she enjoys the emotional power of Tori Amos, or the simplicity of a Ed Sheeran. And in jazz, she loves agility musicians, how they can make live tracks from a concert in another improvisation.
Do not play the surprise. It is not the first to find expression at the junction of several languages. France has loved other jammers tracks that call Legrand, Sheller, Nougaro, Jacques Loussier - or more recently Lhasa de Sela, Yael Naim, born polyglot, daughters of a time when the Net explodes cultural boundaries. If we had to label them! The song is in good health when she eats all the DNA, even the most exotic. Anne Sila will in its way, with the sounds of his generation. Why cook by forbidding this or that ingredient?
Note musical intention being asked, one comes to wonder where does the bird Sila. The father is a doctor, of Turkish origin, and the nursing mother. Born in 1990. They grow to Anne music they love without necessarily a lot of practice. Conservatory years, various courses ... At 18, precious encounter with a drummer who encouraged him to try jazz studies. Horizons and various scenes. Jazz Orchestra with Magnetic, French song with Michèle Bernard and Gérard Morel, world music with the vocal group Evasion (which replaces the singers during their maternity leave). She jazzified Barbara's repertoire, she practices compose poems by Baudelaire and Victor Hugo.
Came to Valencia for a master-class, jazz bassist François Moutin note and invited him to New York, where he resides. She seized the chance, fly it without knowing what she found. It verifies the legendary energy of this city challenge, where strangers talk more often than in France, where one must always confront and draw on its resources. No floating matter on the surface of days. Over the holidays, she experiences the life of jazz clubs. One night, she meets Ray Angry (who co-directed with her today her first album), they write music together. It is a load electricity it back in his luggage on each return. And that is very present in his music, clearly transatlantic.
In spring 2014, Anne suffers a serious assault. Aggression in a very specific context as by one of his relatives, took a delirium. This sad event abruptly halts its projects. The scars are many. He must learn to live after such an outburst of fate. She does not hide anything or speak in the 'miscellaneous'. Resilience, resilience you said ...?
It is in this context comes the proposal to participate in The Voice. She would probably not accept before, for fear of being trapped in a system. But she says 'need something unlikely' to recover from what she just experienced. She was persuaded, and do not regret. His coach Florent Pagny (which she still speaks with great admiration) accompanies, supports it with warmth and kindness. Some months after her painful story, Anne Sila is reflected in the final. The quality of reception of the artist returns to his prejudices. It can 'take control' to defend his choice of songs on the show.
Like what, when you come here with personality and belief, anything is possible.