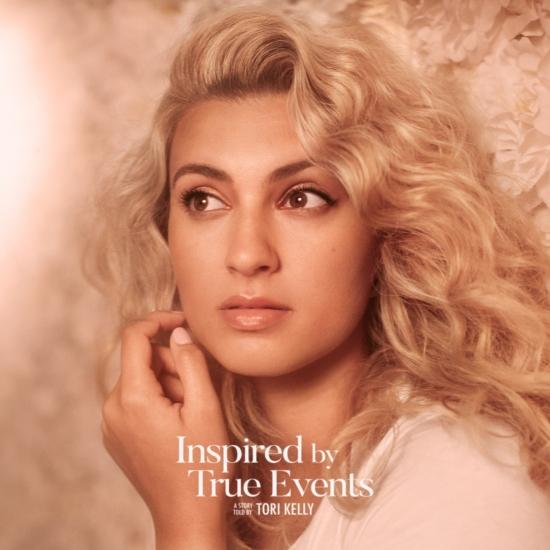 Info for Inspired by True Events 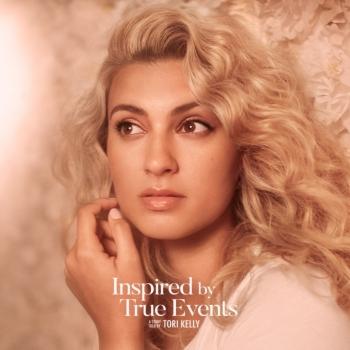 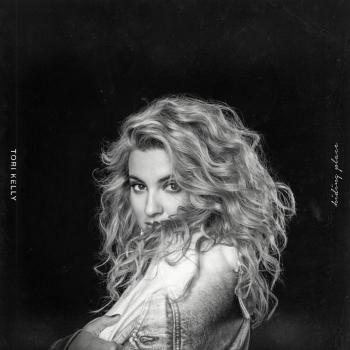 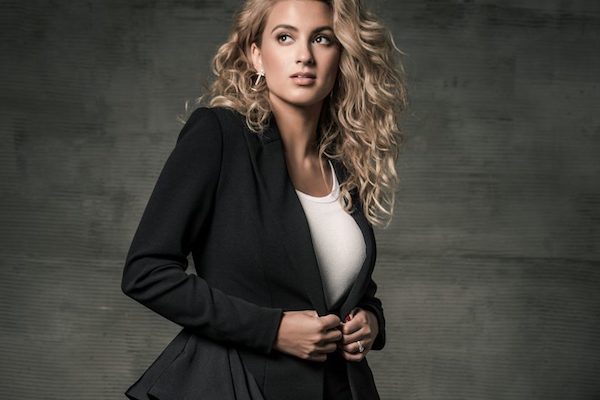 Tori Kelly
On her new album Hiding Place, L.A.-based singer/songwriter Tori Kelly honors her deepest musical passion and delivers an R&B-infused, infectiously melodic take on classic gospel. The follow-up to her full-length debut Unbreakable Smile—a 2015 release that premiered at #2 on the Billboard 200—Hiding Place finds the co-star of the 2016 feature film Sing teaming up with 12-time Grammy Award-winning gospel legend Kirk Franklin. With a lush yet simply adorned sound beautifully suited to Kelly’s incomparable voice, the Franklin-produced album includes such standouts as the slow-burning, harmony-infused lead single “Help Us to Love” and the powerfully radiant, full-choir-driven “Soul’s Anthem.”
As she embraces gospel’s boundless intensity and pushes her vocal performance like never before, Hiding Place offers up what Franklin refers to as “hope-pop”—a classification that fully resonates with Kelly. “One of the things I want for this album is for people to feel uplifted and encouraged when they listen,” says the 2016 Grammy Award nominee for Best New Artist, who’s now at work on her next pop album. “I want them to know that, no matter what they’re going through, there’s a God who loves them so much and so unconditionally, and there’s always a reason to feel hope. That’s what I really believe in, and I want everyone out there to hear my heart.”