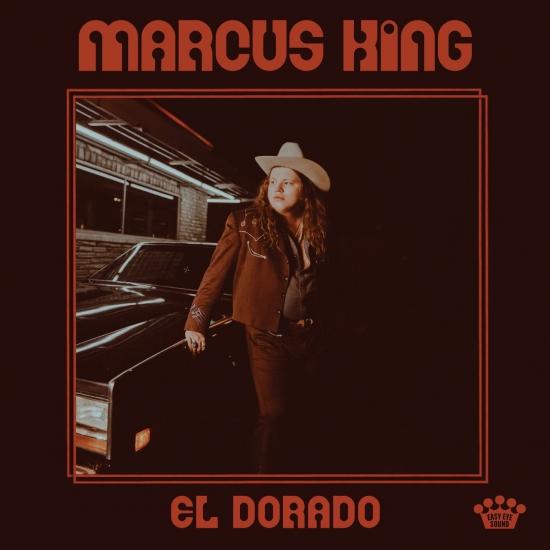 Marcus King today announced the release of his genre-bending debut solo record, El Dorado - produced by Grammy Award winner Dan Auerbach and released on Jan 17, 2020 on Fantasy Records. Already a 23-year-old guitar phenomenon El Dorado will further establish Marcus as an innovative songwriter and one of the most soulful voices of his generation. Following numerous sold out headline shows and triumphant festival performances with The Marcus King Band, Marcus recently announced a 32-date winter tour in support of his new record.
El Dorado is a contemporary sonic exploration of classic rock, blues, southern R&B and country-soul where subtle acoustics and pedal steel shines bright alongside raucous electric guitars and blistering solos. Following their previous collaboration on song “How Long,” King and Auerbach co-wrote twelve songs for El Dorado in only three days in his Easy Eye Sound studio.
On working with Marcus, Dan stated, "Marcus is known by so many as a phenom guitar player, and rightfully so. He’s regularly the best player in the room, hands down. I was equally blown away by the way he can sing - so effortless, so soulful, straight from the heart. He’s a naturally gifted writer too, which was clear right away. Everything for him is so innate – that’s why he can always go right to the heart of a song and connect in a deeper way. He’s really one of a kind and I’m proud I got to work alongside him on this record.”
Their debut single “The Well” a fuzzy, electric-blues masterpiece which rumbles down the highway like Marcus’ jet black El Dorado. The song’s lyrics reflect on hard work and hard times. “When you have a $70 check go bad, you know times are tough," Marcus recalled and added, “The Well for me symbolises the source of all my influences. It is everything that has happened to me to make me the man I am today.”
El Dorado was written and recorded at Auerbach’s Nashville studio, Easy Eye Sound, with legendary writers including Paul Overstreet, Ronnie Bowman and Pat McLaughlin. Auerbach also enlisted revered studio musicians including, drummer Gene Chrisman and keyboard player Bobby Wood. Their renowned work as members of the American Sound Studio band included Dusty Springfield’s "Son of a Preacher Man," Elvis Presley’s, "Suspicious Minds," and hits by Bobby Womack, Joe Tex and many others. Marcus King’s debut solo album El Dorado will be released on his label Fantasy Records in association with Dan Auerbach’s Easy Eye Sound.
Marcus King, guitar, vocals
Jack Ryan, drums
Stephen Campbell, bass
Dean Mitchell, saxophone, steel guitar
Justin Johnson, trumpet, trombone, background vocals, tambourine 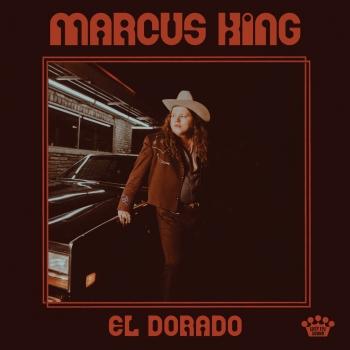 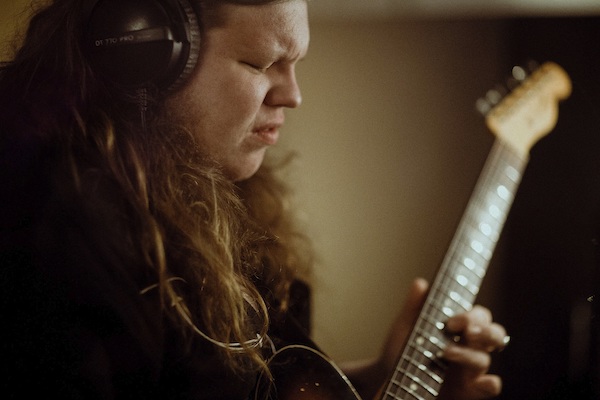 Marcus King
A 23-year-old innovative songwriter and performer, Marcus King can simultaneously switch from swaggering rock to supersonic soul – with his vocal powers taking center stage on debut solo record El Dorado, out now. The album is a Dan Auerbach produced, genre-bending release from a world-class young talent, that will establish him as one of the most soulful voices of his generation.
The Marcus King Band founded in Greenville, South Carolina in 2013, is an expansive and dexterous musical unit that has honed their synergy through touring. Drummer Jack Ryan, bass player Stephen Campbell, trumpeter/trombonist Justin Johnson, sax/steel guitarist Dean Mitchell along with Marcus—bring an irreplaceable combination of commitment, craft and soul to their work and are one of the hardest working bands today. They have played 140 shows in the last year and sold out countless venues, including Brooklyn Bowl three nights in a row and Marcus’ namesake festival, The Marcus King Band Family Reunion. This year, the festival featured acts such as Jason Isbell & The 400 Unit, Yonder Mountain String Band, Josh Ritter, Amanda Shires, and many more.