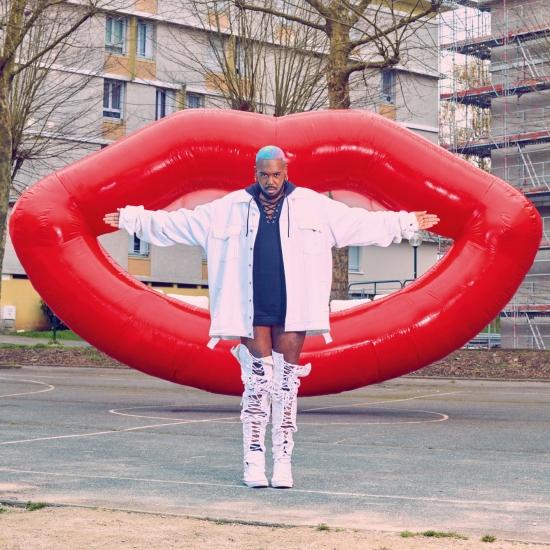 Info for One Trick Pony

Raised in the outskirts of Paris, his career has embraced music, fashion and film and established Kiddy as a key figure in Paris's LGBTQ community and the voguing and ballroom scenes. Working as a fashion stylist and club night host, he was asked to develop Balmain's sound identity which led to further collaborations with the likes of Balenciaga and Versace. Two well-received singles Teardrops in The Box and Let A Bitch Know released Defected set the musical template for his first album 'One Trick Pony'.
'One Trick Pony' sees Kiddy working with such talents as Rouge Mary (Hercules & Love Affair) Be Honest, Burn The House Down & e Friend and Crookers Dickmatized. Citing gospel and hip-hop, 90s Chicago and Detroit as influences, Kiddy has delivered an album with house DNA at it's core whilst embracing a pop sensibility. It explores intimate, personal topics ? unrequited love, paternal desertion and acceptance of e's body.
"I define myself as a house-music artist. Queer is limiting. My music reflects my everyday life. I talk about me and being black and gay. My songs are about love. They're not political, but my work is. »
The lead single Dicktamized is about "toxic relationships, the es you know you would be best to remove yourself but you're almost hypnotised into thinking if the sex is good you should carry ." 'It is taken from the soundtrack of Gaspar Noe's latest and critically acclaimed movie 'Climax' premiered at this year's Cannes Film Festival and also featuring Kiddy.
Kiddy Smile, dj 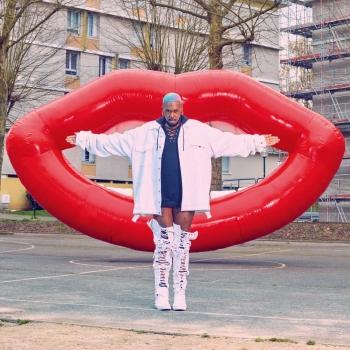 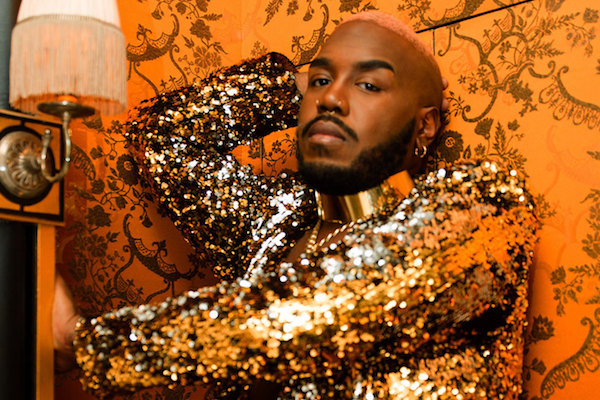 Kiddy Smile
Spreading Lazy Dance beats and Sleazy house music influenced by the late 80's to Mid 90's, Kiddy produces the beats, sings and sometimes raps onto them. Discover by the one and only Beth Ditto, Kiddy is now finishing off his first EP " Worthy Of Your Love" with a very acid house track that will come along several remixes from Kiddy's favourite producers.
Kiddy has been performing live alongside Hercules & Love Affair, Gossip, LCD Soundsytem and released tracks supported by Kim Ann Foxman, Azari & III, Hercules and Love Affair, JD Samson, Dactylo, Zimmer, Donovans, Hard Ton, Snuff Crew and Sam Sparro.