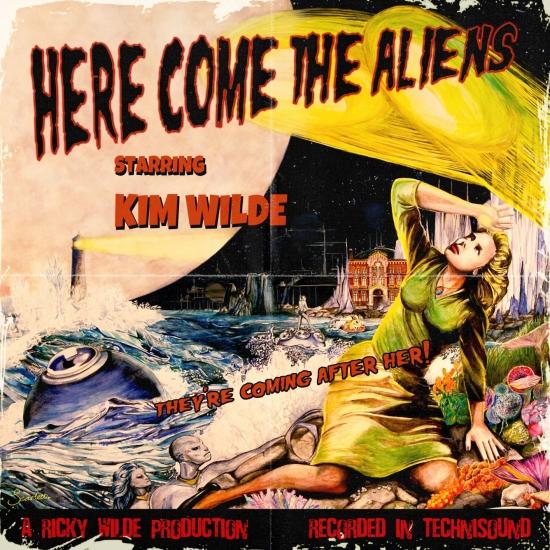 Info for Here Come the Aliens 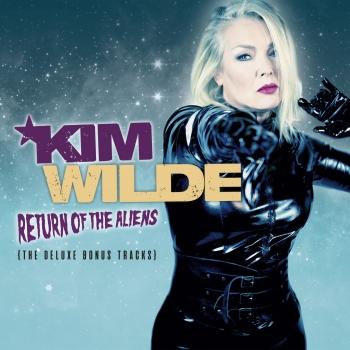 Return of the Aliens (The Deluxe Bonus Tracks) 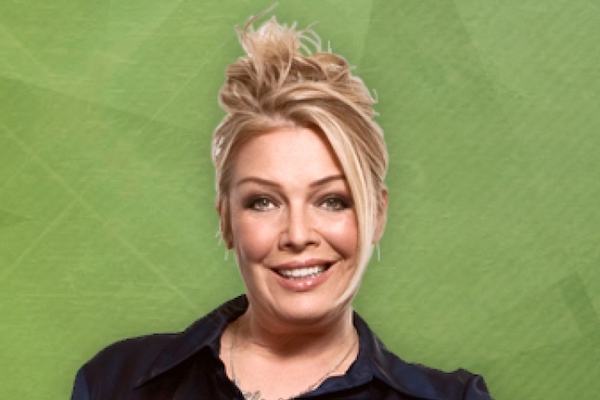 Kim Wilde
The multi-award-winning artist – who has sold over 30 million records worldwide – burst onto the music scene in 1981 with the worldwide hit ‘Kids In America’. Kim followed with some of the most memorable hits of the 80s: ‘Chequered Love’, ‘Cambodia’, ‘You Keep Me Hangin’ On’ (#1 USA), ‘You Came’, ‘Never Trust A Stranger’ and ‘Four Letter Word’.
Voted Best British Female Singer at the BPI Awards in 1983 (forerunner to the Brits), Kim Wilde supported Michael Jackson during the ‘Bad’ European tour, playing in front of more than two million people. Kim also opened the shows of David Bowie across Europe on his 1990 ‘Greatest Hits’ stadium tour.
The 90s saw Kim Wilde continue to remain in the spotlight with the albums like ‘Love Moves’ and ‘Love Is’ which featured the singles ‘Love Is Holy’ and the Bee Gee’s classic ‘If I Can’t Have You’.
After a break from music and focus on her family life Kim returned on stage in 2001 and appeared on various festivals across Europe and Australia.
Since then she continues releasing chart albums (‘Never Say Never’ (2006), ‘Come Out And Play’ (2010), ‘Snapshots’ (2011), ‘Wilde Winter Songbook’ (2013)) and performing with her band live all across the globe as well as continuing her own, very popular, UK radio show on Magic FM.