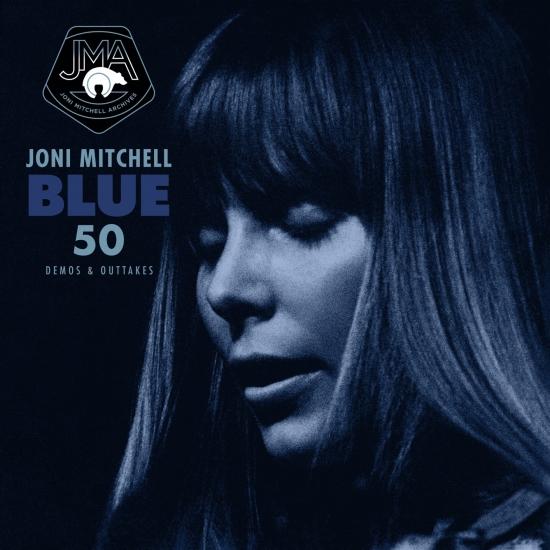 Joni Mitchell celebrates 50th anniversary of ‘Blue’ with new demos.
The album’s new tracks include demos for ‘California’ and an early version of ‘A Case Of You’ that features different lyrics from those heard on the final album.
There are also two alternate takes on the EP. The first being a version of ‘River’ that adds French horns, unlike the album version, which features Mitchell solo on piano. The other alternate take is for ‘Urge For Going’. Mitchell originally wrote the song in the mid-Sixties and often included in her early live sets.
She later revisited the song during the sessions for ‘Blue’, recording a version that included strings, that differs from the version that was later released as the B-side to her 1972 hit ‘You Turn Me On, I’m A Radio’.
The final unreleased song included on ‘Blue 50’ is a studio recording for ‘Hunter’, another song that was cut from ‘Blue’ at the last minute that Mitchell later performed live but never officially released on an album.
Joni Mitchell, vocals, guitar
Digitally remastered 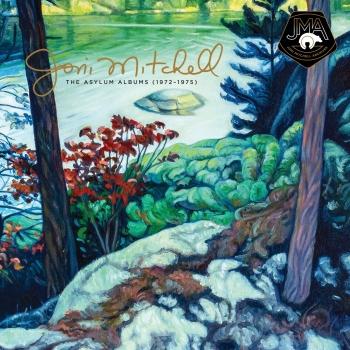 Joni Mitchell began as the archetype of the folkie female singer-songwriter, an heir to Joan Baez. But she quickly moved forward, incorporating influences from jazz and the blues. 'Joni Mitchell heard Billie Holiday sing 'Solitude' when she was about nine years old — and she hasn't been the same since,' says Herbie Hancock. Those lessons of emotional vulnerability are evident in her delicate soprano trill, as well as in the undisguised wear of the sultry voice of her later work, punctuated by her jazzy syncopation. 'Joni's got a strange sense of rhythm that's all her own,' Bob Dylan told Rolling Stone. Above all, Mitchell won't be boxed in. 'The way she phrases always serves the lyrics perfectly, and yet her phrasing can be different every time,' Hancock says. 'She's a fighter for freedom.' (Source: Rolling Stone Magazine)