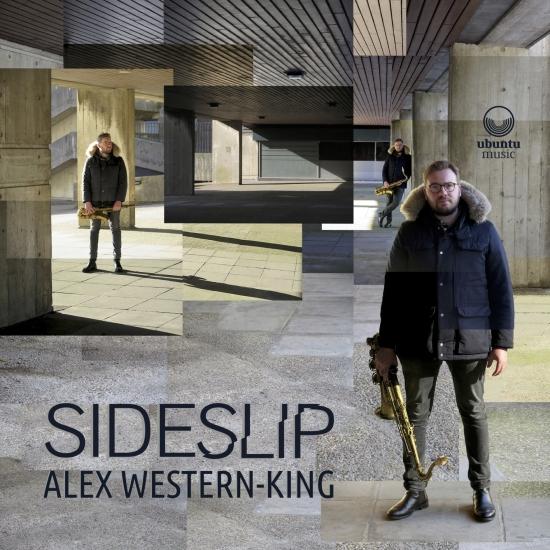 Revered jazz pianist Sam Leak is joined by the swingin’ combination of Jonny Wickham on bass and Jay Davis on the drums; all three musicians have impressive careers in their own right. As Alex explains it, “This album is a meeting point between my love of straight ahead bebop and the chaos and fragility of free jazz. For my debut album I feel very lucky to be working with musicians that are among the very best on the scene, and more importantly are people with whom I have a close personal connection. The chemistry that myself, Sam Leak, Jonny Wickham and Jay Davis have formed over our years of playing together allows us to constantly push creative boundaries within our improvisation.
I have always found music the best way to communicate in moments of emotional turmoil. This album is a snapshot of one year of my life, documenting my growth out of a dark place and into the light.
This album would not be what it is without the incredible creativity and musicianship of Sam Leak on Piano, Jonny Wickham on Bass, Jay Davis on Drums and James Copus on trumpet.
I would like to give special thanks Alex Garnett for his guidance, for being a great friend and for being an inspiration to so many on the London Jazz scene. A special thanks also goes to Jonny Wickham for lending me his ear in the tune writing and mixing process and to Georgina Williams for the album artwork.
Alex Western-King, saxophone
Sam Leak, piano
Jonny Wickham, bass
Jay Davis, drums
James Copus, trumpet 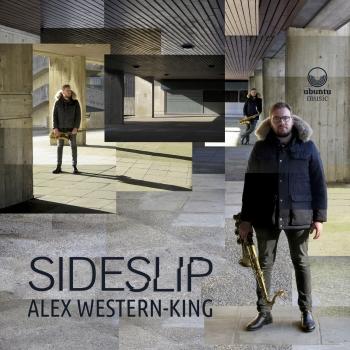 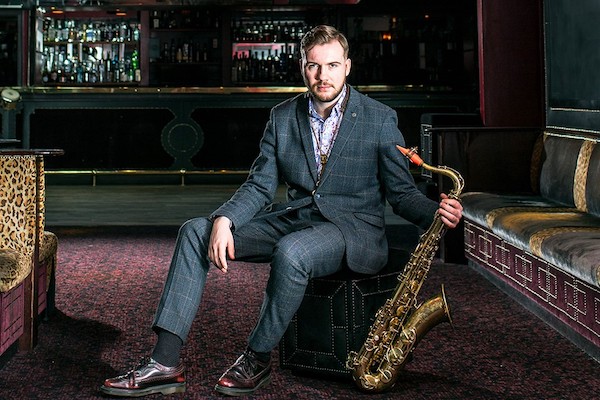 Alex Western-King
is fast becoming one of the most talked about players on the London jazz scene. Having started music at a young age, Alex gained a place at the prestigious Wells Cathedral School at the age of 11 as a specialist musician on the Clarinet. Alex first discovered his love of jazz music at the age of 12 when hearing the school big band play, however it wasn’t until eight months before his music college auditions at the age of 16 that he decided to make the daring switch to study jazz Saxophone. The risk paid off and Alex gained a scholarship to the Guildhall School of Music and Drama from which he graduated with first class honours.
Alex has studied with some of the world’s leading jazz musicians including Jean Toussaint, Iain Ballamy, Stan Sulzmann, Gareth Lockrane and Alex Garnett, all of whom have made a lasting impact on his playing. Alex has had the honour of sharing the stage with some of the world's most renowned jazz musicians including Dame Cleo Laine, Alec Dankworth, Justin Stanton (Snarky Puppy), Julian Siegel, Gareth Lockrane and Alex Garnett.
Alex is a regular at the Ronnie Scott’s Late Late Show and has performed in world-renowned venues including The Royal Albert Hall, Birmingham Symphony Hall, Cadogan Hall, Union Chapel, The Vortex, Royal Festival Hall, Etihad Stadium and many others. Alex is also regularly on tour with one of the country's leading swing bands, the award-winning Down for the Count.
In 2021 Alex signed with Ubuntu Records for his much anticipated debut album “SideSlip” which will be released this summer.