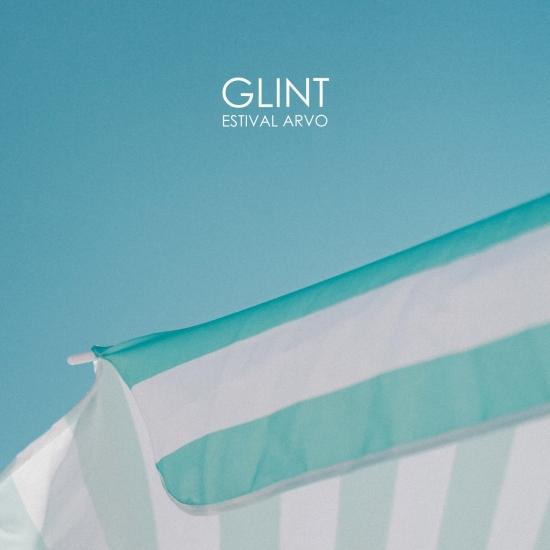 “Estival Arvo” is the linguistic embodiment of summer: Estival is a Spanish or English word for “summery” and Arvo is the Australian term for “Afternoon”.
The album’s first track “Tootle Around” opens as smooth as can be. With soft sounding shakers and some vintage sounds here and there, you’ll find yourself in a time travel to a Spanish beach in 1979.
Watch the Roller Girls pass on the promenade while listening to “Elegant Gentry”. And go for your midnight stroll between palms and moonlight with “On The Go”.
Glint’s debut album “Estival Arvo” is a wonderful blend of warm, velvety sounds and the right amount of vintage sounds. The simple but genious cover shows a new view on summer without a single cloud in the sky. So kind on the eye that you want to jump right into the picture.
The album’s title track is a nice party track with ease. Dance along, take a sip of your cocktail and enjoy the fantastic view of the sea, the sunset and the waves.
Glint shows his skills in well produced music, arrangement and a fine taste in Chillout and Ambient music. “Estival Arvo” is a wonderful album for this summer – and every summer that will follow. 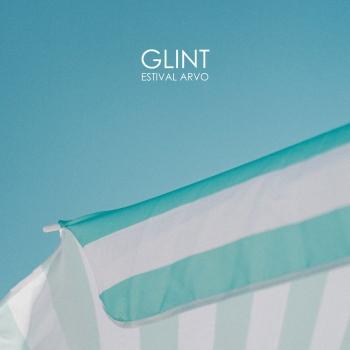