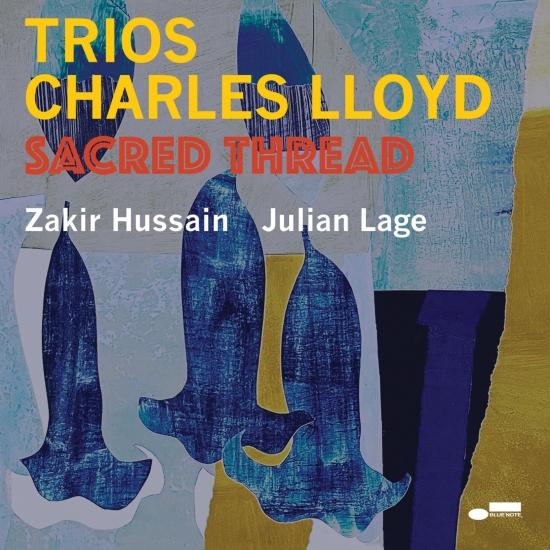 Charles Lloyd has long been a free spirit, master musician, and visionary. For more than 6 decades the legendary saxophonist and composer has loomed large over the music world, and at 84 years old he remains at the height of his powers and as prolific as ever. As a sound seeker, Lloyd’s restless creativity has perhaps found no greater manifestation than on his latest masterwork Trio of Trios, an expansive project that encompasses three albums, each a deft change of musical context that presents him in a different trio setting.
The third album in the series Trios: Sacred Thread features guitarist Julian Lage and percussionist Zakir Hussain, and was recorded in September 2020 at The Paul Mahder Gallery in Healdsburg, California as a livestream concert for a virtual audience. Past experiences often illuminate the present in Lloyd’ music, for example, the provenance of The Sacred Thread — and the encounters that helped inform it — originated in the late fifties: “When I was studying at the University of Southern California, Ravi Shankar and Alla Rakha used to come around. That’s when I heard the call of Mother India,” he recalls. “Zakir and I played together in concert for the first time in 2001, and it was then I learned Alla Rakha was his father, so it has been like that… connections on a journey. You could call it Providence, I call it a Sacred Thread.”
“I first heard young Julian when he was 12,” Lloyd continues. “He grew up not far from Healdsburg and was known to be a wunderkind — he had big ears and I heard his potential. Twenty years later I invited him to join me – he’s still a young man and his ears have only grown bigger. So — I keep being blessed by souls who find a way to me, it still inspires me to go out on the high wire and try to fly.”
Charles Lloyo, alto & tenor saxophone, alto flute
Julian Lage, guitar
Zakir Hussain, percussion 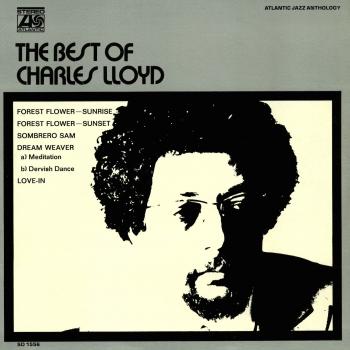 The Best Of Charles Lloyd (Remastered) 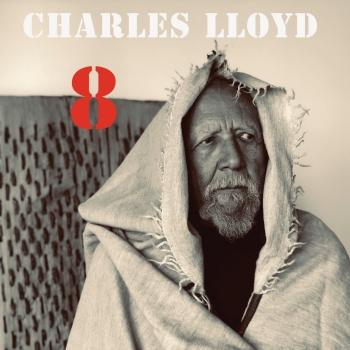 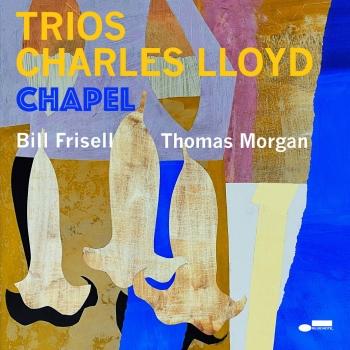 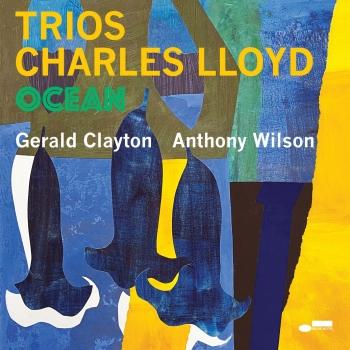 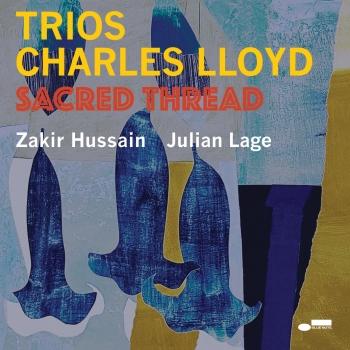