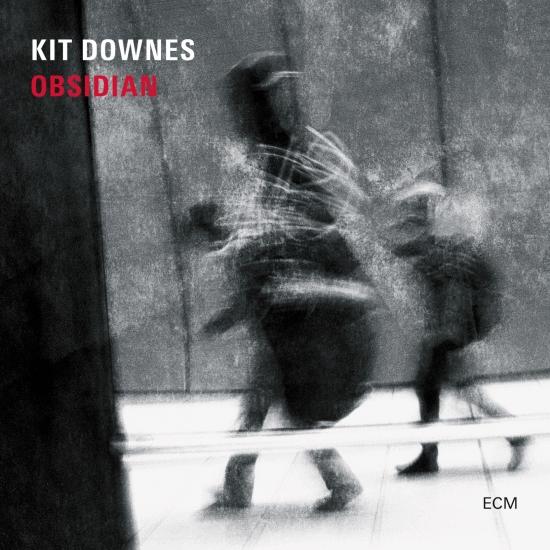 Kit Downes’s previous ECM appearance was as pianist on the debut recording of Time Is A Blind Guide in 2015 and he’s critically-regarded as one of the UK’s outstanding young jazz talents. This recording however has little to do with “jazz”, although it could only have been made by an improviser of subtle sensibilities. Some of Downes’s earliest musical experiences were as a church organist and in recent years he has been revisiting the instrument, exploring its sonic possibilities and idiosyncrasies, in improvisations both melodic and textural. In November 2016 producer Sun Chung followed Downes to three English churches – the Snape Church of John the Baptist and Bromeswell St Edmund Church – both in Suffolk – and Union Chapel Church in Islington, London. These are very different acoustic spaces housing organs of very different characters which Downes investigates creatively. Alone for most of the album he is joined on one piece (“Modern Gods”) by frequent improvising partner Tom Challenger (tenor sax).
"Downes' creative approach on Obsidian ranges from singular spontaneous improvisations to multiple reassembled improvisations, to building on—and around—concepts. A key inspiration is French composer and organist Olivier Messiaen who Downes explains ..."blends the sounds of the instrument to give real form and colour to the performance. You can be both an improviser and an orchestrator in the moment." Messiaen, in fact, rejected much of the analytical terminology of music suggesting that there is only music with, or without, color. Downes has taken that to heart on this beautiful collection and he has plans to expand on his use of the organ in a future project. Obsidian is highly recommended." (AllAboutJazz)
Kit Downes, church organ
Tom Challenger, tenor saxophone (on track 5) 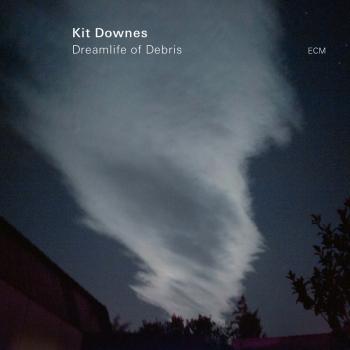 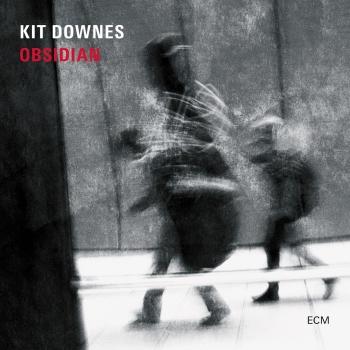 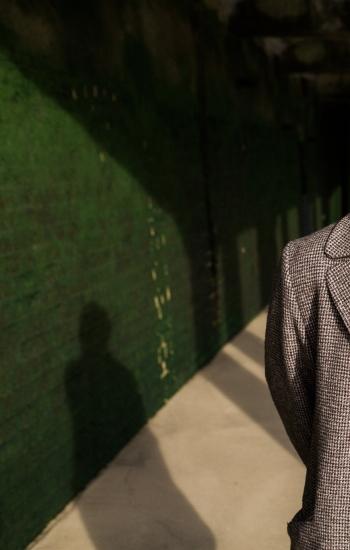