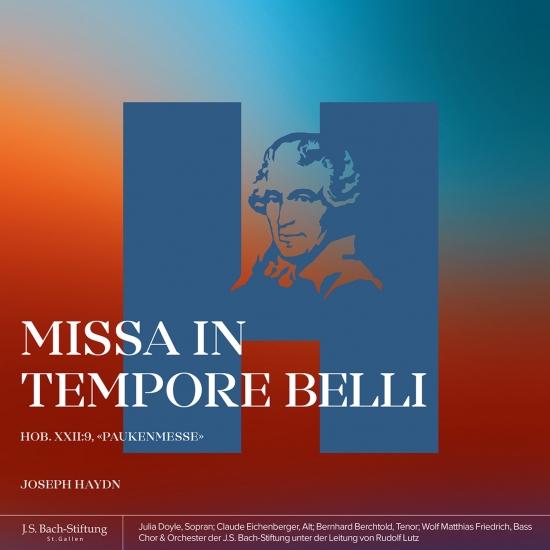 Haydn’s Missa in tempore belli (Mass in Time of War) ‒ a classical work for our times. Indeed, his faith was never of the bleak, incessantly penitential kind, but cheerful, reconciled and trusting, and it was in this spirit that he composed his sacred works, too. (Georg August Griesinger on Joseph Haydn, 1810)
The late career of Joseph Haydn numbers among music history’s more astonishing stories. At the beginning of the 1790s, after decades of composing in artistic seclusion at the Burgenland-Hungarian border, Haydn, aged almost sixty and recently pensioned after a change of rulers in the House of Eszterhazy, stepped into the spotlight of European society. Two concert tours to the musical centre of London brought Haydn not only overnight fame but also wealth; with his late, large orchestral symphonies and two new oratorios, The Creation (1798) and The Seasons (1801), the composer, long considered the quiet innovator of the sonata, the string quartet and other instrumental genres, secured both international fame and lasting influence on future generations. In contrast to his friend Mozart, whose two main liturgical works (Mass in C Minor and Requiem) remained fragmentary at his early death, Haydn was also blessed with the opportunity of completing an outstanding cycle of mature sacred works. Between 1796 and 1802, Haydn produced six Masses that were, at least in part, written as a new commission at the Eisenstadt Court for the Eszterhazy family, his longstanding patrons. Beyond celebrating the name day of the resident princess, Maria Hermenegildis, other factors likely also informed the evolution of this sacred swan song. This is suggested by both the various performance locations of the Masses (in our case the Piarist Church in Vienna) and the explanatory additions in their titles; for instance, the name “Missa in tempore belli”, which Haydn himself chose, almost certainly refers to the 1796 Napoleonic invasion of Austria’s Erblande territory. Moreover, Haydn’s individual, confident, clever – at times downright brazen – treatment of the text speaks for a connection that goes beyond the dutiful completion of a commissioned work – a level of personal identification that can fairly be compared with the creative impulse of Johann Sebastian Bach.
First performed on the Second Day of Christmas in 1796, the Missa in C, like Haydn’s other late Masses, demonstrates a penchant for symphonic large-scale form that lends these works, despite their liturgical purpose, the quality of absolute music. Indeed, Haydn, the “great experimentalist” (musicologist Anton Haefeli), combines the artistic devices of his symphonic oeuvre, such as sonata-style development, with compositional formulae of the Southern German baroque, giving these late Masses both a forward- and a backward-looking aspect. In these settings, Haydn’s long under-valued experience as an opera composer comes to the fore, as does the quality of his Mozart-like wind-instrument writing, which offers scope for the finest shading of timbre and orchestral variation.
Haydn’s Missa in tempore bellis (Mass in Time of War) – recorded by the Ensemble of the J. S. Bach Foundation of St. Gallen. How did this special project come about?
Rudolf Lutz: We performed Haydn’s Missa in tempore bellis already in 2012, in a concert cycle with Beethoven’s Ninth Symphony. Even then I thought it a grand musical meeting of minds, and we plan to repeat the combination this year at the 2022 Appenzeller Bachtage festival, but this time with Beethoven’s Eroica symphony. Indeed, Eroica fits even better to the Napoleon reference of the Haydn Mass, and in both works, the themes of peace and military threat have a presence that strikes a chord with us again today.
Julia Doyle, soprano
Claude Eichenberger, alto
Bernhard Berchtold, tenor
Wolf Matthias Friedrich, bass
Choir & Orchestra of the J.S. Bach Foundation
Rudolf Lutz, conductor 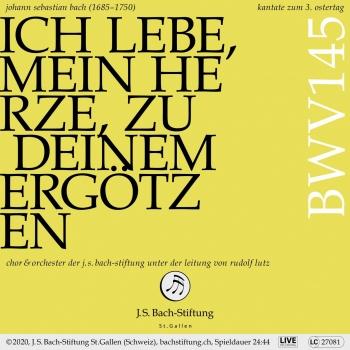 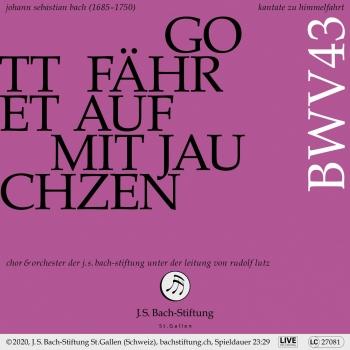 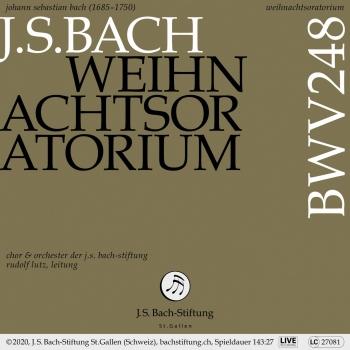 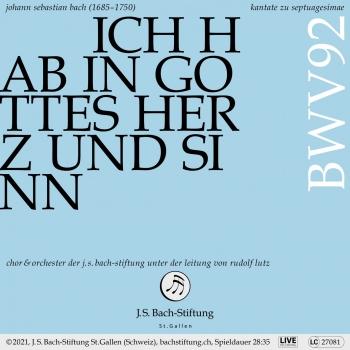 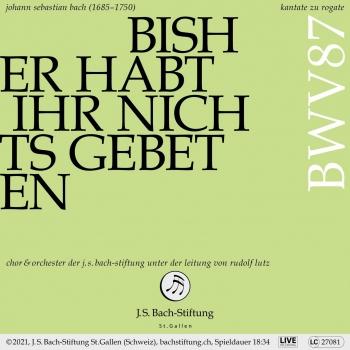 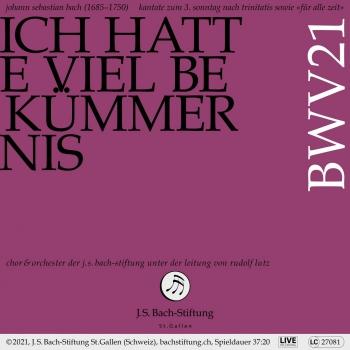 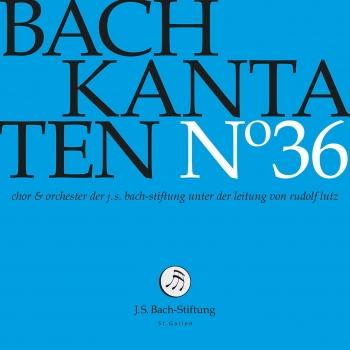 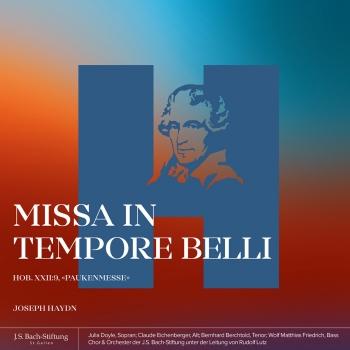