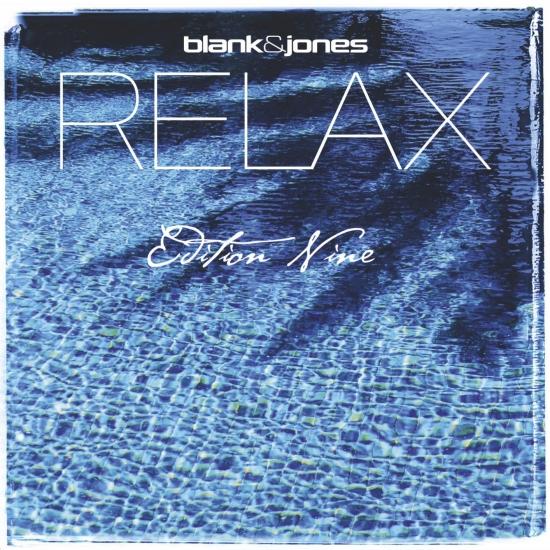 Blank & Jones, the kings of Laidback-Listening, return just in time for summer with their beautiful 'Relax Edition 9' double album. They take you on a musical journey with their own unique sound. Call it Chill Out, Balearic, Lounge, Downbeat, Tropical Disco, Beach House, Bar Grooves - this fantastic new artist album features timeless compositions, ready to be the soundtrack of your personal summer. One for the summer!