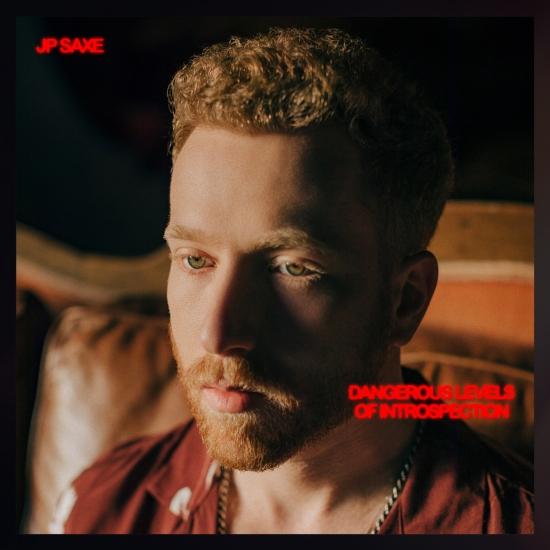 Info for Dangerous Levels of Introspection

Dangerous Levels of Introspection is the new 13-track album from JP Saxe, featuring the smash hit “If the World Was Ending” and previously released track “Line by Line” ft. Maren Morris. JP worked with a number of exciting people on this album including one of his musical heroes John Mayer.
JP has been nominated for 5 JUNO awards (tied with Justin Bieber and Jessie Reyez for second most nominated artists this year!) including Breakthrough Artist of the Year, Songwriter of the Year, Single of the Year, Pop Album of the Year and Fan Choice Award. He is also nominated for Best New Pop Artist and Best Lyrics at the iHeart Awards on May 21st.
JP Saxe 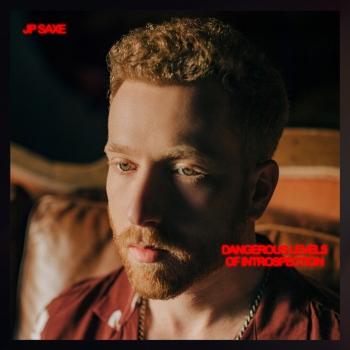 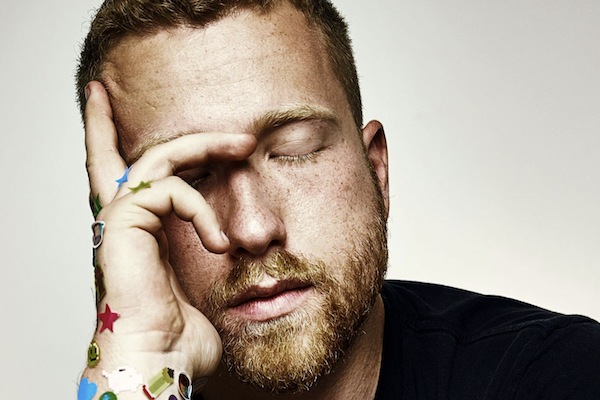 JP Saxe
is an R&B leaning, lyric obsessed singer/ songwriter from Toronto. Subtle yet deliberate, Saxe’s music is all about detailed moments that bring you intimately close to his emotional perspective. His grandfather, Janos Starker, often regarded as the greatest cellist of the 20th century, pushed him to explore creating beauty through his own expressions: lyricism and songwriting.
JP’s debut single “Changed,” a deeply affecting alt- R&B song with trance-like piano, synth and vocal layering, takes us through a journey of how our past relationships, communities, and past selves inform the way in which we move forward and grow.
“Changed” is the first of many from a collection of songs that live between two different worlds – the hazy production of artists like Frank Ocean, and the lyricism of those like Jason Isbell.
“Anybody Else” shows us his carnal side with sensual lyrics and a kaleidoscope of blurry synth lines and cascading guitar tones.
With his latest single “The Few Things,” Saxe guide listeners through the subtle intimacies that makeup a relationship. On the accompanying music video, Saxe shares, “It’s the first video I’ve directed (along with Dina Shihabi) and it is so biographical, it made the process of creating it, at points, kind of uncomfortable… but if it’s not real, what’s the point? Even if it’s a little too real sometimes.”