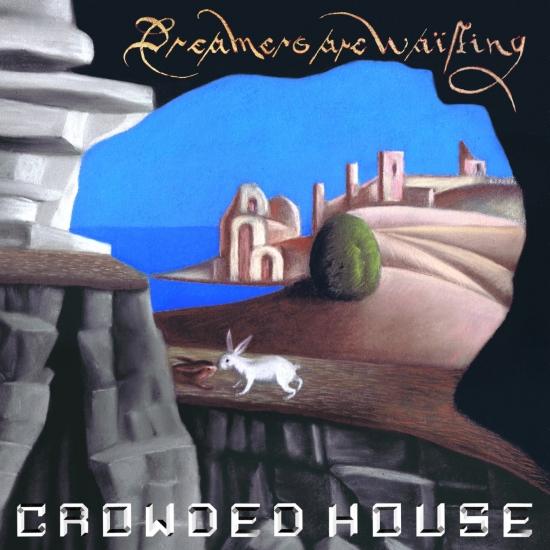 Info for Dreamers Are Waiting

The new album "Dreamers Are Waiting", the band’s seventh, will be the first full-length release from them since 2010, when they dropped Intriguer.
“I’ve always been afraid of just repeating the same formulas, and somehow this feels like a fresh and authentic way to re-approach Crowded House today with an awareness of all our history and where, how and why it began in the first place,” Neil Finn said of the forthcoming album in a press statement.
“The original band mentality and philosophy in still in there, especially with Mitchell (Froom) now part of it again, working in a different way along with Nick (Seymour) and I.”
In addition to the album’s announcement, they’ve also dropped a music video for their brand spanking new single ‘To The Island’. The new single will be one of 12 tracks to feature on Dreamers Are Waiting.
The album was recorded right before lockdown last year, which means all the band was back together recording live in the same room.
“We were fortunate to be recording in the studio right before lockdown and so began this album with band tracks recorded live in a room, all brimming with character and energy,” Finn said.
“We then spent our strangest year, 2020, at distance from each other but connecting daily, swapping files and making those tracks complete.
Crowded House 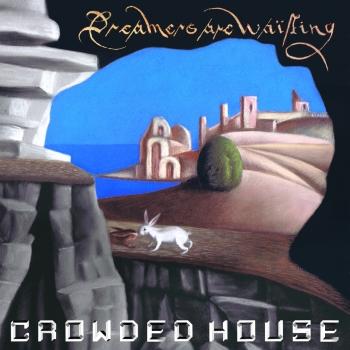 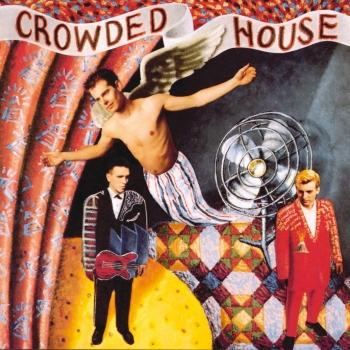 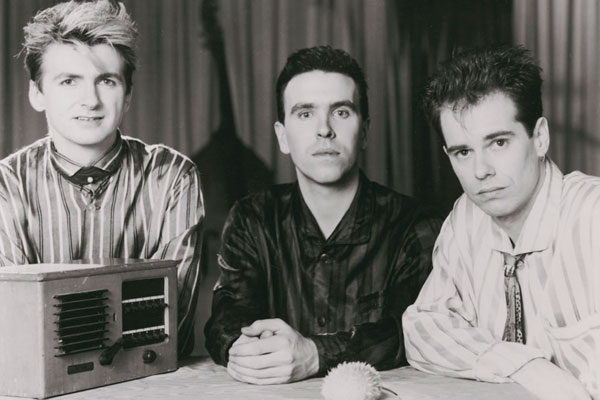 Crowded House
After the break up of Split Enz in 1984, one of its major songwriters, Neil Finn (b. 27 May 1958, Te Awamutu, New Zealand; guitar), along with Split Enz drummer Paul Hester plus Craig Hooper (guitar) and Nick Seymour (bass) formed Crowded House in 1986, after originally calling themselves the Mullanes.
Signed to Capitol Records, the group resided in Los Angeles (where they were given their new name after the group's cramped living conditions), and worked with producer Mitchell Froom. With the group by now reduced to a trio with the departure of Hooper, Crowded House's debut album was released to little fanfare, but two singles lifted from it became enormously successful giving the group US chart hits with 'Don't Dream It's Over' (number 2) and 'Something So Strong' (number 7) in 1987. The album had one of the longest ascents up the charts ever noted, eventually peaking at number 12.
A subdued reaction to the second album failed to consolidate the group's reputation in the singles chart despite reaching the US Top 40. Paul Young gave the group some welcome publicity in the UK by singing 'Don't Dream It's Over' at the Nelson Mandela concert at Wembley Stadium in June 1988. Neil's reconciliation with brother Tim Finn led to Crowded House strengthening the line-up when he joined in February 1991. The Finn brothers subsequently cracked the UK market with the Top 20 hit 'Fall At Your Feet' (1991) and the Top 10 with 'Weather With You' (1992). The much acclaimed album Woodface also reached the Top 10 in the UK Crowded House's standing in their adopted home of Melbourne, Australia is such that the Melbourne Museum For Performing Arts displays a Crowded House exhibition, containing assorted memorabilia of the group.
In November 1991, while the band were enjoying world-wide success, Tim Finn decided to leave the line-up and continue with his solo career. Both brothers were awarded the OBE in June 1993 for their contribution to music of New Zealand. In June 1996 they announced their farewell, bowing out with an excellent compilation package featuring three new songs. Their emotional final performance was in Sydney on 24 November 1996. Neil Finn moved on to a solo career, releasing his debut album in June 1998.