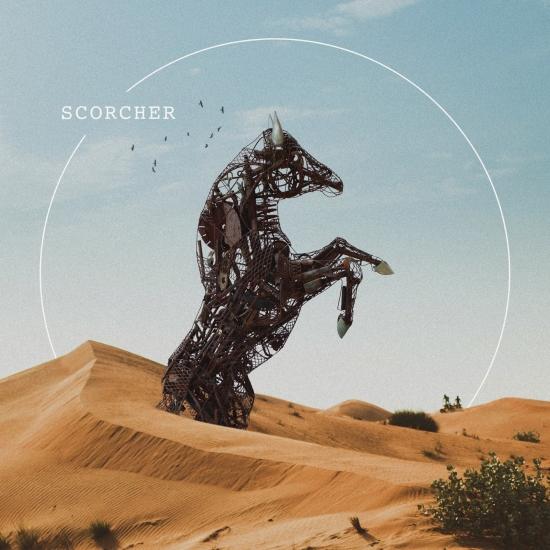 SCORCHER”, was made over the course of 2018 in Winnipeg, Manitoba. Besides the string parts that pepper the album (which were performed by Rory Graham), he played every instrument, sang every background vocal, and produced the entire thing himself. Creative control is an important facet of his artistry, and that is well represented in this first collection of songs.
This album will be the first real step into the world as a solo artist, having been touring and releasing music with the Manitoban power trio The Middle Coast for several years, as well as touring with various other acts such as Michael Bernard Fitzgerald and Joey Landreth.
Roman has also began his journey as a producer and songwriter for other artists. His first full album as a producer and songwriter on Joey Landreth’s (of The Brothers Landreth) new album will be released in 2019. in 2017, he co-produced Olivia Lunny’s 2017 release with Murray Pulver (Doc Walker, Crash Test Dummies).
Roman Clarke 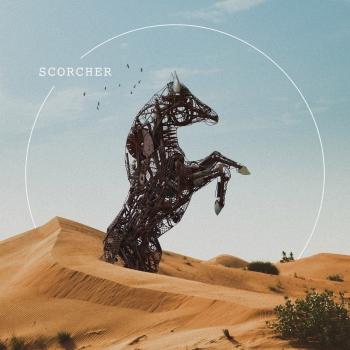 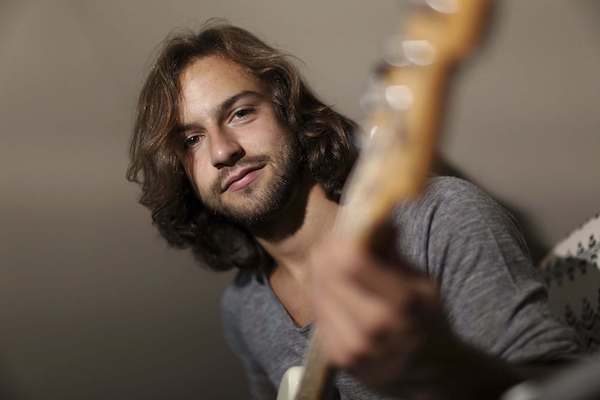 Roman Clarke
takes gospel harmony, modern R&B, and the oblivious charm of the 1970’s and rolls it all into a genre that is becoming of his inherently nostalgic generation. The young Manitoban’s songs come across with a sort of cheekiness and energy that only someone of such youth could create. This flavour of song that Roman has decided to offer up to his community doesn’t usually surface in the musical landscape of rural Manitoba, and will no doubt stand out among the rest.