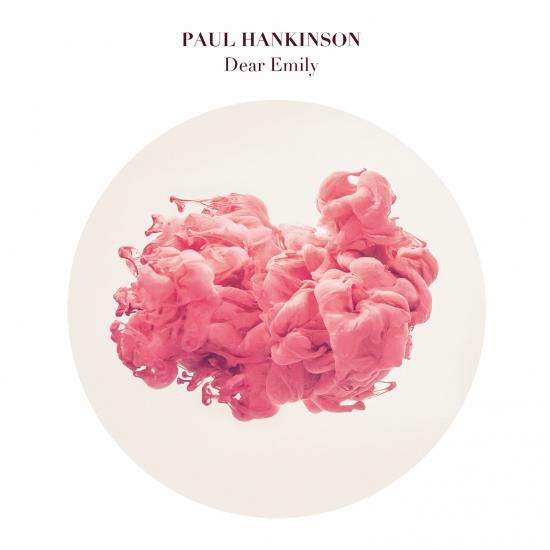 Pianist Paul Hankinson’s acclaimed first album, “Echoes of a Winter Journey”, was inspired by the work of another artist. In the same vein, his newly released second album, “Dear Emily”, is the result of a profound work of artistic correspondence, a reference, a reflection. It’s an appraisal of a long-cherished, inspirational and yet silent space - the life and works of the American poet Emily Dickinson.
Paul Hankinson first came into contact with her work while studying at university when he studied a setting of her poetry to music by the American composer Aaron Copland. He never considered setting her words to music himself - his interest is piqued by a completely different aspect – it is the silence between her words that moves him. It is there where room for resonance opens up, where the music is, oscillating between her poems, her being, and the connection experienced by Hankinson. If “Echoes of a Winter Journey” is heavily blanketed with snow and yet magically light at the same time, “Dear Emily” is a deep yet delicate conversation, opening a space in which a metamorphosis from silence to sound takes place.
The picture painted of Emily Dickinson is that of a recluse. She, the lonely poet, writes secretly, living a secluded life, observing others and the outside world alone through a gap in the curtains, a crack of the door. Without knowing why just yet, Paul Hankinson was drawn towards this image. As he decided to make it the theme of his new album, he awoke one morning with a curious thought: “Was there a piano in Emily Dickinson’s house?”
Easy enough to find out! Yes, there was indeed a piano, played by the guests in the house and by Emily herself, who took piano lessons until she was 16. The piano also served as a hiding place for her books, according to a text by her translator Gunhild Kübler: books that her father, a staunch believer whose literature of choice was the Bible alone, would have deemed unsuitable for his daughter. The idea of Emily Dickinson and her piano inspired Paul Hankinson’s imagination further. He wrote to Harvard University to request a glimpse into Emily Dickinson’s “Piano Book”, which is stored there. This book is said to contain all the scores that she collected throughout her life. As he inspected the collection, he read a report from a cousin, who told of being woken in the middle of the night by “heavenly music” in the family house, and that Emily explained to him the next morning, “I can improvise better at night”.
What was firstly a vague notion is now clear: Hankinson’s music will strive to capture the meaning of the piano in the poet’s life. Something was set into motion and like a cartographer, he began to place the details, to absorb them, delving also into letters written by Emily, her relatives and friends. Lady Mabel Loomis Todd, for example, wrote of how she would visit the house to play the piano for Emily. The shy, retiring poet would listen from the next room and placed flowers or homemade cookies on the piano stool as a gesture of gratitude.
The first piano miniatures emerged, carrying within them these images, secret relations, poetic introspection, until his reflections finally sharpened their focus on the grand and perpetual themes: love, nature, time and eternity. “The same force that drove me to occupy myself with Schubert is there with Emily Dickinson”, Hankinson says, “the essence of her works is so unbelievably modern, current, relevant, so now”.
The compositions of “Dear Emily” mostly bear titles written by her hand, lines of poems, poetic fragments that hold their own without needing to know the complete works of the poet. Interpreted fragments of her score collection also stream in, Beethoven’s “Moonlight Sonata” is referenced in “Beethoven’s Dream”, the title of a piece that appears in her “Piano Book”. “Practicing Haydn” plays with the idea that Emily is listening from afar as someone practices a piece by Haydn on the piano. Not least, the folk song “The Last Rose of Summer“ can be heard, a piece that also evokes childhood memories for Hankinson, and that could very well be a light-hearted variation of the melancholy “If Blossoms Can be Born Again”.
This album is inspired by the being and the works of a woman and poet, lines of her poetry, images of the faraway sound of music in her home, the life of Emily Dickinson … and her piano.
Paul Hankinson, grand piano 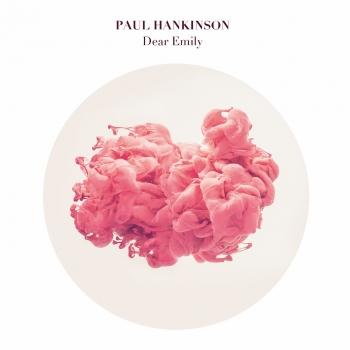 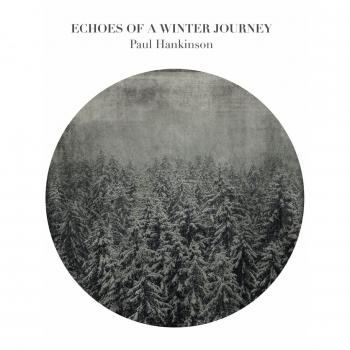 Hankinson: Echoes of a Winter Journey 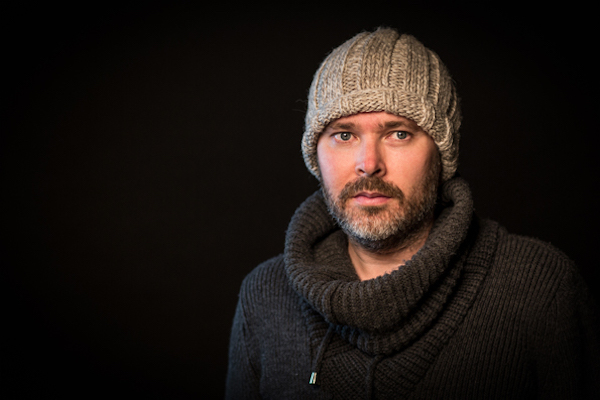 Paul Hankinson
is an australian pianist, composer and songwriter. In 2006 he moved to Berlin to futher pursue his love of beauty, melancholy, humour and humankind and his alter-ego (kunstlername) Montmorensy was born. He now creates pop music with a classical-theatrical flavour, drawing his inspiration from an eternal sense of wonder at the world, the universe and the poetical way of the every day.