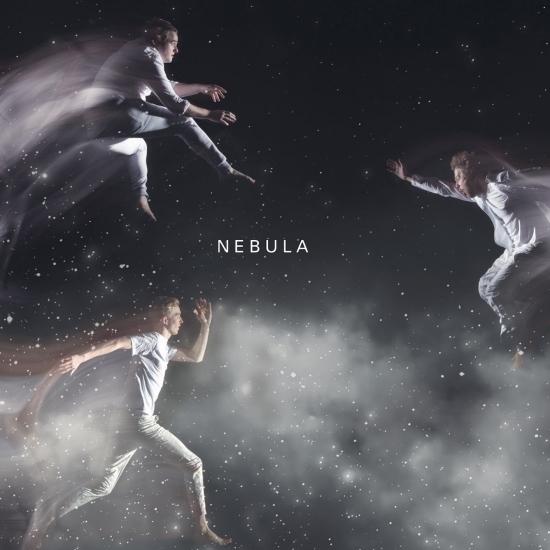 The Doppler Trio is a new German/Dutch piano trio,
The trio consist of three young musicians who met each other at the Conservatory in Arnhem in the Netherlands. Together they discovered their love for modern jazz music.
They developed their own atmospheric, narrative jazz sound with a special focus on the story behind the music, which is told every night again in a new and unique way. Within those songs the trio uses unconventional ideas such as effects over the acoustic piano and instruments such as the didgeridoo and Indian Percussion.
They just recorded their first CD: Nebula, which will be released the 10th of January on all platforms. You can expect songs of this CD combined with new songs and improvisations.
Daniël van der Duim, piano, synthesizer
Floris-Jan van den Berg, double bass, vocals
Hendrik Eichler, drums, tablas 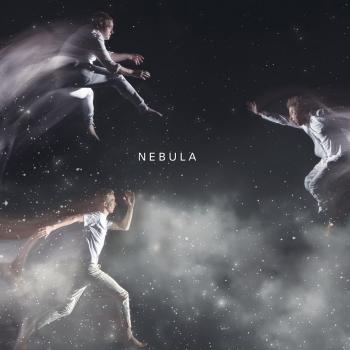 Doppler Trio
We are a trio which wants to bring improvised music to a young audience again. We play atmospheric, narrative music combined with Eastern Rhythms. We are trying to create a modern jazz sound by using synths, effects and vocals.