The Lord Of The Rings: The Fellowship Of The Ring - The Complete Recordings Howard Shore 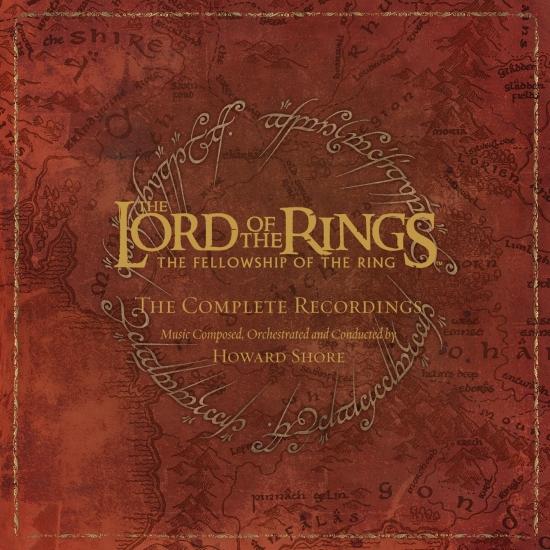 Info for The Lord Of The Rings: The Fellowship Of The Ring - The Complete Recordings

The Lord of the Rings is one of most successful trilogies in film history earning 17 Academy Awards® including three for its music. Beyond critical acclaim, the music from the films also enjoyed wide commercial success, collectively selling 7 million copies. Directed by Peter Jackson,The Lord of the Rings films are based on the popular J.R.R. Tolkien novel of the same name.
The music for all three films was composed, orchestrated and conducted by Howard Shore. The music he wrote for The Fellowship of the Ring was performed by the London Philharmonic Orchestra, with contributions by the New Zealand Symphony Orchestra, the London Voices and the London Oratory School Schola. The soundtrack also highlights two original songs written and performed by Enya: "May It Be" and "Aníron (Theme for Aragorn and Arwen)." The soundtrack was certified platinum in the U.S. alone, and sold extremely well around the world. It won the Academy Award ® for Best Original Score, as well as the Grammy® for Best Score Soundtrack Album.
"Appropriately enough for the film adaptation of one fantasy literature's most enduring favorites, Howard Shore's score for Peter Jackson's Lord of the Rings is traditional and majestic, using sweeping strings, brass, and choral sections to create moments of fire-and-brimstone menace as well heroic triumph. An ominous, bombastic feel runs through much of the score, particularly on pieces like "A Journey in the Dark," "Flight to the Ford," and "A Knife in the Dark," but Shore also includes respites such as the sweetly elfin, Celtic-tinged "Concerning Hobbits" and the stately "Many Meetings." The vibrant "Bridge of Khazad Dum" and "Amon Hen" combine the score's major themes into dazzling climaxes, while Enya's contributions, "Council of Elrond" and "May It Be," add a subtle serenity that gives the score balance. While it's not a particularly melodic score, Lord of the Rings nevertheless does an excellent job of conveying the film's moods through music and has more than enough presence to be appreciated outside of the film's context." (Heather Phares, AMG)
"This is the perfect album to just sit back, relax and lose yourself in. From the folksy textures of Hobbit music to the pounding tribal rhythms inspired by Saruman and his fearsome Uruk-Hai The Fellowship of the Ring: The Complete Recordings is one of them to enjoyable soundtracks ever to exist. Containing the rare ability to co-exist successfully outside of just the film, this captivating album deserves only the highest regards." (sputnikmusic.com)
Digitally remastered 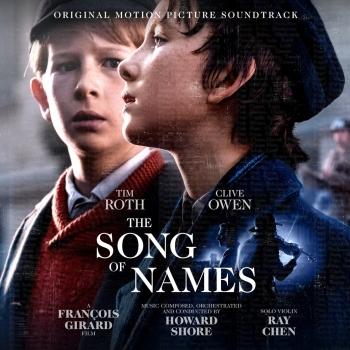 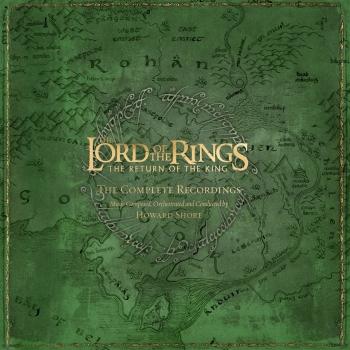 The Lord Of The Rings: The Return Of The King - The Complete Recordings 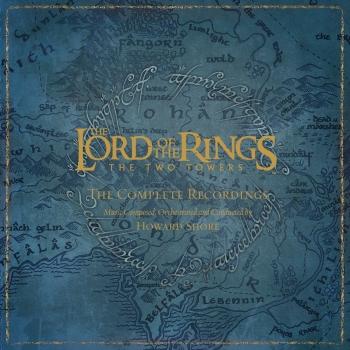 The Lord Of The Rings: The Two Towers - The Complete Recordings 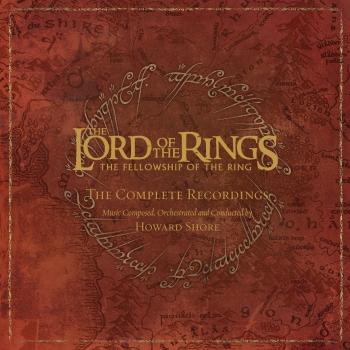 The Lord Of The Rings: The Fellowship Of The Ring - The Complete Recordings