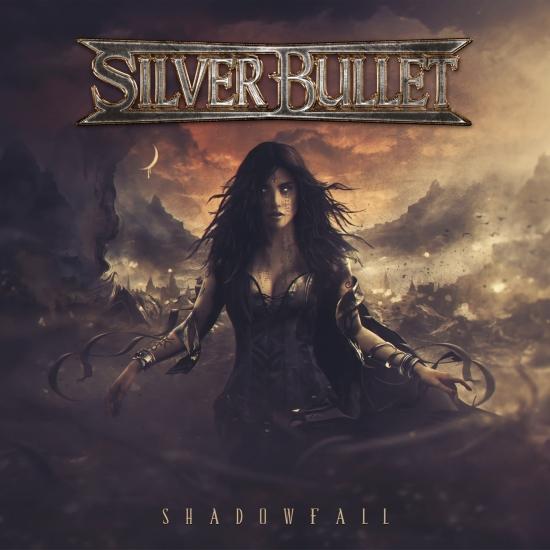 Impact par excellence: Silver Bullet's beginnings date back to 2008, when the band was formed under the name Dirge Eternal. Former Dreamtale singer Nils Nordling and ex-Turisas bassist Hannes Horma completed the band and helped forge the full-length debut "Screamworks", which was released in mid-2016.
The album's central theme - classic horror films - was masterfully translated to the stage, with actors acting as zombie nurses, possessed little girls and even a chainsaw-wielding maniac, making Silver Bullet's entertaining live shows an audiovisual experience. After a hugely successful tour, the Finns return in 2019 with their sophomore effort of powerfully orchestrated, riff-infused symphonic heavy metal. Although leaving the backdrop of horror films behind, "Mooncult" still served as a real creepy shocker and offered a thrilling storyline in the vastness of Scotland.
With new singer Bruno Proveschi at the helm, Silver Bullet evolved into a versatile metal monster. Conquering festival stages like Rockfest, Saarihelvetti and Metal Capital Festival brought them the recognition they truly deserved. At the same time, they were writing a new work, this time without a limited theme. With the renewed collaboration with metal powerhouse Reaper Entertainment Europe, "Shadowfall" solidifies Silver Bullet's status in the metal scene as one of the most promising melodic metal acts of the decade. With the new album, they also launch the Overtour To Armageddon, a full-blown European tour that includes 31 shows across Europe and in Finland.
"After all the hard times we have been through and which are still going on, it is an incredible feeling to be able to announce that we will support Stratovarius, the kings of power metal, on their tour in Finland. It is a great honour to play with a band that has definitely influenced all of us. It's the perfect way to promote our upcoming album Shadowfall and then continue our journey with Twilight Force and Seven Spires with a full-blown European tour next year. We are very happy with how the new album sounds and can't wait to release it for all you Bulletheads! See you on tour and stay metal!"
Silver Bullet 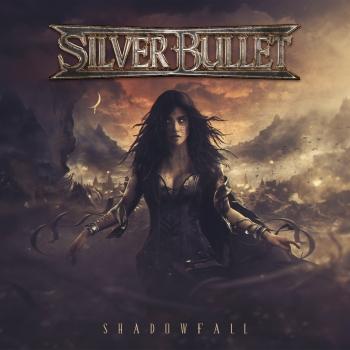