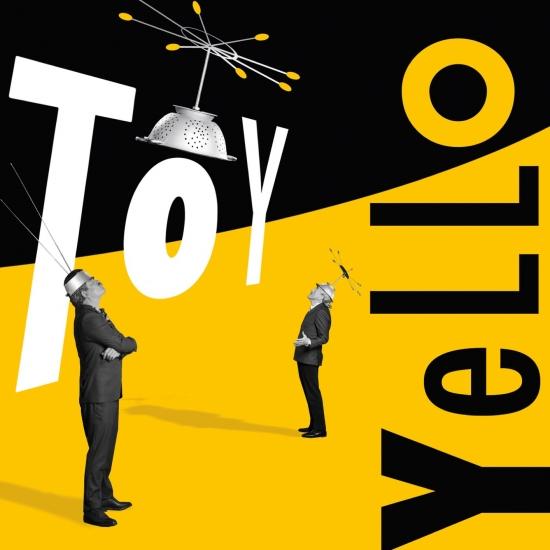 Yello have announced with their 13th studio album Toy. The album is said to recast the sound of their raucously inventive electro-pop ’80s albums, which has had a lasting impact on the landscape of dance music.
That some people only know Swiss electronic giants Yello for their 1988 Top 10 hit ‘The Race’ is a cause for great sadness. It is like knowing The Beatles just for ‘When I’m Sixty-Four’ or David Bowie merely for ‘The Laughing Gnome’ (although ‘The Race’ is significantly better than either).
The duo, comprising as ever of Dieter Meier and Boris Blank, have been in existence since the late 1970s and Toy is their thirteenth album to date; and if a new Yello album isn’t cause enough for celebration, Meier and Blank have also announced their first EVER live shows, at KraftwerkBerlin in late October. (That is Kraftwerk in the literal German sense of ‘power station’ – it is a decommisoned one!)
So, to the album. After a fairly inconsequential intro track of ‘Frau Tonium’, the record busts into life with the classic Yello sound of lead single ‘Limbo’, Blank’s always-contemporary sounding keyboards the perfect backdrop to the delicious growl of Meier, surely one of the world’s most singlular pop stars, if that indeed is what he is. It is a triumph, and the Chic style guitars that come in two-thirds of the way through top off a spectacular track.
‘30,000 Days’ keeps the bar high, its insistent rhythm and foreboding synths reminiscent of something from their wonderfully original 1983 album You Gotta Say Yes To Another Excess.
For long-time Yello fans, however, there may be a complaint that there is not enough of Dieter Meier on Toy; several songs rely solely on vocals from the likes of Malia, Fifi Rong and Heidi Happy – the songs are fine enough, but not recognisably Yello without Meier. They could even be cuts from an album by perhaps Enigma, or at a push, a mellow Royksopp release.
When Meier does re-surface for the splendid duet with Malia on ‘Starlight Scene’, the album is re-ignited, while ‘Give You The World’ finds him disappearing again to be replaced once more by Malia.
The splendidly squelchy ‘Dialectical Kid’ is classic Yello, and one of a number of tracks on which long-time fans may pine for one of sadly missed former collaborator Billy MacKenzie‘s swooping vocals that decorated some of the duo’s 80s work so brilliantly. Meanwhile, ‘Blue Biscuit’s unexpected acoustic guitar (possibly sampled, but who cares?) leads into a blissful Balaeric track punctuated by what sounds like a tropical storm in the background.
Produced by Yellow (Boris Blank, Dieter Meier) 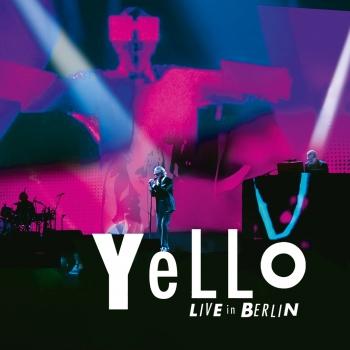 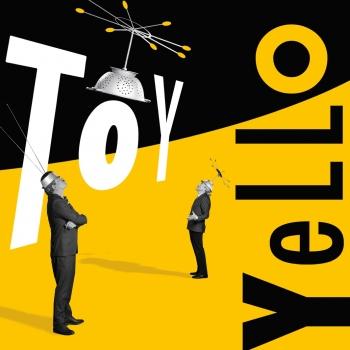