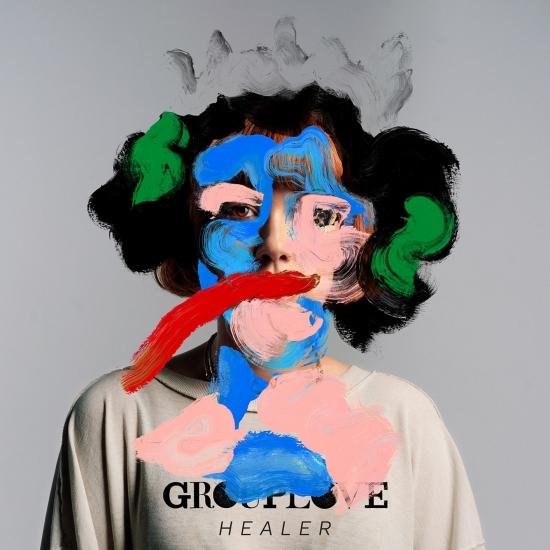 Grouplove kicked off 2020 with their anarchistic, high-energy new single “Deleter,” and show no signs of slowing down in the lead-up to their fourth studio album HEALER.
The Los Angeles based five-piece has spent the past two years writing and recording their most visceral and cathartic songs to date, all while experiencing and bearing witness to a great deal of change, trauma, and growth. From recording in El Paso within eyeshot of the border during the height of the family separation crisis, to brain surgery for frontwoman Hannah Hooper, to immersing themselves in new creative spaces with producers Dave Sitek and Malay – their new album represents a re-birth and a full-circle return to their initial idealism.
Grouplove 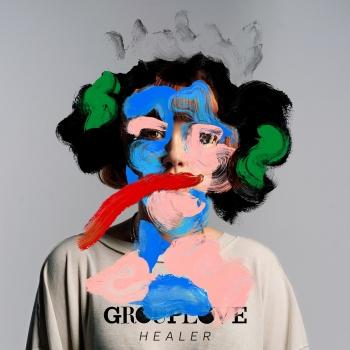 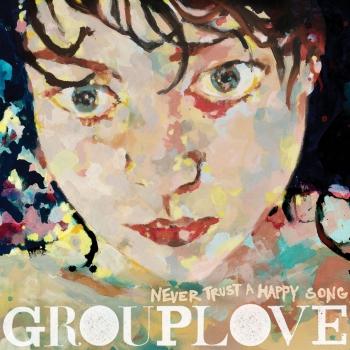 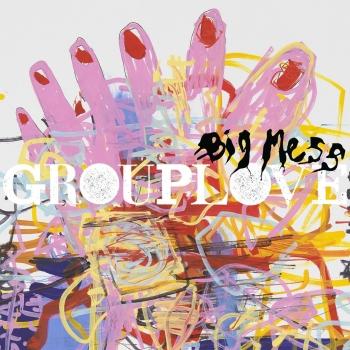 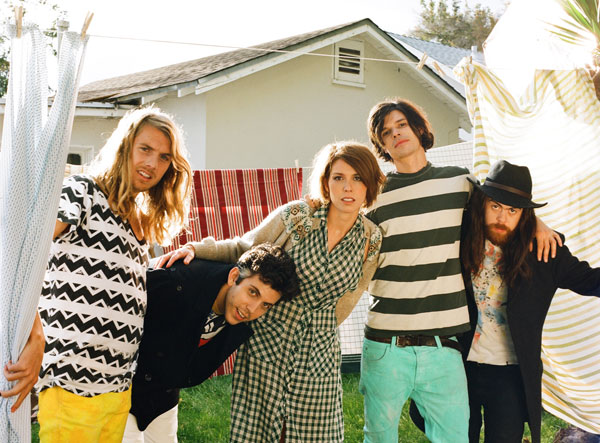 GROUPLOVE
Hannah Hooper met Christian Zucconi late one evening on the lower east side of Manhattan. They had both been living in New York for years and had never crossed paths before. But from that night forward the two could hardly be pulled apart. Soon after their connection Hooper was invited to an art residency in Greece on the island of Crete and Hooper insists 'without any hesitation' she invited Zucconi to join her on this journey. 'Seriously, we had only known one another for a few days but are both so inspired and alive when we are together that going to Greece seemed like a magical and natural thing to do' recalls Zucconi.
On Crete, in a small remote mountain village, Hooper and Zucconi met the members of their future band 'GROUPLOVE' a year before it was officially formed. Sean Gadd, a natural songwriter and guitar player, born and bred in London instantly bonded with the two eccentric New Yorkers. Their relationship became apparent through the music they were making day in and day out. Andrew Wessen, a pro surfer and musician from Los Angeles and his childhood friend Ryan Rabin, an accomplished drummer and producer, were also at the residency and quickly joined in with the musical trio. These five musicians make up the members of what we now know as GROUPLOVE .
Like all good things, the summer and the residency came to an end and the five friends scattered back to their homes all over the globe. With Sean in London, Christian and Hannah in Brooklyn and Ryan and Andrew in Los Angeles GROUPLOVE was faced with the challenge of what to do now. 'We all understood how rare it is for five strangers to feel as close as family and create passionate music together. We couldn't just return to Brooklyn and let the music we all made fade into a memory of that summer we had in Greece,' explains Zucconi. Everyone pulled their funds together and Sean, Christian and Hannah made their way to Ryan Rabin's studio in LA to record their album. 'We seriously had the best time of our lives doing that record', says Zucconi. And the result is an incredibly special album where soaring harmonies coupled with sweeping anthems lead you through their powerful journey. Like the members of GROUPLOVE, their music is diverse in influence and style but bonded together by an undeniably creative kinship.
Their experience back together and recording together was so potent that Hooper and Zucconi packed up their lives in Brooklyn and moved to LA to live and play their music.
'We never could have dreamt this up' says Zucconi, 'but at the same time we're not at all surprised - GROUPLOVE is meant to be. Our story a testament to fate, and our music is something we are ready to share.'