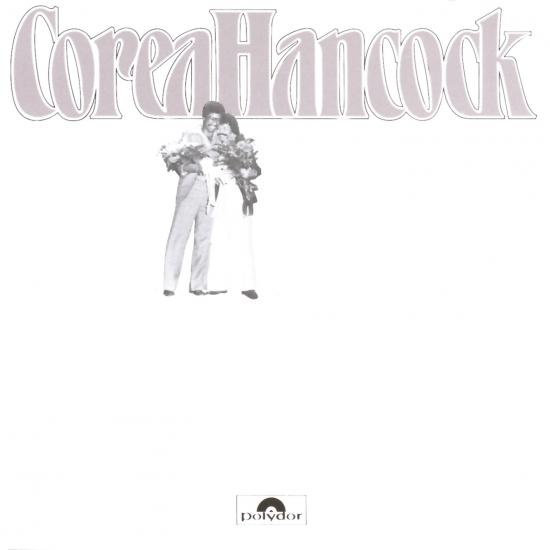 Info for An Evening With Chick Corea & Herbie Hancock 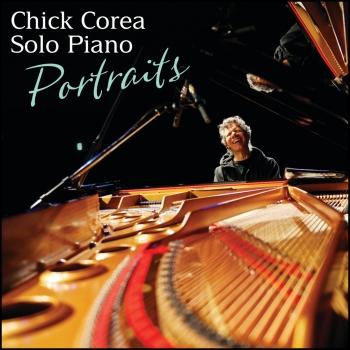 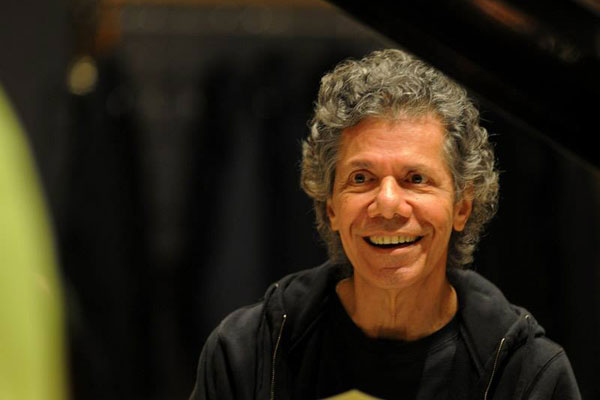 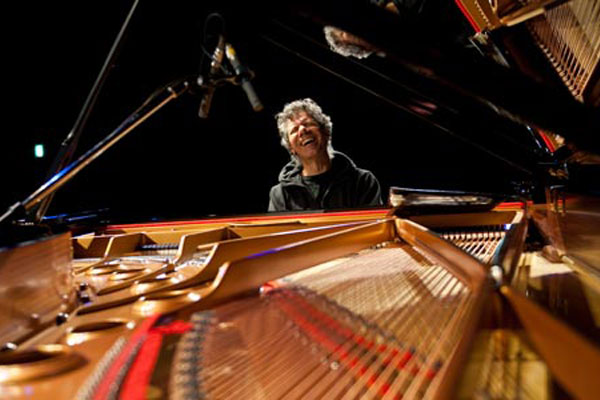