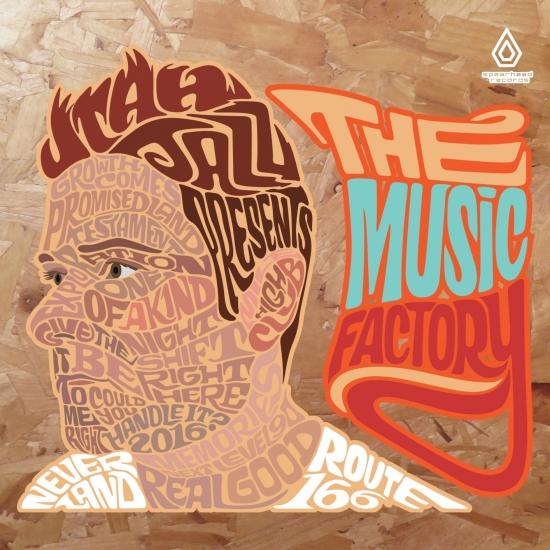 Info for The Music Factory

Utah Jazz returns with his best work yet for his fifth studio album. Bcee’s Spearhead Records gives us the very first taste of Utah Jazz’s forthcoming album The Music Factory.
The name of the man behind the Utah Jazz project is Luke Wilson. Having already released 5 studio albums and a heap of singles he is considered to be one of the veterans of the D&B scene. His career as a DJ started back in 90’s under the influence of LTJ Buckem and Alex Reece. The breakthrough came in 2008, when Luke released his first album called It´s a Jazz Thing, which ended up second in Mixmag’s D&B album of that year competition. The first album was followed shortly after by a second one called Vintage, which was well received by critics as well as the broad Drum&bass community. After that, Utah Jazz released another 3 studio albums, which kept up the high quality of his music that everyone became used to. Back in present day - his 6th album is coming out this fall on Spearhead Records and judging from the sampler, there's no doubt, that it will be full of the purest quality liquid and jazzy DnB.
Here is what Mixmag had to say about it: : Despite hovering quietly at the contours of the drum & bass world, Luke Wilson's enduring status as a liquid-funk deity is down to his USP - which has barely changed in 15 years. From the off, album number five sparkles with the dusty, crackly, soul-sampling aesthetic that has made him an international promoters' dream. Opener 'Promised Land' isn't just vintage, it's timeless: elegiac strings washing, brass horns mooning, strident breaks rolling with graceful dancefloor purpose. There's room for a pinch of harder textures too, as when DRS pops up on 'Handle It 2016', and pacier elements, when Random Movement guests on 'Be Right Here' - but Wilson's legions of fans should fear not: it's wall-to-wall liquid finery. Simply no one else can sweep in like this, after a couple of years silence, and plunge us once again into a sea of rare-breed samples, goosebumping melodies and gravelly funk licks. 9/10 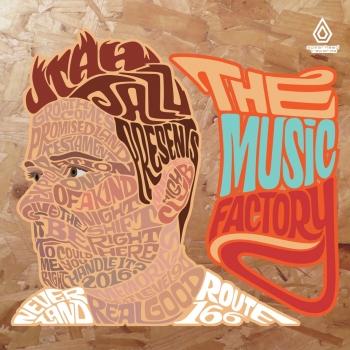