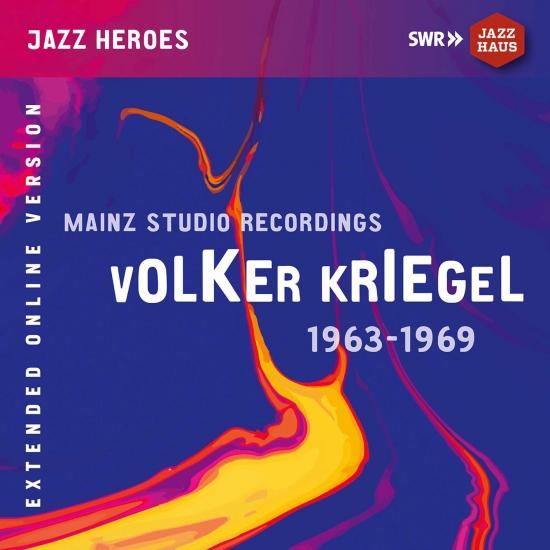 When the Darmstadt teenager Volker Kriegel (1943-2003) officially debuted his first chords in the late 1950s, the guitar was still an outsider instrument in jazz. It could boast a few luminaries, but actually everything was still open when, in 1963 and 1964, the autodidact from Hessen won first prizes as guitarist and soloist at the amateur jazz festival in Düsseldorf. The debut recordings in 1963, which Südwestfunk (SWF) recorded with the nineteen-year-old guitarist in trio at the Deutschhaus in Mainz, and the 1969 studio sessions in the Kammersaal Studio, are worlds apart. For one thing, the guitar itself had carved out a career. On top of this, Kriegel had gained in self-confidence. But above all, he had found a counterpart in Claudio Szenkar, who opened up perspectives not only in terms of communication and composition but also through Kriegel’s own instrument. The combination of vibraphone and guitar was then still fairly new. In 1968, Kriegel decided to make music his main profession. Thanks to "With A Little Help from My Friends" and an appearance at the German Jazz Festival in Frankfurt, he achieved the breakthrough into public recognition. Together with the vibraphonist Dave Pike, the bassist Hans Rettenbacher and the drummer Peter Baumeister, he founded the Dave Pike Set, which became for four years his artistic center and a beacon combo of European jazz rock. And for the SWF (Südwestfunk, today SWR) he went twice into the sound studio. With the exceptions of The Beatles’s anthem "Norwegian Wood" and "Mother People" by the young guitar berserker Frank Zappa, hardly any pieces by other musicians are still to be heard in these recordings.
Volker Kriegel, guitar
Dieter Von Goetze, bass
Hans Rettenbacher, bass
Helmut Kampe, bass
Reinhard Knieper, bass
Dieter Matschoss, drums
Peter Baumeister, drums
Ralf Hübner, drums
Emil Mangelsdorff, flute
Gustl Mayer, tenor saxophone
Fritz Hartschuh, vibraphone
Claudio Szenkar, vibraphone, congas, percussion
Digitally remastered 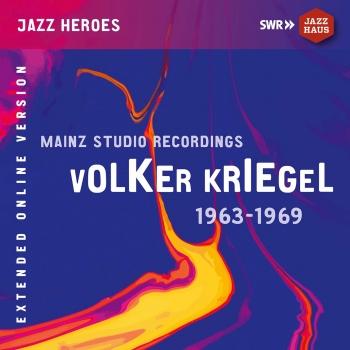 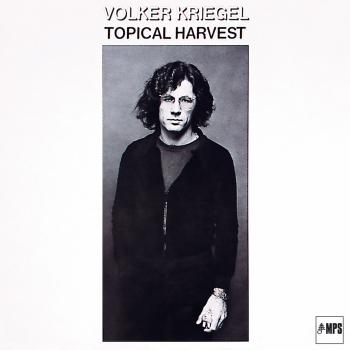 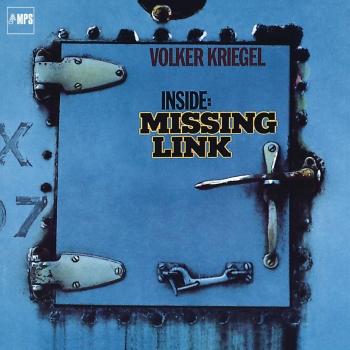 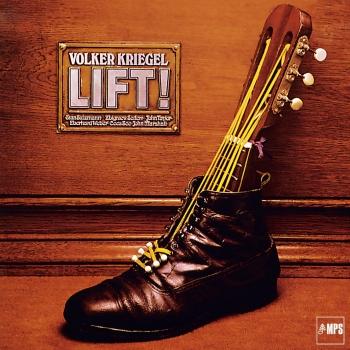 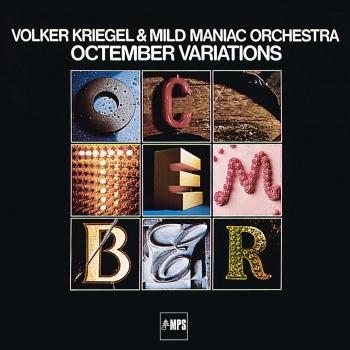