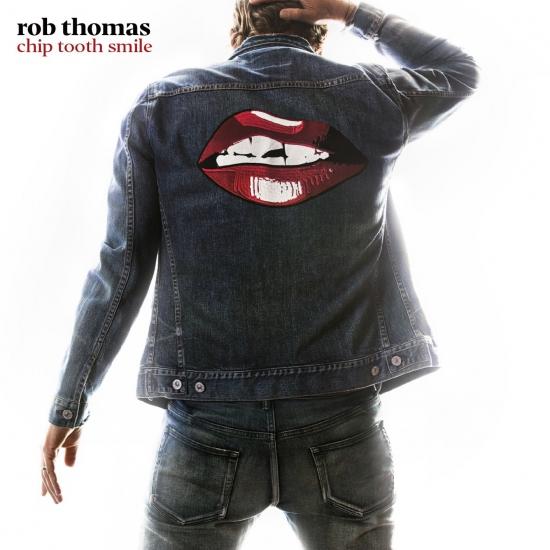 Multiple-GRAMMY® Award-winning singer/songwriter Rob Thomas has announced the release of his highly anticipated fourth solo album Chip Tooth Smile.
Rob Thomas is one of the most distinctive artists of this or any other era – a gifted vocalist, spellbinding performer, and acclaimed songwriter known worldwide as lead singer and primary composer with Matchbox Twenty as well as for his multi-platinum certified solo work and chart-topping collaborations with other artists. Among his countless hits are solo classics like “Lonely No More,” “This Is How A Heart Breaks,” and “Streetcorner Symphony,” Matchbox Twenty favorites including “Push,” “3AM,” “If You’re Gone,” and “Bent,” and of course “Smooth,” his 3x RIAA platinum certified worldwide hit collaboration with Santana which celebrates it’s 20th anniversary this year. Thomas earned three GRAMMY® Awards for his role as co-writer and vocalist on “Smooth,” which topped Billboard’s “Hot 100” for an astounding 12 consecutive weeks and spent 58 total weeks on the chart, the #1 song in Billboard’s “Top Hot 100 Rock Songs” chart history and #2 “Hot 100” song of all time. As if that weren’t enough, “Smooth” was declared the all-time #1 song on Billboard’s “Adult Pop Songs” radio airplay chart, the #1 song of the rock era based on chart performance on Billboard’s Hot 100, and recently declared to still hold the spot as the second most successful song of all time by Billboard.
A charismatic, engaging, and indefatigable live performer, Thomas has spent much of the past two decades on the road, fronting massive world treks with Matchbox Twenty and on his own as well as a series of intimate acoustic tours. Thomas is also a dedicated philanthropist, establishing Sidewalk Angels Foundation with his wife Marisol Thomas in 2003. The organization is dedicated to providing critically needed funds and support to over 20 no-kill animal shelters and animal rescues, across the country, that help to fight for the rights and fair treatment of those with no voice.
Rob Thomas, vocals, guitar 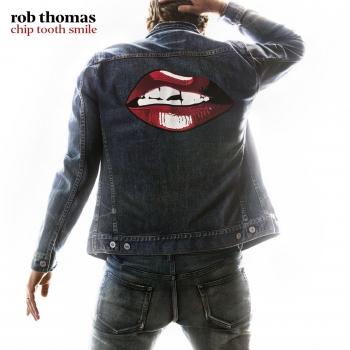 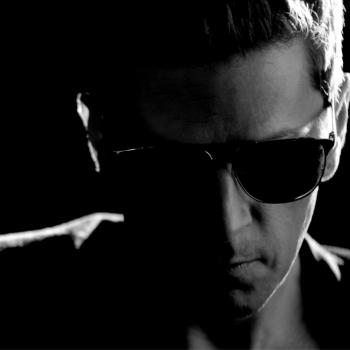 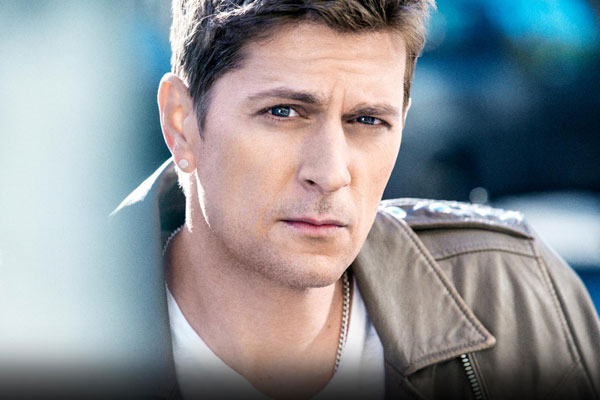 Rob Thomas
has been one of modern music’s most compelling and commercially successful artists for well over a decade – between Matchbox Twenty, his solo work, and his various collaborations with iconic artists like Santana, Mick Jagger and Willie Nelson, his tally now stands at more than 80 million albums sold worldwide. Arguably the most accomplished singer/songwriter of his generation, it all comes back to the creative source for Rob. As he says with typical understatement, “I’m a guy who hears songs in his head, and I have to write them down, and I have to get them out. I’m just lucky enough that I can make it my life’s work.”
ROB THOMAS, IN FACT…
“The whole thing started over 17 years ago because I had a bunch of songs,” says Rob of the genesis of Matchbox Twenty. Since then, he has penned a remarkable string of smashes, including their #1-charters “Push,” “3AM,” “If You’re Gone,” “Bent,” “Disease,” and “Unwell,” and other major hits like “Real World,” “Back 2 Good,” “Mad Season,” and “Bright Lights.”
In 1999, his smash collaboration with Santana, the Thomas-penned “Smooth,” earned Rob three Grammy Awards and today ranks #1 on Billboard’s “Top Hot 100 Rock Songs” chart and #2 on the magazine’s “Hot 100 All-Time Top Songs.”
In 2004, the Songwriters Hall of Fame presented Thomas with its premiere “Starlight Award” – created to recognize a composer in the early years of his or her career that has already made a lasting impact. He has won numerous BMI and ASCAP Awards, and has earned the Songwriter of the Year crown from both Billboard and BMI for two consecutive years.
2005 saw the release of Rob’s first solo album,”…SOMETHING TO BE”, which was produced by Matt Serletic. The #1, multi-platinum “…SOMETHING TO BE,” made history as the first album by a male artist from a rock or pop group to debut at No. 1 on The Billboard 200 since the chart was launched 50 years earlier. The album earned a pair of Grammy nominations and spawned a string of hit singles, including the smash “Lonely No More” – which was #1 in 15 countries, “This Is How A Heart Breaks,” “Ever The Same,” and “Streetcorner Symphony.”
Rob embarked on a world tour and also appeared at the historic Live 8 multi-concert event in July 2005, performing both as a solo artist and joining Stevie Wonder for a duet version of the Wonder classic, “Higher Ground.”
In 2007, Thomas reunited with Matchbox Twenty for “EXILE ON MAINSTREAM.” Their first album in five years, the set combined a retrospective of their greatest hits with six new songs produced by Steve Lillywhite – including the RIAA gold single, “How Far We’ve Come.” Debuting at #3 on the Billboard 200, the RIAA gold “EXILE ON MAINSTREAM” scored the biggest first week of the year for a greatest hits collection.
Thomas landed another solo hit in 2007 with “Little Wonders,” from the soundtrack to the Disney animated feature, Meet The Robinsons. In December 2008, he performed at the 31st Annual Kennedy Center Honors in Washington DC, where he paid tribute to Pete Townshend and Roger Daltrey with an emotionally charged rendition of The Who’s “Baba O’Riley,” featuring a choir of 150 New York City policemen and firefighters.
In 2009 Rob released his second solo album, cradlesong with Matt Serletic again in the producer’s chair. The album features the chart -topping singles “Her Diamonds and “Someday.” Rob made Billboard chart history once again as the only male artist with multiple #1 hits at Adult Top 40. With this coronation, Thomas tied Pink with the most No. 1’s by a solo artist in the chart’s history.
In 2011 Rob Thomas and his Matchbox Twenty band mates released a brand new studio album, “NORTH”. The album’s unprecedented success marked their first chart topper –debuting at #1 on the Billboard Top 200. “NORTH” was fueled by critical acclaim as well as the hit singles, “She’s So Mean”, “Overjoyed” and “Our Song”. The band toured the globe including two SRO tours of the U.S. and a dynamic performance at the famed Rock in Rio.
In spring ’14 Rob hit the road again for a five week North American special intimate headline run. The shows offered the rare and unique opportunity to catch the superstar performing in a more up close and personal setting, playing a career-spanning set. Rob also returned, for the fourth year in a row, to Atlantic City’s Borgata Casino in January for three sold out shows to benefit Sidewalk Angels, the New York based not-for-profit foundation that Rob started with his wife Marisol.
Sidewalk Angels is dedicated to providing critically needed funds and support to grassroots groups across the country. It is the primary supporter and sponsor of a number of no-kill animal shelters and animal rescues, reflecting the passion of the foundation’s co-founders to fight for the rights and fair treatment of those with no voice. Additionally, the foundation also supports a myriad of other causes, from childhood health and wellness to the fight against homelessness.
Rob Thomas is now putting the finishing touches on his highly anticipated 3rd solo album set for release late summer ‘15. He has also just announced plans for a North American headline tour kicking off June 11th and continuing through August 10th.