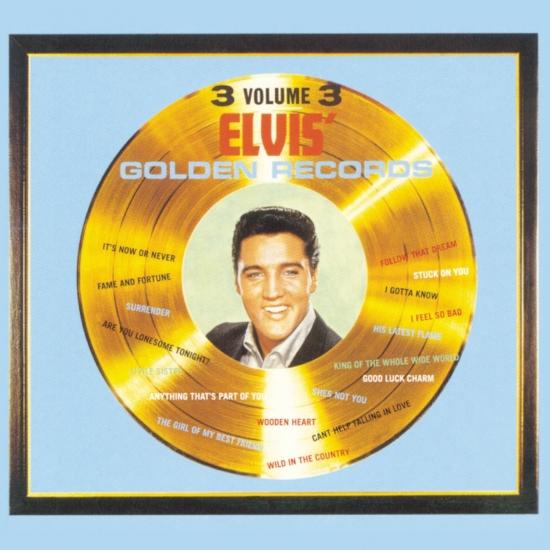 A Date With Elvis (Mono Remastered)

Back In Memphis (Remastered)

Where No One Stands Alone (Remastered)

Christmas with Elvis and the Royal Philharmonic Orchestra (Deluxe)

Christmas with Elvis and the Royal Philharmonic Orchestra

From Memphis to Vegas / From Vegas to Memphis Live (Remastered)

From Elvis In Memphis

How Great Thou Art

Way Down in the Jungle Room (Remastered)