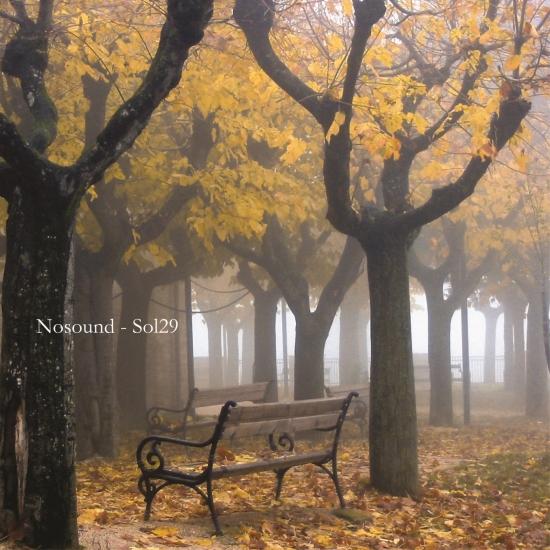 The debut album from Nosound on HighResaudio for the first time with remastered audio and featuring three bonus tracks.
"The most underrated album by one of the most underrated artists in Progressive music, an incredibly subtle yet moving debut that lays the foundations for Nosound to reach every further height.” -(Sputnik Music)
To coincide with the release of Nosound's new album, 'Lightdark', the band's celebrated debut release 'Sol29' has been reissued in a remastered and recompiled final edition. 'The Red Song' and 'The World Is Outside' have been added (taken from the 'Sol 29' studio sessions, the songs have already appeared in different mixes on Nosound's live dvd). Now sounding more detailed, clear and powerful, this is the definitive 'Sol29' edition and compiles all the music written during the first phase of Nosound's evolution.
Nosound
Digitally remastered 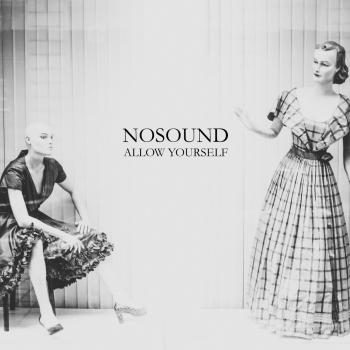