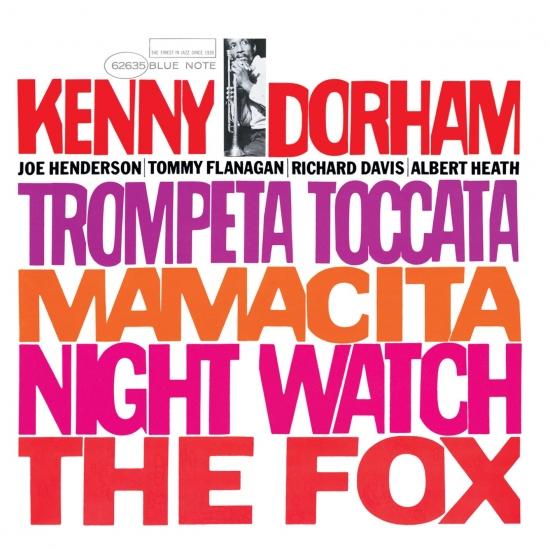 Trompeta Toccata is a 1964 jazz album by trumpeter Kenny Dorham. It was released on Blue Note label in 1965. It was remastered by Rudy Van Gelder in 2006. Trompeta Toccata, as the previous Una Mas, features only four pieces, three of which were written by Dorham himself. They are mostly extended pieces featuring long trumpet and saxophones solos. Like many Dorham compositions, they incorporate elements of Latin music and blues. Trompeta Toccata is recognized by some critics as one of Dorham's most enduring works, recorded in his most prolific and inspired period. Although many expected an even greater followup, Trompeta Toccata would be his last appearance as a leader; Bob Blumenthal wrote in his 2006 liner notes for the album that "the remainder of Dorhams' recorded career was confined to sideman appearances that can be counted on the fingers of one hand".
"It seems strange and somewhat tragic that this was trumpeter Kenny Dorham's last full album as a leader for he was only 40 at the time and still in his prime. Dorham contributed three of the four selections to the session (Joe Henderson's catchy "Mamacita" also receives its debut), and his very underrated abilities as a writer, trumpeter, and talent scout are very much in evidence. This modern hard bop quintet set with Henderson on tenor, pianist Tommy Flanagan, bassist Richard Davis, and drummer Albert "Tootie" Heath served as a strong (if premature) ending to Dorham's impressive career as a solo artist."
Kenny Dorham, trumpet
Joe Henderson, tenor saxophone
Tommy Flanagan, piano
Richard Davis, double bass
Albert Heath, drums
Recorded September 14, 1964 at Van Gelder Studio, Englewood Cliffs, NJ
Produced by Alfred Lion
Digitally remastered 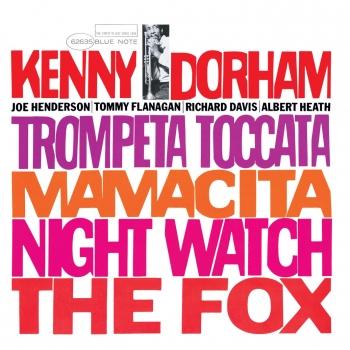 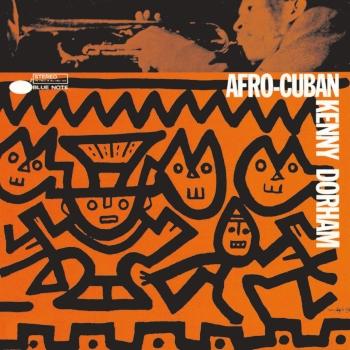 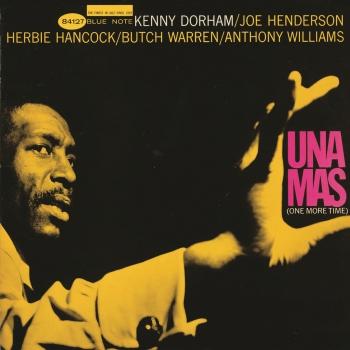 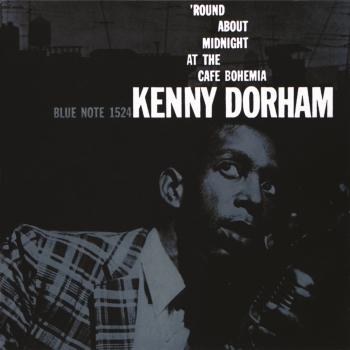 The Complete 'Round About Midnight At The Cafe Bohemia (Live) 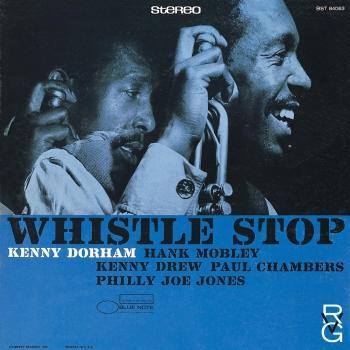 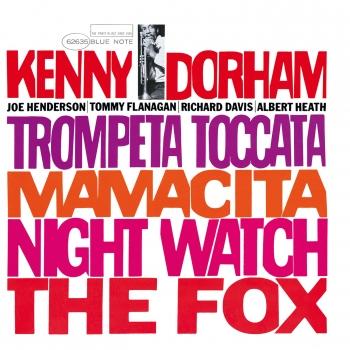 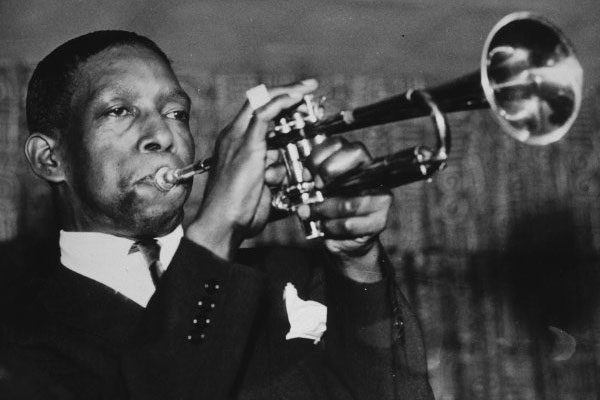 Kenny Dorham
Throughout his career, Kenny Dorham was almost famous for being underrated since he was consistently overshadowed by Dizzy Gillespie, Fats Navarro, Miles Davis, Clifford Brown, and Lee Morgan. Dorham was never an influential force himself but a talented bop-oriented trumpeter and an excellent composer who played in some very significant bands. In 1945, he was in the orchestras of Dizzy Gillespie and Billy Eckstine, he recorded with the Be Bop Boys in 1946, and spent short periods with Lionel Hampton and Mercer Ellington. During 1948-1949, Dorham was the trumpeter in the Charlie Parker Quintet. After some freelancing in New York in 1954, he became a member of the first version of Art Blakey's Jazz Messengers and for a short time led a group called the Jazz Prophets, which recorded on Blue Note. After Clifford Brown's death, Dorham became his replacement in the Max Roach Quintet (1956-1958) and then he led several groups of his own. He recorded several fine dates for Riverside (including a vocal album in 1958), New Jazz, and Time, but it is his Blue Note sessions of 1961-1964 that are among his finest. Dorham was an early booster of Joe Henderson (who played with his group in 1963-1964). After the mid-'60s, Kenny Dorham (who wrote some interesting reviews for Down Beat) began to fade and he died in 1972 of kidney disease. Among his many originals is one that became a standard, "Blue Bossa." (Scott Yanow). Source: Blue Note Records.