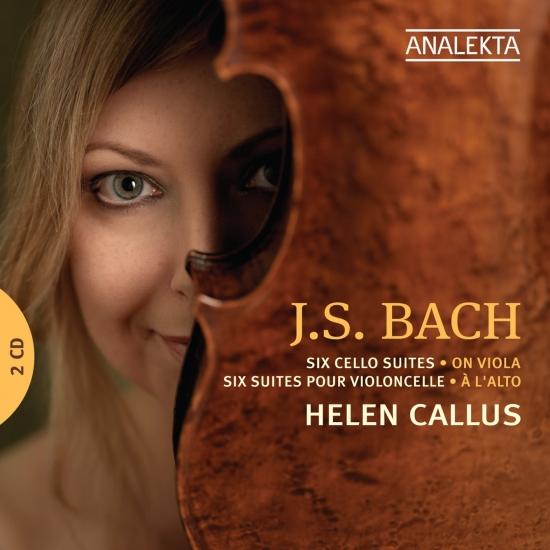 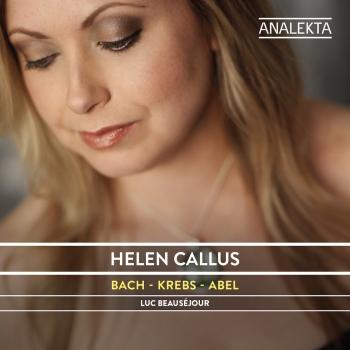 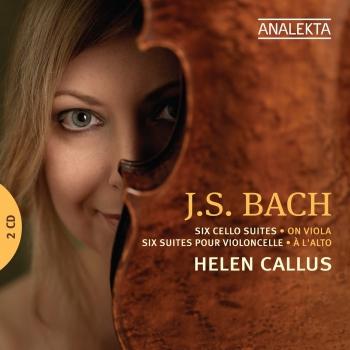 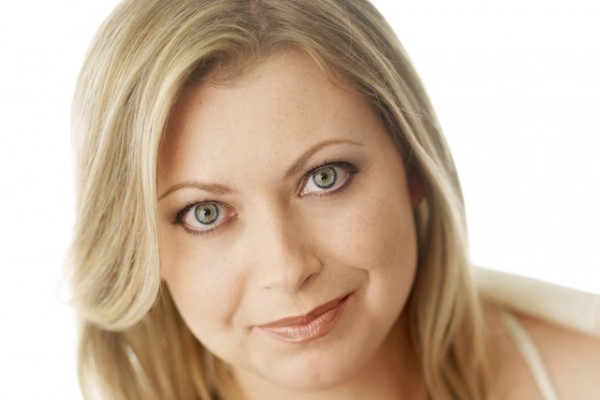 Helen Callus
Hailed as “one of the world’s greatest violists” (American Record Guide), and “one of the foremost violists of her generation” (Fanfare magazine), Helen Callus continues to captivate audiences with her lyrical tone, technical command, and profound artistry.
Sought after as a recitalist, chamber musician, and concerto soloist, Ms. Callus has performed with such world-class ensembles as the Tokyo and Juilliard String Quartets and the BBC Concert Orchestra, and delighted audiences around the world, in Russia, Europe, New Zealand, Australia, Canada, and throughout the US.
Ms. Callus’s career includes distinguished work as an award-winning recording artist. Her seven releases include the works of Walton, Prokofiev, Vaughn Williams, J.S. Bach, Gordon Jacob and more, and have been met with high critical acclaim. The American Record Guide observed, “Only really great artistry can hold a listener in thrall like that, and that is the artistry of Helen Callus”.
Ms. Callus currently holds the appointment of Professor of viola at the University of California, Santa Barbara, and has recently accepted an invitation to join the faculty of the prestigious Colburn Young Artists Academy in Los Angeles. Sought after as a visiting professor, she has given over 80 master classes at many of the world’s leading schools of music. She also served as the first female President of the American Viola Society.
Born in England, Ms. Callus graduated from London’s Royal Academy of Music, and was bestowed an Honorary ARAM and FRAM for her achievements in the field. She continued her graduate studies at the Peabody Conservatory.
Ms. Callus plays on a viola made for her by Gabrielle Kundert which is a copy of the ex-Primrose Amati.