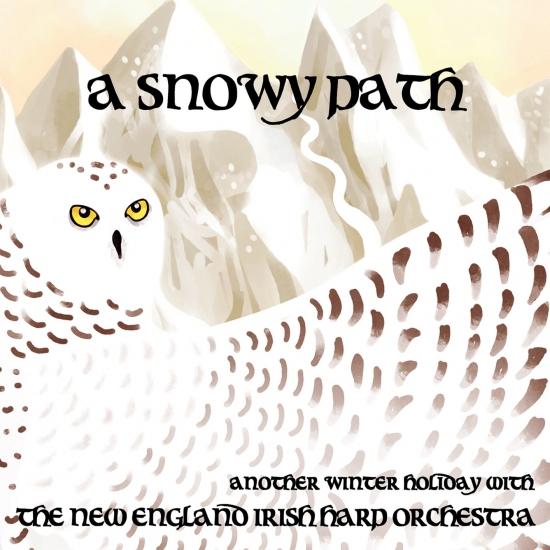 Info for A Snowy Path

We're coming to the end of 2020 and we are all grateful for that. As with so many other musicians, all of our concerts were cancelled for the year. We bravely moved forward with zoom rehearsals (a challenge for music groups) and that kept us going musically and socially. In the warmer weather, we met outdoors and rehearsed with as many members as were able. It was such a pleasure to play together again. With the colder weather, we were able to find a larger rehearsal space with good ventilation and all masked up, we continued to rehearse. Then November came and with it, the huge spikes in Covid cases so we opted to return to zoom. This meant canceling an opportunity to stream a live concert for the holiday season. We are hoping to be able to go forward with that in the new year. We hope you are all safe and as sane as you can be, given the circumstances.
New England Irish Harp Orchestra 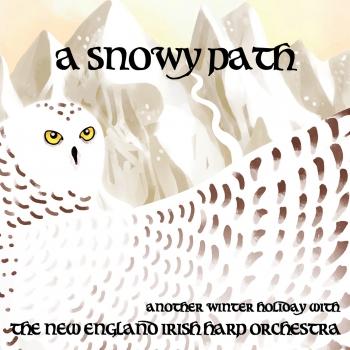