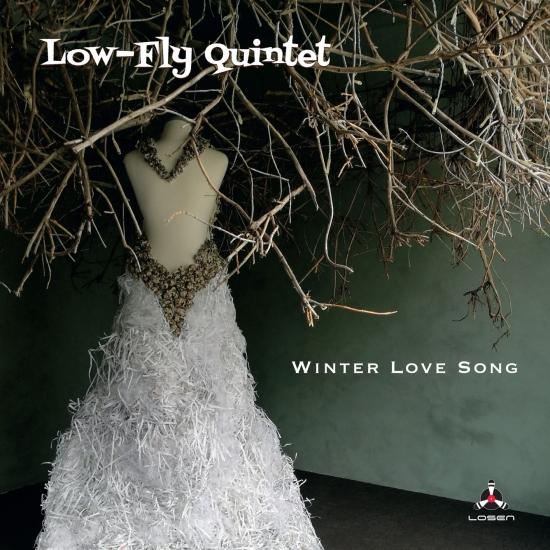 The liner notes of this album contain a poem by Geirr Lystrup, which contains the line ‘when Camilla sings the cello dances’. The opening track,‘Thank you’ pairs Tomta’s warmly rich blues tone with vibrant cello lines over a bouncing groove. The set moves between swinging jump-jive to languid ballads delivered in the manner of torch songs. Each piece creates the atmosphere of a dark and smoky jazz club, perhaps on the Left Bank, perhaps in Copenhagen but definitely somewhere a little risqué.
The blend of a piano trio with voice and cello definitely creates an unusual take on the early ‘40s styling of the music. The 10 tune set also mixes familiar songs, like Fats Waller’s ‘Black and Blue’ (track 2), Sonny Burke’s ‘Black Coffee’ (track 9) or Jimmy van Heusen’s ‘But beautiful’ (track 3) with five originals. Across each of these Snortheim’s cello takes some delicious solos and provides the perfect foil to Tomta’s singing. It is, of course, unusual for the cello to take such prominence and the way that it carves out its own spaces in this quintet makes for some intriguing listening. The group’s name ‘Low-Fly Quintet’ could refer to the way that pieces work their way down the register and enjoy the deep notes on Tomta’s singing and the richness of the cello.
Camilla Tømta, vocals
Siri Snortheim, cello
Uri Sala, double bass, background vocals
Ole Gjøstøl, piano, background vocals
Skjalg Lidsheim, drums, percussion, background vocals 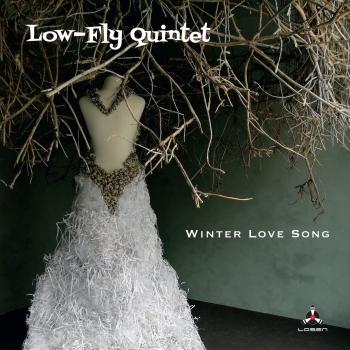 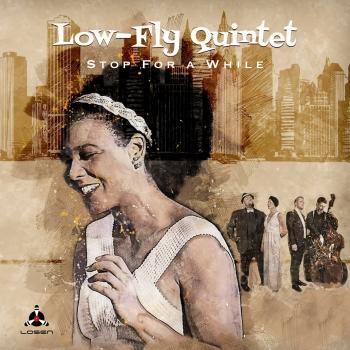 Stop for a While

Camilla Tømta
has established her musical reputation as a Songwriter and Vocal Artist with her release of two pop albums with songs she wrote, arranged, and performed the lead vocals on. Jazz, however has always been the genre of her passion. As the Founder and Leader of Low-Fly Quintet, she has developed a distinctive expression where references to her Norwegian & African American heritage and experiences in gospel, blues and pop are prominent.
Siri Snortheim
is a native Norwegian and an actively involved musician in high performance classical orchestras. She has studied under prominent alternative cellists’ and her precision and expertise and creativity has promoted her to opportunities that expand into more rhythmic and modern genres, including jazz.
Uri Sala
is a bassist and composer from Spain. He has studied improvisation and composition at Berklee College of Music, as well as, both Western and Indian music theory, at the Conservatory of Amsterdam. After several years as a performer / composer in jazz, contemporary music and live electronics in Spain, USA, Sweden, the Netherlands and Germany, he settled in Norway in 2012.
Ole Gjøstøl
graduated at one of Norway’s most prestigious musical colleges as a classical pianist. He has a mixed musical background where especially gospel music played a big part. Since his teens he has performed as a pianist in theater productions and as a dinner-musician. Now he’s a widely used accompanist for local choirs, ensembles and solo artists. He is still found in different theater orchestras - as a keyboardist, rehearser or Kapellmeister.
Skjalg Lidsheim
brings over twenty-five years of musical talent as a versatile drummer who manages multiple genres. He participates in various band projects and is a valued session musician in the recording studio and in theater productions