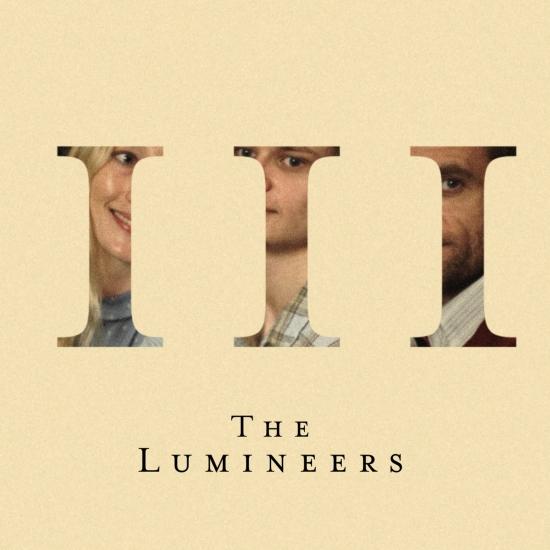 On The Lumineers’ audacious new album, III, every note, every syllable, and every moment of silence in between is emotionally charged. Through its course, songwriters Wesley Schultz and Jeremiah Fraites make it emphatically clear that the arrangements don’t have to be dense for the songs to be intense.
For this pivotal project, Schultz and Fraites brought Simone Felice back into the fold and added violinist Lauren Jacobson. Felice helmed the group’s chart-topping, certified platinum second album, Cleopatra (2016), and Jacobson has now appeared on all three Lumineers’ albums and has played with them since 2011. She has also joined the band as a touring member, joining pianist Stelth Ulvang, bassist/backing vocalist Byron Isaacs and multi-instrumentalist Brandon Miller. (After eight years, cellist/vocalist Neyla Pekarek left the group in 2018 to embark on a solo career.)
The work is titled III not just because it’s The Lumineers’ third full-length album, but more significantly because nine songs are presented in three chapters, each focusing on one of three main characters (in addition to the nine songs the album contains an instrumental plus three more bonus songs that don’t fit in the narrative). The chapters also serves as the visual bookend for a sequential video series comprising the nine tracks, each directed by Kevin Phillips (whose 2017 film Super Dark Times is streaming on Netflix).
III is so taut in its narrative progression that one might assume it was created with premeditation, but that couldn’t be further from the truth. On the contrary, the work willed itself into existence out of a series of seemingly unconnected elements that magically locked together into a coherent whole.
These elements included detailed notes presciently scrawled by Schultz in a journal more than a decade ago: depicting both the harrowing experience of trying to save an alcoholic close relative from herself, and Schultz’s memories of a deeply absurd family portrait at Sears when he was a child. Another crucial component was a song commissioned and subsequently rejected by a filmmaker, which features a haunting piano passage repurposed by Fraites from years earlier, when he barely knew how to play the instrument. You can’t make this stuff up—but you can use it to make a musically powerful and psychologically complex artistic statement. For the longtime partners, the third time was indeed the charm, on all kinds of levels.
“The chapter idea started percolating back in 2007,” Schultz explains. “I have notes in my journal from that time about three EPs all tying together, but each one having a theme and forming an album. We were going to call it Love, Loss and Crimes. It just never happened—I had the title, but I didn’t have the songs. We initially considered naming this new album Love, Loss and Crimes, because we thought it had a good sound to it, but we ended up going with the Roman numeral III.”
The Lumineers 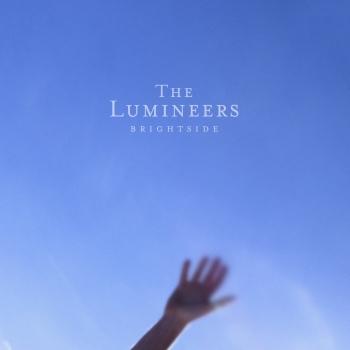 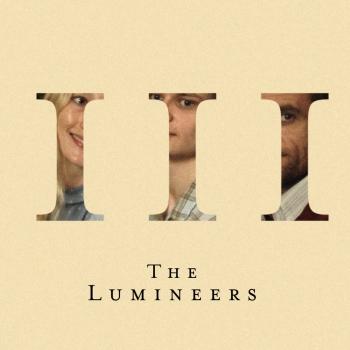 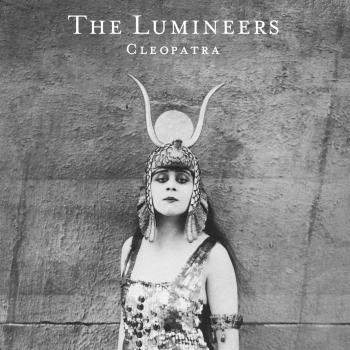 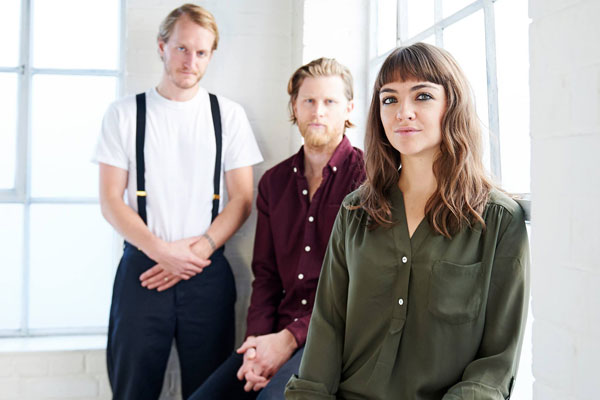 The Lumineers
Wesley Schultz, 9, who wants to be an artist, said, 'I spend a lot of time on my drawings and it turns out good 'cause I've been practicing a lot.'" (The New York Times, 3/15/92)
Twenty years ago, Wesley Schultz saw the future.
Back then, growing up in the New York City suburb of Ramsey, New Jersey, Wesley spent his days drawing. Today, as bandleader of The Lumineers, Wesley's replaced his pencil with a guitar and his drawings with songs. He still practices a lot, and it still turns out good.
In the spring of 2005, childhood friends Wesley and Jeremiah began to collaborate, writing together and playing gigs around New York. After battling the city's cutthroat music scene and impossibly high cost of living, the two decided to expand their horizons. They packed everything they owned—nothing more than a couple suitcases of clothes and a trailer full of musical instruments—and headed for Denver, Colorado. It was less a pilgrimage than act of stubborn hopefulness.
The first thing they did in Denver was place a Craigslist ad for a cellist, and the first person to respond was Neyla Pekarek, a classically trained Denver native. As a trio, they began playing at the Meadowlark, a gritty basement club where the city's most talented songwriters gathered every Tuesday for an open mic and dollar PBRs. Neyla softened Wes and Jer's rough edges while expanding her skills to mandolin and piano. And so The Lumineers sound took shape; an amalgam of heart-swelling stomp-and-clap acoustic rock, classic pop, and front-porch folk.
In 2011, an eponymous, self-recorded EP led to a self-booked tour, and before long The Lumineers started attracting devout fans, first across the Western US, then back in their old East Coast stamping grounds. Young, old and in-between, they're drawn by songs like "Ho Hey" and "Stubborn Love," Americana-inflected barnburners in the vein of the Avett Brothers and Mumford & Sons. They're drawn by songs like "Slow it Down" and "Dead Sea," slow, sultry ballads that suggest the raw revelations of Jeff Buckley and Ryan Adams. They're drawn by the live Lumineers experience—a coming-together in musical solidarity against isolation, adversity, and despair.
The roots revival of the last few years has primed listeners for a new generation of rustic, heart-on-the-sleeve music—the kind that nods to tradition while setting off into uncharted territory. The Lumineers walk that line with an unerring gift for timeless melodies and soul-stirring lyrics
Powered by passion, ripened by hard work, The Lumineers have found their sound when the world needs it most.