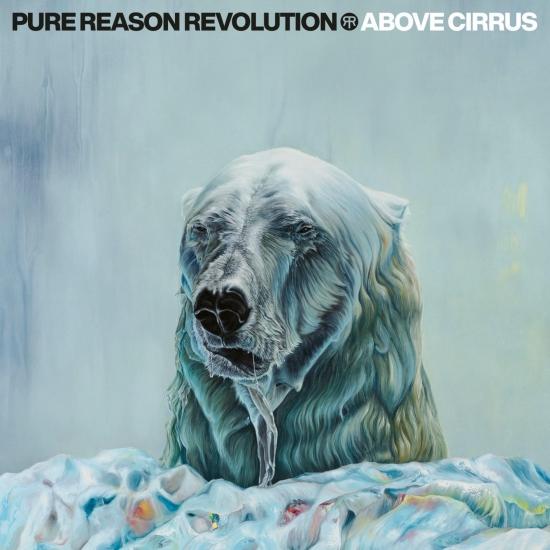 Info for Above Cirrus

Pure Reason Revolution are pleased to announce their fifth studio album ‘Above Cirrus’ will be released 6th May 2022 via InsideOutMusic. The is the follow-up to 2020’s ‘Eupnea’, which was the band’s first record since reuniting in 2019. This time around, Jon Courtney, Chloë Alper & Greg Jong (who returns as a full-time member for the first time since the ‘Cautionary Tales For The Brave’ EP) find themselves adapting to a world that is radically changing before their eyes, and on this new record, exorcising the isolation and uncertainty in search of something greater.
On ‘Above Cirrus’, the band continues many of the musical through lines that fans have come to expect; maintaining a balance between somber reflection and intrepid exploration, leading listeners through a shapeshifting collection of seven tracks that evoke a range of emotions. On the songs ‘Our Prism’ and ‘New Kind of Evil’, the energy reaches magnificent heights of guitar-led catharsis, rivaling the best efforts of acts like Tool and Filter, while offerings in ‘Lucid’ and ‘Dead Butterfly’ meld the group’s keyboard-centric song-structures with vast, epic soundscapes. But, unlike its predecessor, ‘Above Cirrus’ is far from a narrative driven concept record. As Jon confides, each song, while fueled by his personal journeys and the condition of modern times, is truly its own device. Reflecting on the lyricism of the record, he adds:
“Often my writing occupies itself with relationships; how we can be so tender/loving with each other in one instance, days later or even in a few flashes we’re tearing each other apart. The sublime & the savage/vicious. The music reflects this light & shade dynamic shift too. Our world shrinks through lockdowns/restrictions & strain is intensified. However, the end message is one of optimism – affirmation we’ll get to the end of this surreal chapter & be stronger together. Through the turbulence, we’ll help each other through the darkness.”
Pure Reason Revolution 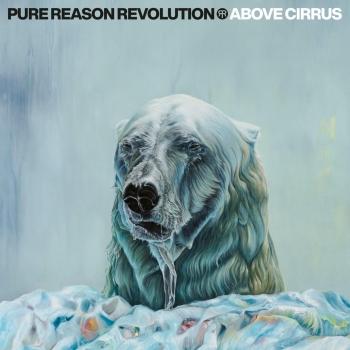 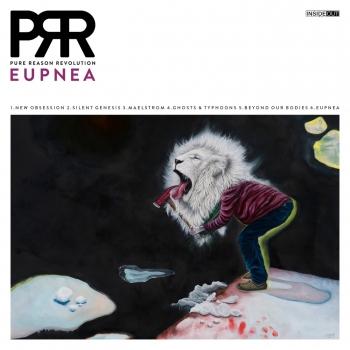 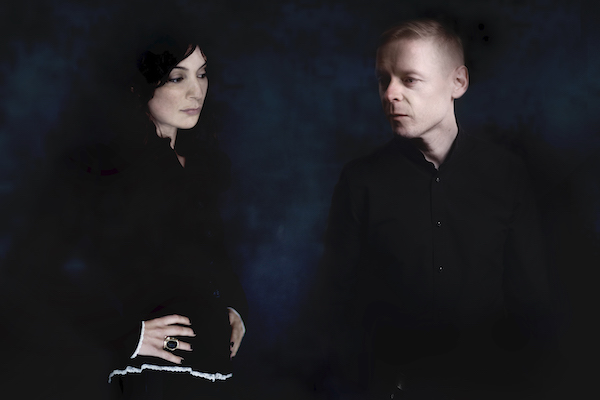 Pure Reason Revolution
Last year, Jon Courtney and Chloë Alper reunited the much-loved Pure Reason Revolution, playing their first show in close to eight years at Midsummer Prog Festival and performing their debut album ‘The Dark Third’ in full.
Pure Reason Revolution played their first show in close to 8 years at the recent Midsummer Prog Festival in the Netherlands, and performing their debut album in full. They comment: “The festival & crowd reaction was incredible,” the band told Prog. “We were touched that people had travelled from Canada, Russia, Italy, Spain, UK & many more countries. The tracks are exciting as ever to play & it’s encouraging to see the material still has relevance & connects.”
The band have also revealed they are working on a brand new studio album, and have signed to InsideOutMusic for its release in 2020. “We’re currently working on material for the new album which returns to a more progressive sound & it’s nice to remind ourselves of the genesis of PRR,” vocalist and guitarist Jon Courtney says.
Pure Reason Revolution originally parted ways in November 2011, following touring in support of their 2010 album Hammer & Anvil. Since then, Jon Courtney started Bullet Height and released their debut album No Atonement in 2017, while Chloë Alper began a new band called Tiny Giant as well as playing live with the likes of Charli XCX & James.
The band originally formed back in 2003, releasing their much-loved debut album The Dark Third in 2006 via Sony BMG. They went on to release the albums Amor Vincit Omnia in 2009 & Hammer & Anvil in 2010.