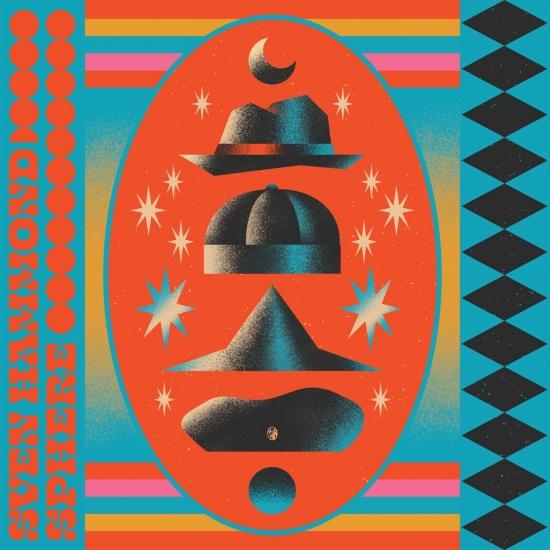 SPHERE is an album dedicated to the the incredible legacy of jazz legend Thelonious Monk, but produced in the way only Sven Hammond can - the FIRST entire Monk tribute album featuring the Hammond organ. Collaborating with some of the Netherlands finest hip hop and soul artists.
Sven Hammond 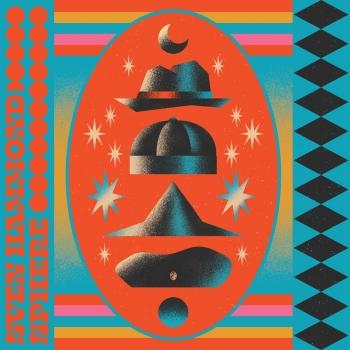 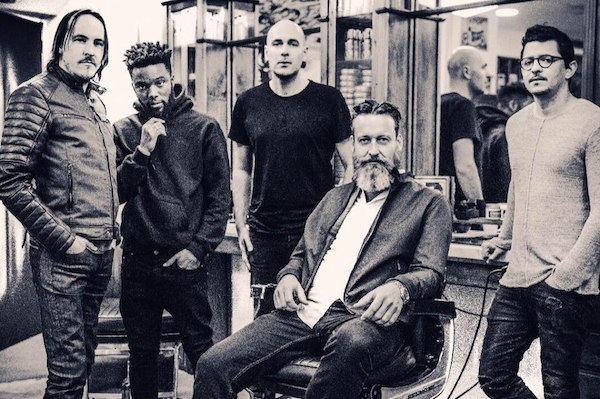 Sven Hammond
It all began almost 15 years ago and they are still going strong: Sven Hammond. Since its creation in 2006, main man Sven Figee and his band of brothers have played hundreds of shows, both in their home country the Netherlands and abroad. They have 5 studio albums and 4 live albums under their name and still sound as fresh as ever.
Starting recordings in 2019 the band went back to their roots as an instrumental, Hammond driven outfit. ‘Monk’s Dream is the first song released from their upcoming album ‘Sphere’ (due for release spring 2021). An album dedicated to the music of jazz legend Thelonious Monk. Sven: ‘It was back in the days in a little bar in The Hague where I started to play the music of Monk and where the seed was planted for this idea; an entire album with his compositions but in our own way. Arranged to fit collaborations with contemporary artists and their music. Hip Hop and soul in the blender with Monk’s hard bop jazz. A very exciting project and an amazing mix of styles that actually works out!’ The album has become a mix of instrumental and vocal tracks with appearances of soon to be announced artists.
With this album, the band has set the tone for an exciting new round of shows and is more ready than ever to bring their exciting, grooving, dirty and always soulful sounds to international stages in 2021 and beyond.
Sven Figee is the Lucky Luke of the Hammond: he plays faster than his shadow and it is always striking. This man knows no limits on his instrument. From Bach to blues and from Vivaldi to Metallica. His physical way of making music is a feast for the eyes and ears: steaming, ringing, squeaking, crackling and intoxicating, but also poetic and intensely intimate. In 2006 he founded the band 'Sven Hammond' that since has released 9 albums with nr 10, Sphere - A tribute to Thelonious Monk' coming up in spring '21. Sven has also been appointed as the musical director and side kick of Matthijs van Nieuwkerk for his new Saturday night show on prime time Dutch TV called 'Matthijs Gaat Door'. His band will appear as an extended version and be called the 'Sven Hammond Big Band' - a 16-piece orchestra under direction of Sven.