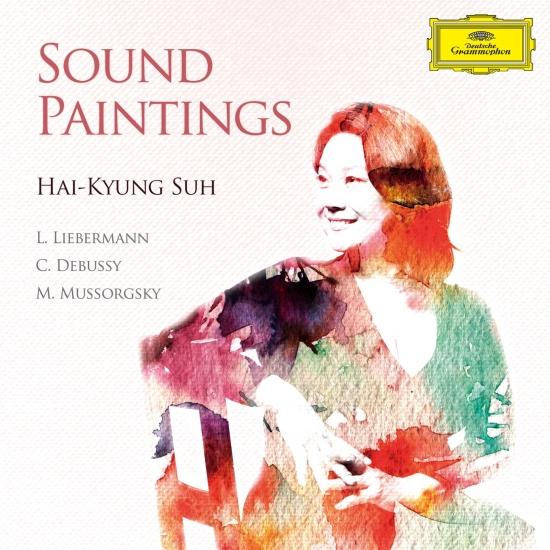 “The piano becomes part of my body to express all my passion and love which I feel for music. Through my hands, the Steinway speaks to the audience with its own beautiful voice.” (Hai-Kyung Suh)
"A propulsive exciting performance built block by sonic block with the structural command of a musical architect." (The New York Times)
"Her obvious deep involvement in the work infuses it with a freshness and electric energy which has earned her high praise." (London Times)
"An impressive performance by Hai"Kyung Suh, is firmly established in an international career She delivered the power-consuming solo part with far beyond ordinary mastery. Rachmaninoff's multifarious musical intention, from overwhelming melancholy to the rhythmical brio of Cossack ride were presented as precisely as they were vividly realized." (Berlin Morgenpost)
Hai-Kyung Suh, piano 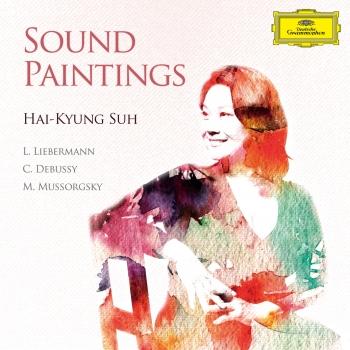 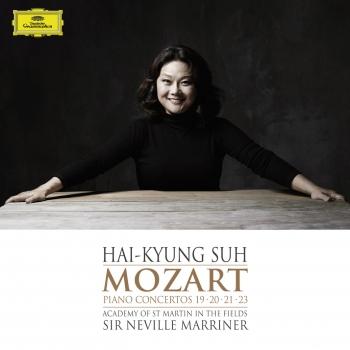 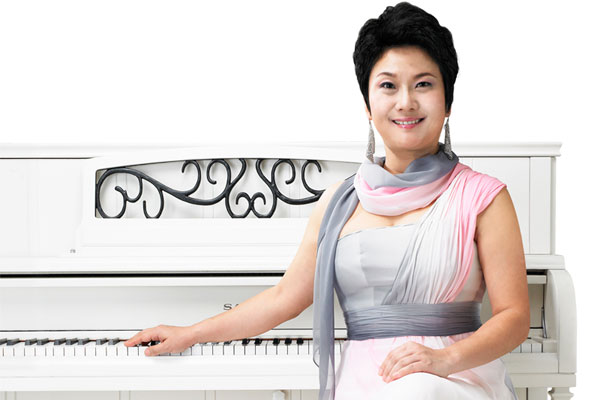 Hai-Kyung Suh
dazzled the international music scene by winning the prestigious Busoni International Competition as a teen-ager. Her New York recital debut at Alice Tully Hall five years later was hailed byThe New York Times as "a propulsive and exciting performance, built block by sonic block with the structual command of a musical architect."
A Korean native, Ms. Suh has appeared as soloist with numerous renowned orchestras including the Philadelphia Orchestra, the London Philharmonia, the Moscow State Symphony, the Moscow Philharmonic, the Pittsburgh Symphony, the Frankfurt Radio Symphony, the Berlin Radio Symphony Orchestra and the Slovak Radio Symphony among others.
Known for her astonishing stamina and power at the keyboard, Ms. Suh was one of the first Korean pianists to establish an international career. Highlights of her career include a tour of the Far East with the Philadelphia Orchestra under the baton of Riccardo Muti, a performance with the Pittsburgh Symphony and Charles Dutoit which one reviewer described as "imperiously romantic," and a performance with the Berlin Radio Symphony which the Berliner Morgenpost described as "in the grand manner, full of bravura, fire and delicacy." In 1988, Ms. Suh played the Prokofieff Third Concerto with the Moscow Philharmonic at the Seoul Olympic Festival. The following year, she was re-engaged to play the Rachmaninoff Third Concerto with the orchestra.
Ms. Suh began piano studies in Korea and made her debut at the age of eight, playing a Mozart concerto with the Seoul National Symphony Orchestra. She continued her education in New York as a pupil of Nadia Reisenberg at the Mannes Precollege and Sascha Gorodnitzki at The Juilliard School of Music, where she received her bachelor's degree and was a doctoral candidate. After winning four major competitions she was awarded the Merit of Culture, Korea's highest honor. Ms. Suh is a professor at Kyung Hee University in Seoul, Korea. She resides in New York City with her husband and two children when not teaching or performing around the world.