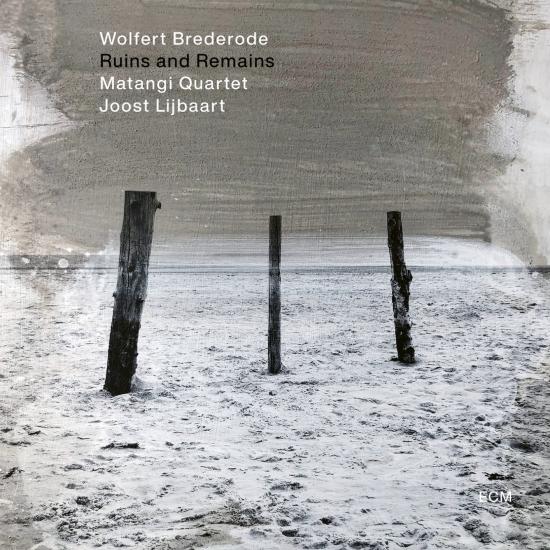 Info for Ruins and Remains 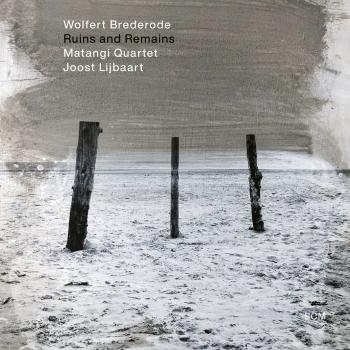 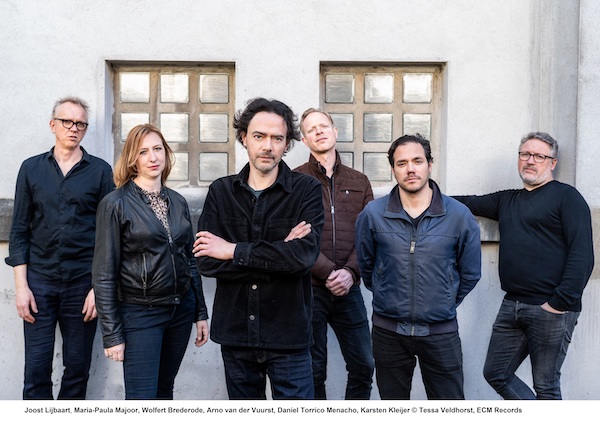 Booklet for Ruins and Remains